The Samsung Galaxy S23 and S23+: Will have a rear camera cluster like S22 Ultra, coming next year

GalaxyleakrendersS23s23 plussamsung
CellUnlocker How Tos
By Charlie Yu10:12 am September 28, 2022

Galaxy S23 and S23+ have just appeared in the latest series of renders, before their official launch in early 2023.

After launching the Galaxy S22 earlier this year, Samsung is said to be developing a successor to this product line, called Galaxy S23. Recently, leak expert OnLeaks has shared a series of renders of the Galaxy S23 and Galaxy S23+, thereby giving us a clearer view of the design of both devices right before the launch date. 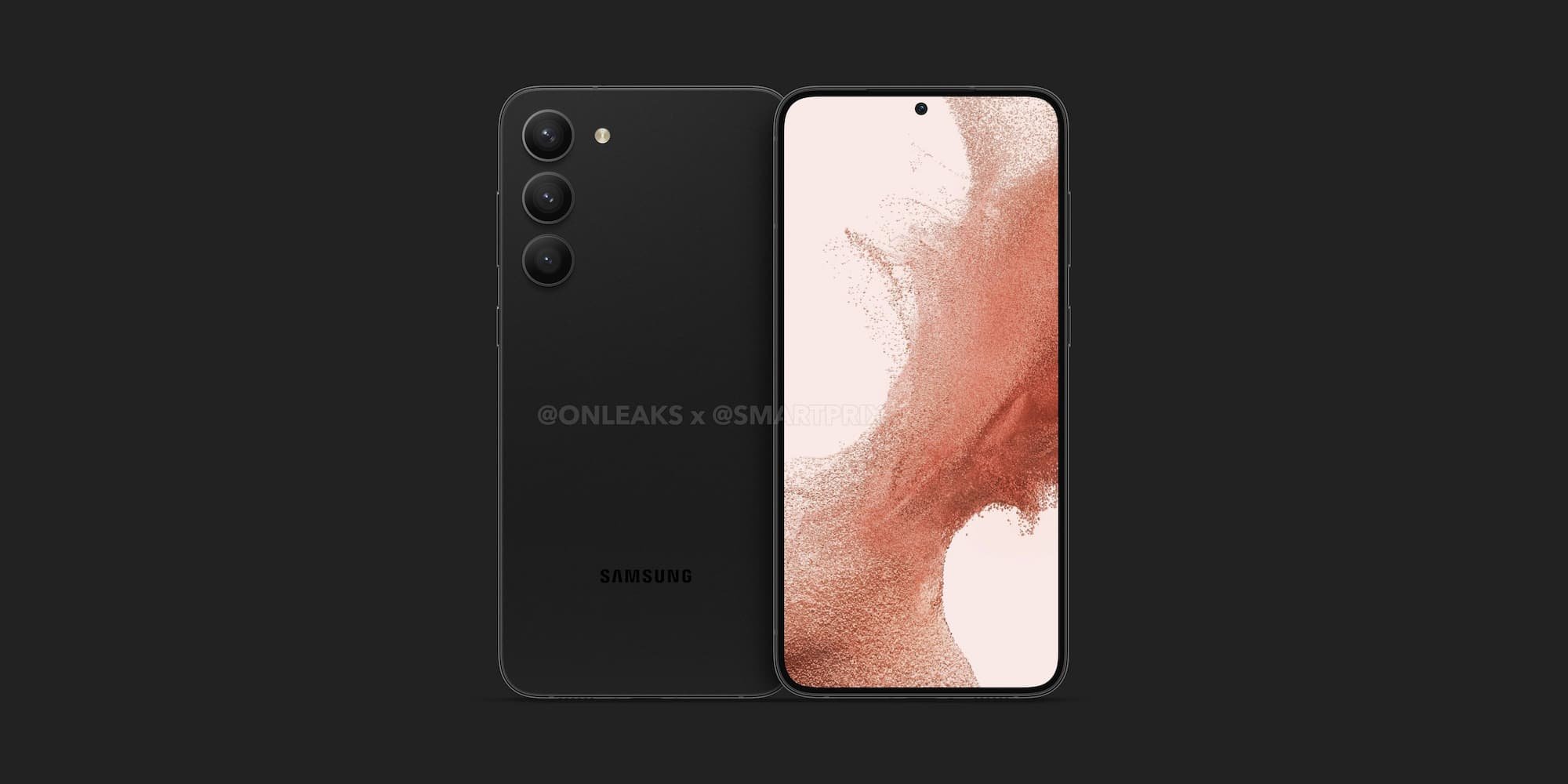 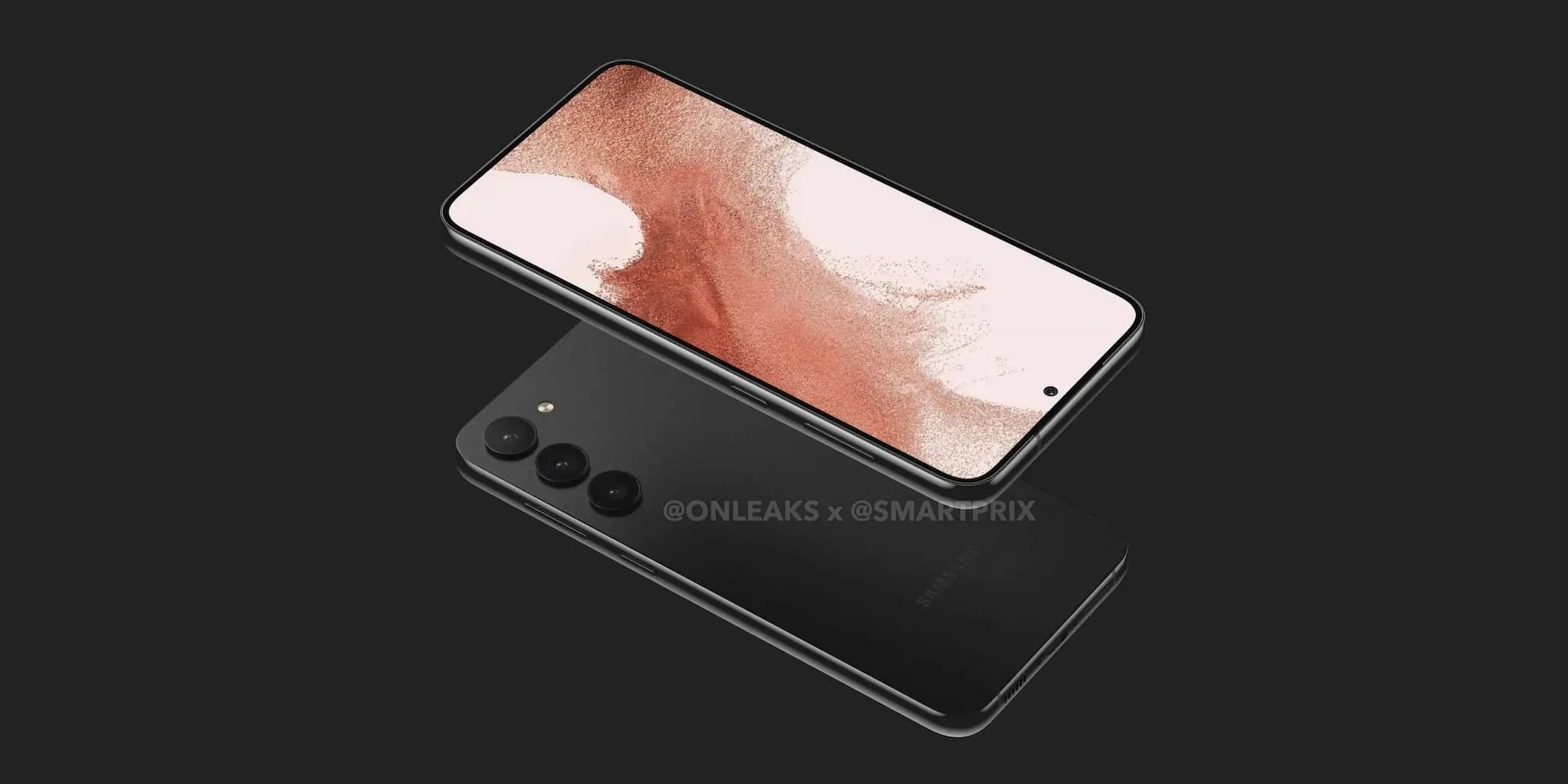 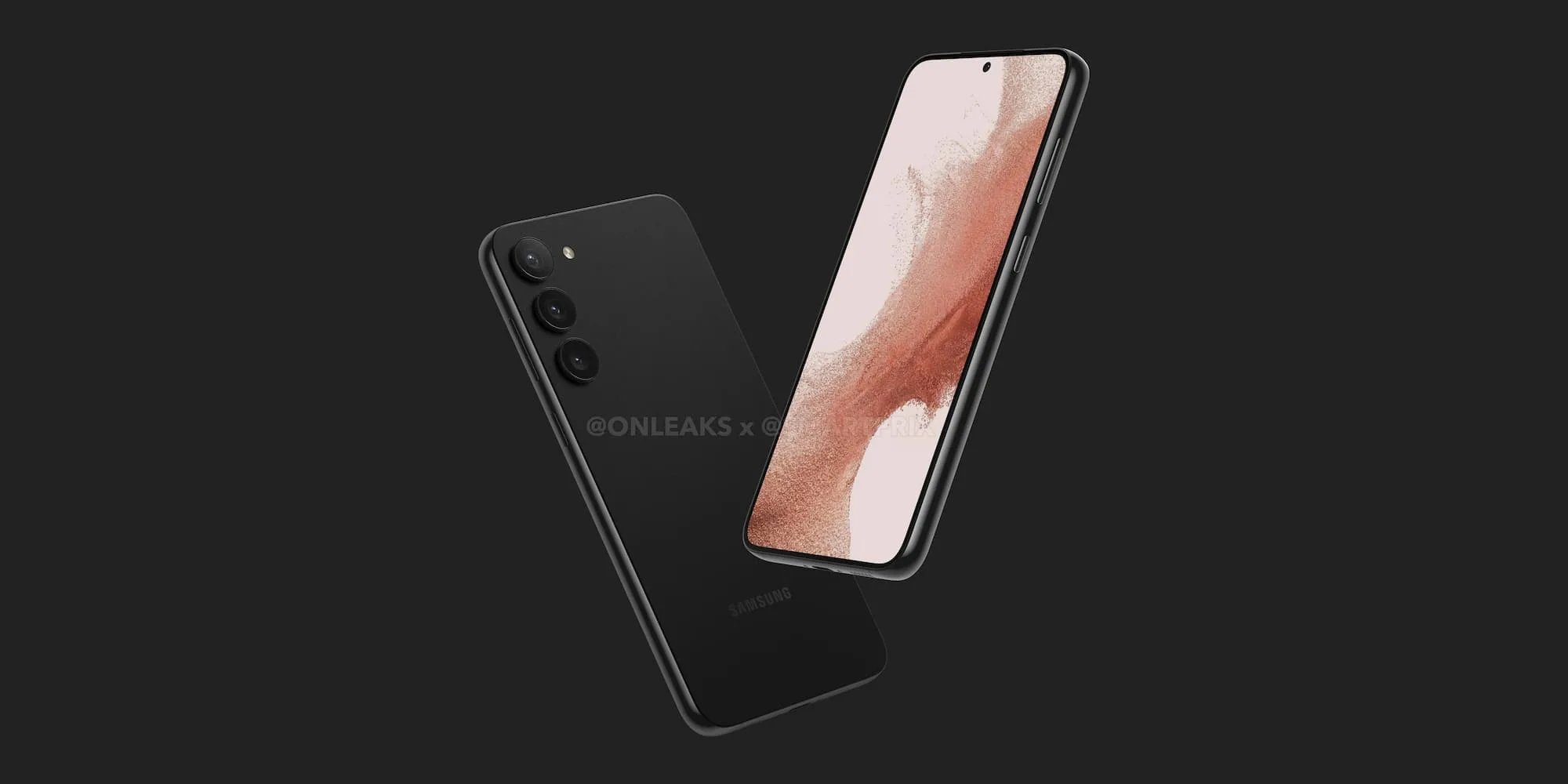 Specifically, the Galaxy S23 and Galaxy S23+ will have almost identical design changes: no longer the iconic convex camera cluster like on the Galaxy S21 and S22, instead a design similar to the Galaxy S22 Ultra. and recently launched Galaxy A series phones , for example Galaxy A13.

The backs of both these phones are completely flattened, with the individual camera sensors protruding at the rear. At the front, the Galaxy S23 and S23 + will still have a flat screen and ultra-thin bezel, a “hole-punched design” in the middle to accommodate the selfie camera. 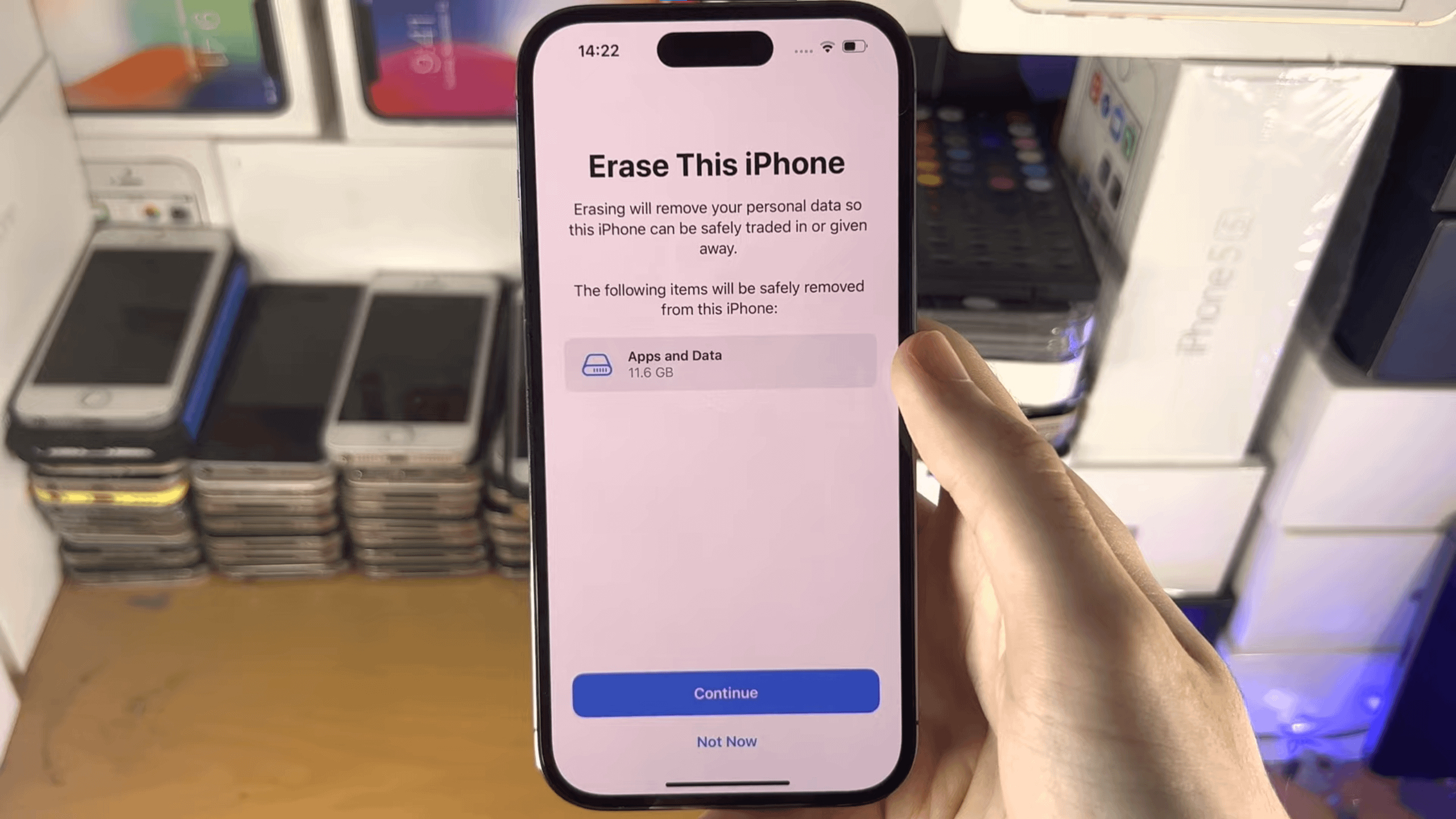