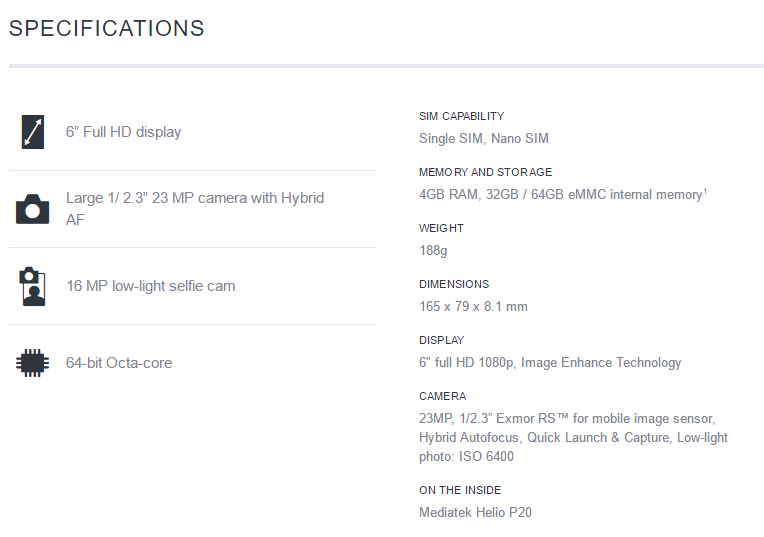 This phone has a massive display of 6.0 inches. The phone is also rather large to hold in the hand. The specifications aim at the middle range of the smartphone market with its Mediatek Helio P20 Octa Core processor. It’s predecessor the Sony XA Ultra was also a large 6.0 inch phablet back in 2016.

On top of the display we found that the camera module was pretty interesting as well. There is a 24 MP rear imaging sensor which was also found on Sony’s flagship model from 2015. There is an 8 MP front facing selfie camera as well. We expect the pricing of the Sony XA1 Ultra to be reasonably low, thus, for the price the photographic abilities of this phone should be good.

Given a good day with good lighting outdoors users may be pleased with the strong shooter on the back camera module. 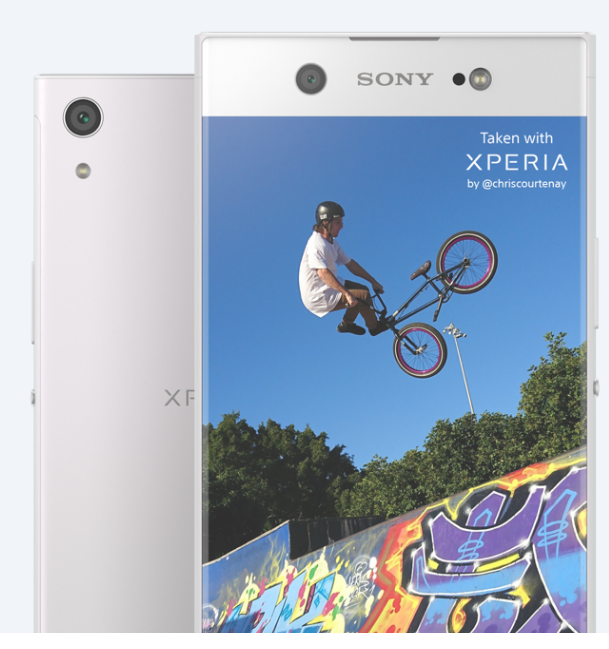 Going back to the design of the phone this is a large device with a 165 x 79 x 8.1 mm dimension. The only reason one would buy this phone would be due to the desire for a large phone. Due to the enlarged 6.0 inch display that 1080p panel won’t look as sharp as we are all used to thanks to higher end devices released for quite some time now. Regardless, the colors on the display are good with impressive contrast ratios and the Octa-Core Helio P20 processor is strong enough to prevent lags or trouble while using the phone.

In terms of performance the XA1 Ultra also comes with 4GB of RAM on board giving the phone a solid boost. 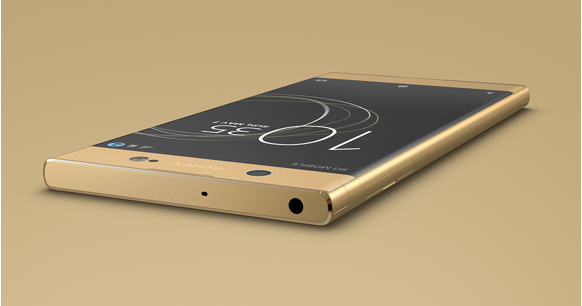 The  Sony XA1 Ultra is a mid range phablet phone. The specs are very mid range but are good enough for daily tasks and most gaming tasks. For those who are looking for a big phone but also cannot spend a fortune on high end devices need to look no further. The Sony XA1 Ultra is a strong contender for the phablet category in the middle range market. 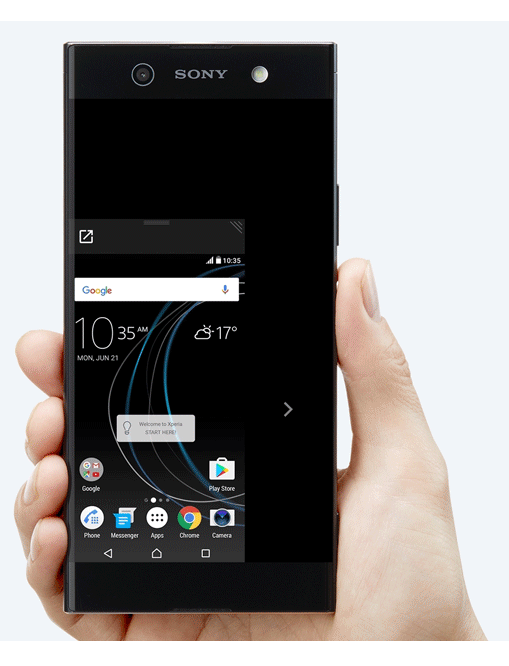