The Latest Rumor About The iPhone X 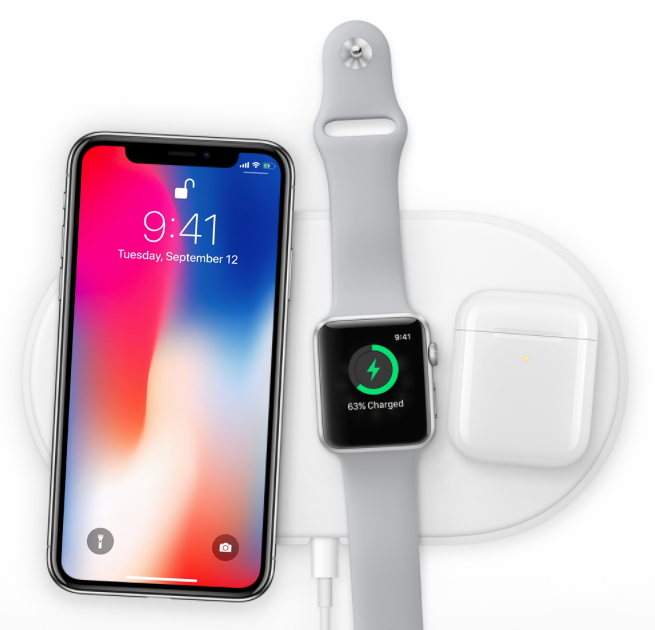 2 Rumors About The iPhone X That Could Be True 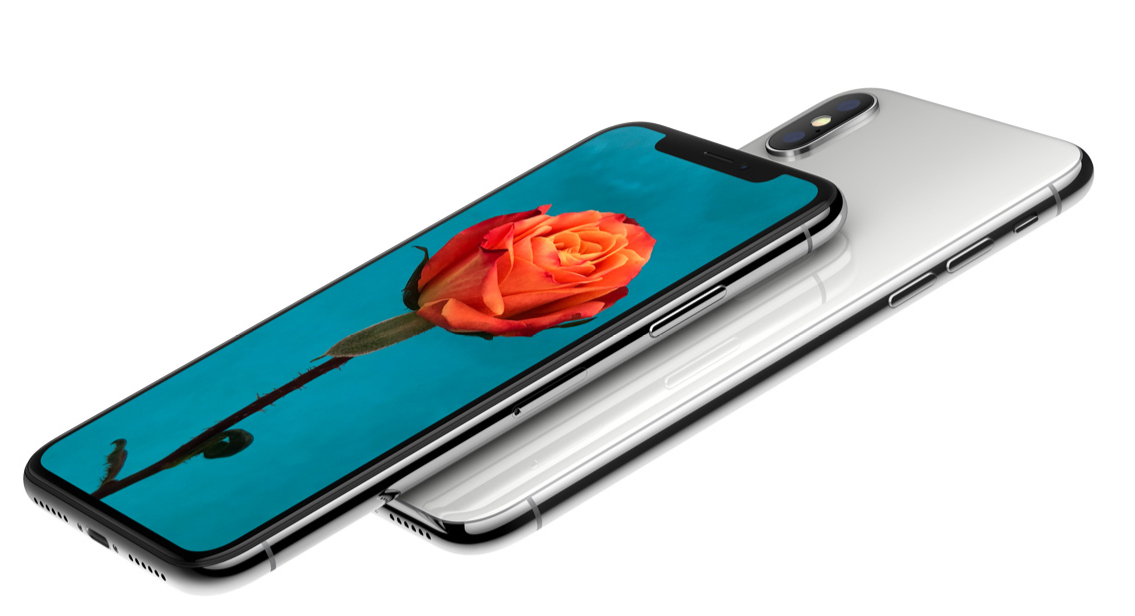 With the base price for the latest iPhone X hitting the $1000 mark, Apple has been receiving mixed signals from fans. They did manage record profits, but the company managed to sell around 77.3 million iPhones – about 1 percent less than what they sold last year. Several rumors are surrounding the iPhone X. Could there be a price cut? Has Apple slowed down production? Here are some of the latest rumors related to the phone:

Yes, there have been rumors that the iPhone X could become slightly cheaper next year. The high price point has been a major turnoff for iPhone fans. There are several phones in the same price range that offer better tech specs are offer far better value for money. For example, the Galaxy Note 8 retails for around $950 for its 64 GB version but boasts of a 6.3 inch AMOLED screen with 6GB of RAM. Ideally, the company considers price reduction only when a new model is about to be released; if rumors are true, this could be the first time they’re considering a price drop for an iPhone.

Traditionally, Apple has never declared sales figures for specific phone models, but there are persistent rumors that the iPhone X was probably a flop show during last year’s holiday season. This, despite the fact that the company managed to post record profits and revenues for their fourth quarter last year. There are reports that the company has initially planned the production of around 40 million units, but have now slashed them to just 20 million. This was probably in response to a survey of people planning to buy the iPhone dropped to 37% from 43 percent in an earlier survey.

But if you’ve set your sight on the iPhone X, and are planning to buy one, no matter what, go ahead! This is the best time to buy an unlock iPhone X. Visit us at Cellunlocker for more information.