Why Do People Love iPhones? 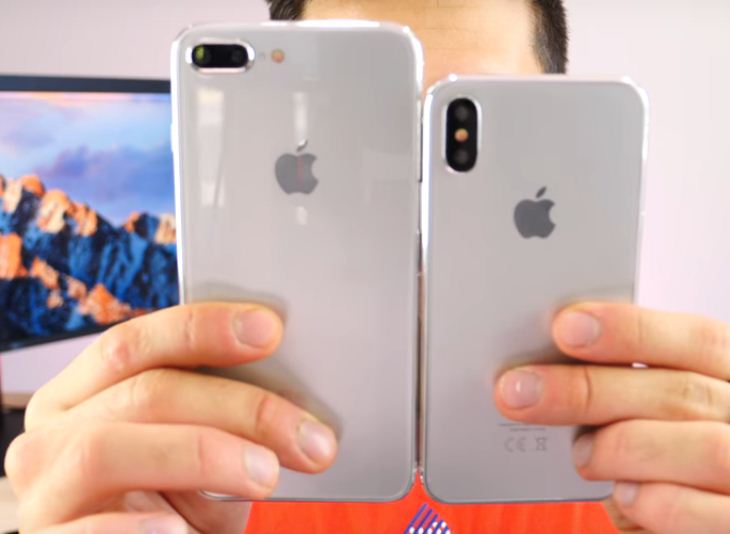 What’s So Special About iPhones?

For all you Android users who are wondering what’s so great about the iPhone. Why is there this cult like following when it comes to Apple iPhones?

Most iPhone fans prefer Apple not only because of the ease of its platform but also because of how the software and hardware complement each other. All iPhones are meant to work seamlessly in the Apple ecosystem with other gadgets, like Macs, the Apple Watch, and Apple TV. Here are five reasons why the iPhone still has a huge fan base.

Design Features: An iPhone feels special in your hand, as it comes with a lot of cool design features. The outer design feels great because of the materials used and the minimalist design. The iPhone comes with an outstanding microphone and a durable camera that takes lovely photos. iCloud storage options help keep everything in sync and provide easy access if coupled with Mac.

Ease Of Use: For Apple users, the iPhone remains the most straightforward phone to use by far. Along with an incredible App Store’s interface, the entire operating system is sensible and easy to use. The 3D Touch display introduced in the iPhone 6s is smart enough to sense pressure, permitting you to take swift actions from the home screen just by holding down on any app icon.

Unbeatable Security: iPhones boast of unmatched security as they use a separate chip for encryption and for unlocking the phone, making it hard to hack. As a default, the iPhone requires a passcode to unlock, but the Touch ID & Passcode allows you to customize the security for unlocking your iPhone if you have an iPhone 5S or a newer version.

Software and Hardware Integration: The most important thing that makes iPhones so special is the software and hardware integration that leads to their better battery life and improved performance, controlling the bugs and lag too.

Speed: The A11 Bionic chip inside the iPhone not only assists in doing things like editing 4K video and opening large files but also paces Apple’s flagship to considerable wins in synthetic benchmarks such as Geekbench 4 and 3DMark. The speed also helps when playing the most intense games and enjoying demanding augmented-reality apps.