Ranking Samsung Phones: Which One Should You Get? 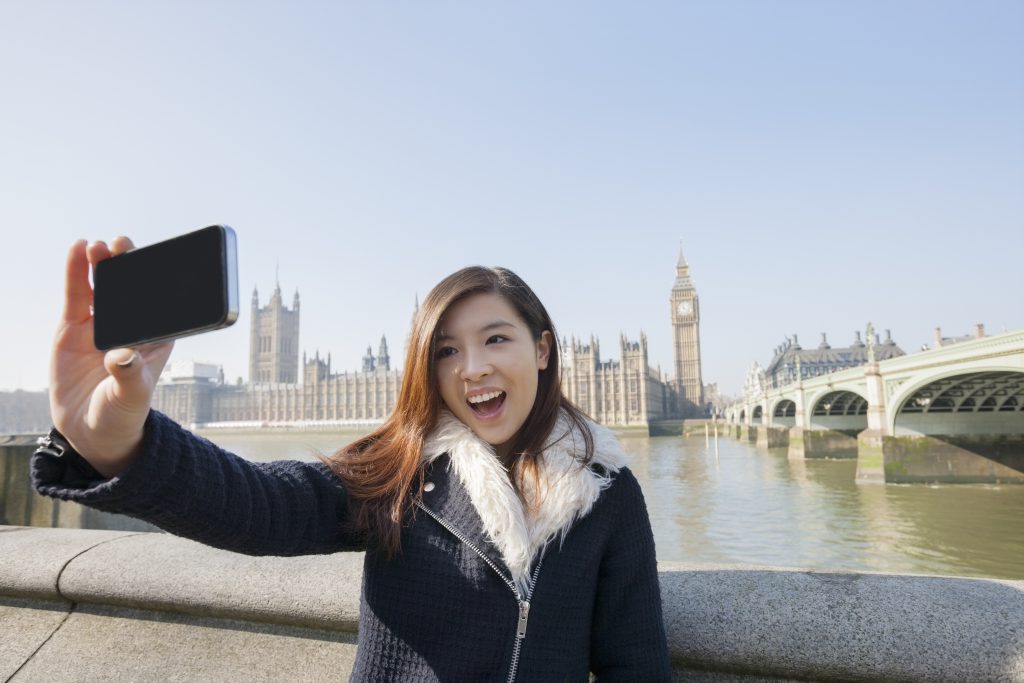 When it comes to the mobile phone industry, everyone knows that there are two big fish that trump every other name or brand in terms of popularity as well as quality to a great degree: Apple and Samsung. While Apple may be the most sought after and purchase mobile brand in the world, Samsung does not fall too far behind and is right on their toes, making the competition to produce high quality, premium functioning phones even spicier.

In fact, Samsung is probably one of the only phone brands out there who is still able to sell almost every active phone model to a considerable extent since each one is resilient, packed with features, reliable, and aesthetically pleasing as well. Unfortunately, having too many options can lead to indecisiveness. So which one should you get? Here is a definitive ranking of a number of Samsung phones:

When it comes to deciding which Samsung phone is the absolute best, one must take into consideration several factors and features that it must perform well in in order to be considered above and beyond others of its kind. Samsung’s latest installment in the Galaxy series hits the peak with the S9 Plus, offering improved hardware, Qualcomm Snapdragon 825, premium quality stereo speakers, a large 6.2 inch infinity screen which is a plus over the S9, quite literally, and a dual camera, the quality of which leaves its predecessors in the dust. The 12MP dual aperture rear camera and the 8MP front camera are a great improvement over the previous models and the sharpness of the expansive display is unparalleled. Pair that with an impressive Android 8 OS and a powerful processor, and you have yourself Samsung’s most impressive

The Samsung Galaxy Note 9 is arguably one of the most aesthetically pleasing and stylish Samsung phones out there, what with its 6.4 inch Infinity Super AMOLED display that delivers some of the most stupendous graphics with premium sharpness and color contrast. Paired with the impeccable display is an incredibly resilient and reliable chassis and a powerful 4000mAh battery that runs its functions. The dual 12MP rear and 8MP front cameras also live up to the expectation and some, and with the help of the unique, all upgraded S-pen, you can take remote selfies as well.

The only thing separating S9 from its plus version is the price, the camera, and the size of the screen, which lies at 5.8 inches for the former, with almost all the other powerful specs retained, making this one of the best compact, small sized phones you can possibly own. The battery lies at a powerful 3000mAh with a Snapdragon 845 processor, and a 4GB RAM that ensures efficient functioning with similar power. The display is just as exuberant as S9 Plus, but the camera lacks the dual feature. None the less, the 12MP rear camera and 8MP front camera are definitely worth the price.

While it has slightly less impressive specs than the Note 9, the Samsung Galaxy Note 8 is equally as powerful, stylish, and feature packed. The 6.3 inch screen makes for brilliant viewing and enables the user to take full advantage of Samsung’s very own stylus, the S-pen. The 6GB RAM and options for 64, 128, or 256GB of storage are more than enough whereas the 3300mAh battery is powerful enough to keep your phone running for long periods of time without having to charge. Speaking of charging, the Note 8 permits wireless charging as well. The only factors that drop it a little further in this list is the fact that it is an older model and hence uses a 2017 chipset and the relatively weaker battery and speaker power as compared to the 9th installment in the brand’s series.

The Samsung Galaxy 8 Plus adds on to the S8 specs significantly in terms of a larger, 6.2 inch display, as well as a 3500mAh battery as compared to S8’s 3000mAh, making it a better choice than S8. The larger battery makes for an improved performance, the bigger display makes for some exuberant visuals with stunning contrast and vibrant colors, and the camera sits at a standard 12MP, even though it is not dual lens. While it is cheaper than the Note phones or even the S9 series, the lacking dual lens camera and weaker specs make it a weak candidate for the best Samsung phone.

While the Galaxy S8 phone has gotten cheaper with the S9 phones now available, one must not forget that S8 essentially set the standard for a classically modern phone when it was released in 2017. Although not dual lens, the 12MP camera is very powerful, the Qualcomm Snapdragon 835 processor works efficiently, and the body of the phone is sleek, metal, and stylish, not to forget that it is water resistant too. The iris scanner, fingerprint scanner, face scanner, and wireless charging are innovative features that define the modernity of S8. They do not, however, work as smoothly as one would want them to, thus landing S8 in the middle of the list.

The Samsung Galaxy A8 takes all of the good parts about the lower ranked A phones, as well as the S and J series and makes for a phone set that is relatively cheap, yet harbors all the standard features one would want in their cell phone. It is an affordable option for someone who is willing to compromise on having groundbreaking premium features for basic, yet high quality functionality. So while it does what it is designed to do, it does not hold up its own against the likes of the S8, S9, and the Note phones.