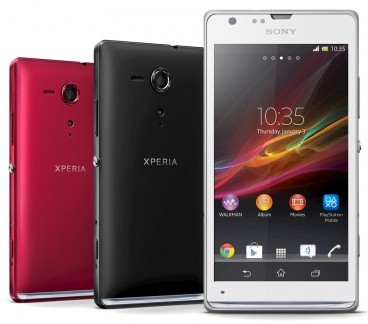 The Sony Xperia SP was announced in March 2013 and released in April. The device only takes a micro-sim card and comes in black, white, and red. Amazing 4.3″ multi-finger touch screen (up to 10 fingers) with Corning gorilla glasss. What makes this display amazing? This screen is engineered with Sony Mobile BRAVIA which enhances the contrast in all your pictures with auto-color saturation and sharpness filter for the best pictures. This also has noise reduction for video playback which reduces distortion and noise in low-quality videos from online sources for clearer viewing.

The Xperia SP comes with 8GB of internal memory which is expandable up to 32GB with a micro SD card and a 1GB RAM. It also has a 8MP camera with panorama picture capability and LED flash and a 1080p camcorder. As an exclusive Sony feature, this camera is built with Sony’s Exmor RS allowing you to take pictures in any lighting and your pictures will still turn out HD. 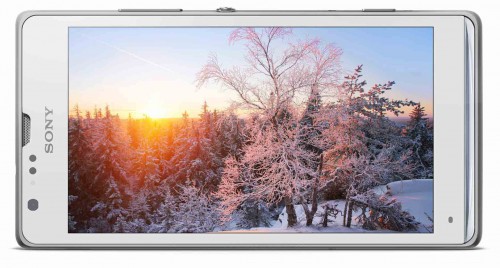 As usual, wi-fi, bluetooth, NFC and GPS are enabled on the device and is preloaded with Jellybean 4.1, upgradeable to Kit Kat 4.4 when the update is available. The SP has a Qualcomm Snapdragon, dual-core, 1.7 GHz processor and Adreno 320. Another exclusive Sony feature here, their infamous one-touch sharing allows you to share files with a single touch, share music to a wireless speaker, back up all your media files or mirror to a Sony BRAVIA TV.

Although this device has a non-removable Li-Ion 2370 mAh battery, this device gives you up to 734 hours on standby and up to 19 hours of talk time. If that’s still not enough, this device has another Sony exclusive feature called Stamina Mode. This feature lets you control your battery usage. Definitely a feature worth having!