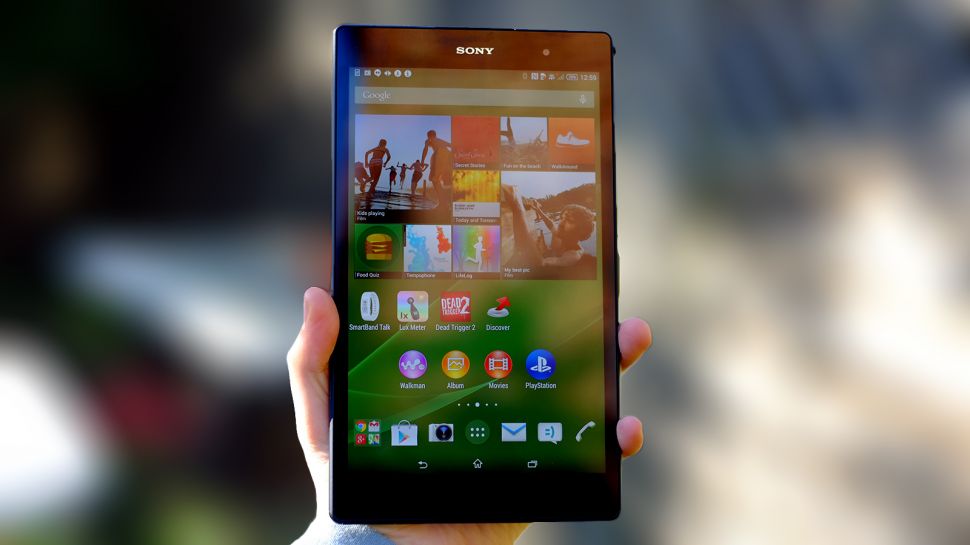 Today we will take a quick look at Sony’s powerful and slim Sony Xperia Z3 Compact Tablet. The Tablet was released back in 2014 but it is still a powerful device with a beautiful 8 Inch screen presenting a TFT 1920 x 1200 pixel resolution and a respectable 283 pixels per inch density. Because of the resolution Sony uses a 16.10 screen ratio here. Sony opted in for a Shatter proof glass and oleophobic coating to reduce or minimize finger prints if not completely prevented. As expected, Sony included their X-Reality Engine and also implemented a Triluminos display for that added color spectrum intensity. 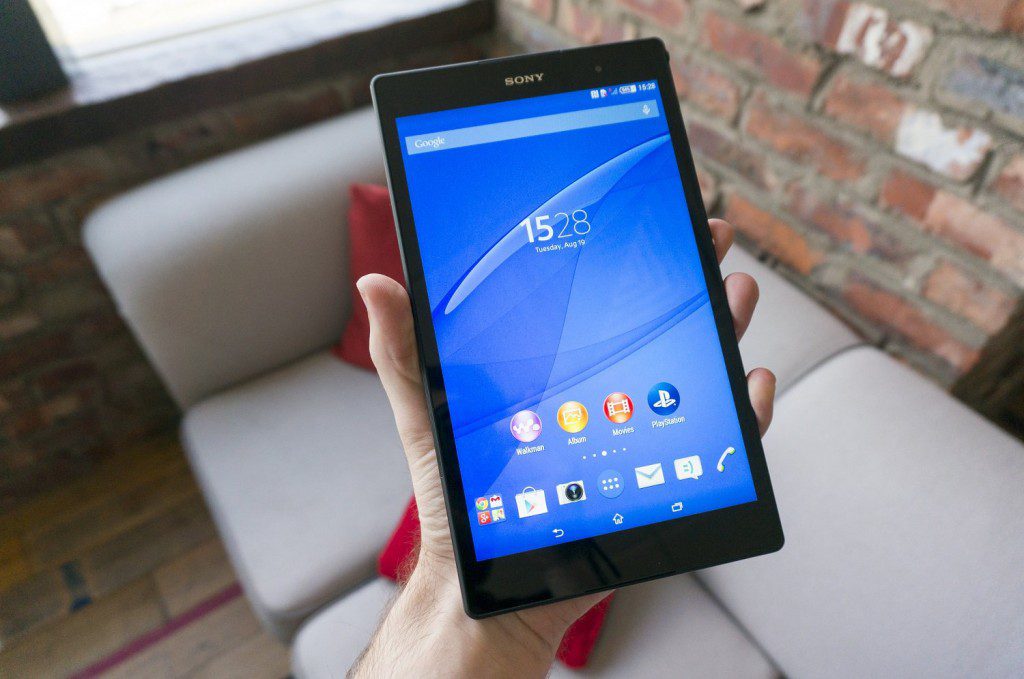 The X-Reality Engine and Triluminos display are some of Sony’s marketing points as they sold their Z3 Tablet. Triluminos is Sony’s new technology implemented with an LCD TFT display which allows a wide range of colors to be processed for a more pleasurable viewing experience. The X-reality engine, normally found in Sony’s T.V. line ups, enables the tablet to break down visual signals and the processor separately analyzes each signal (texture, outline, contrast and color) for the most attractive visual result. 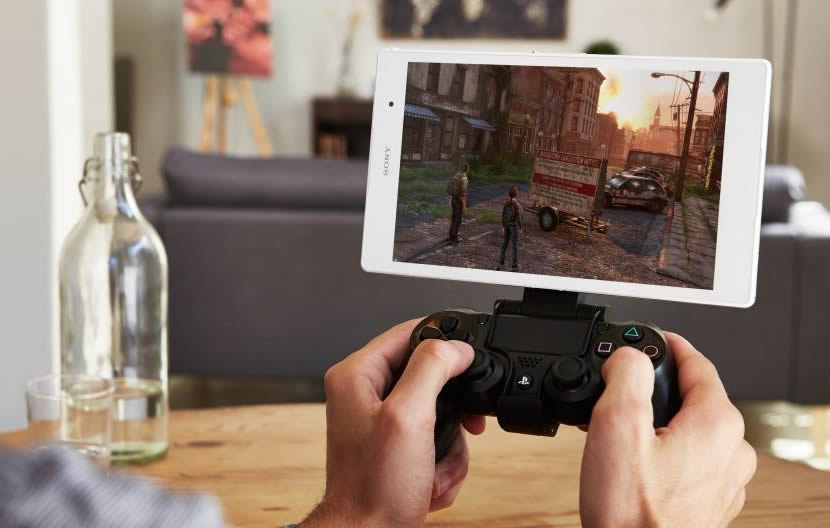 Moving on to specifications; the tablet runs on Android KITKAT (v4.4.2) out of the box and is upgradeable to Lollipop (v5.0.2) by this time. The tablet boasts a Qualcomm Snapdragon 801 chipset clocked at 2.5 GHz (Krait 400) and also utilizes an integrated Adreno 330 graphics processing unit. In terms of memory the Sony Xperia Z3 Compact Tablet comes with 16 GB internal storage and a microSD expansion slot that enables  Sdcard sizes of up to 128 GB. The tablet also comes with 3 GB of RAM which should become the standard now by this time and age of tablets and mobile devices. The Z3 Compact also comes with a microUSB 2.0 slot which supports MHL 3 TV-out. The build quality of this tablet is quite good, the width of the device is only a hairline 6.3mm and weighs in at 290 g. The tablet is also IP68, meaning, this is water RESISTANT (not proof) up to 1 meters deep and for up to 30 minutes as well as dust PROOF. Here Sony is still enabling users to use their tablet’s in different situations, such as enjoy a show while relaxing in a bath. 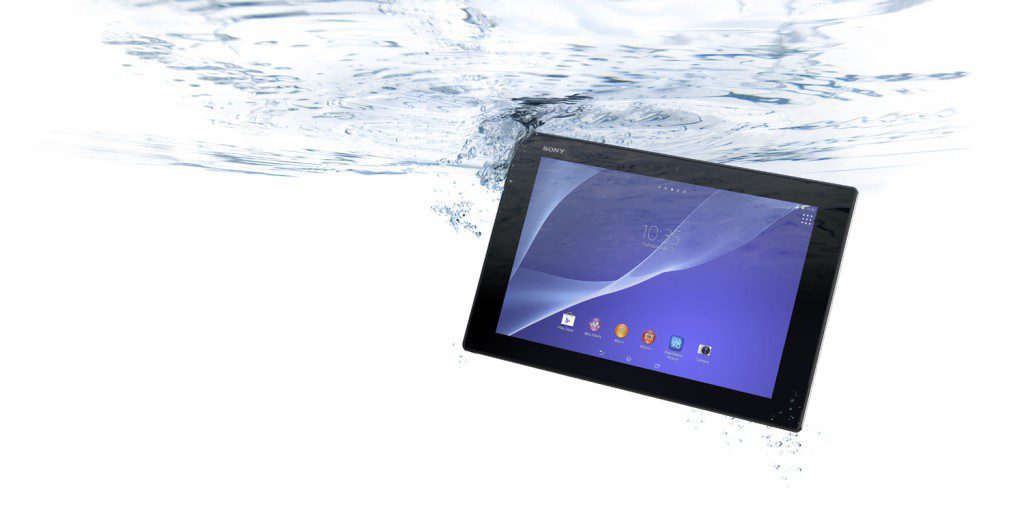 The Camera utilizes an 8.1 MP, (3264 X 2448 pixel resolution max) which also comes with software that enables HDR and panoramic shoots. The video capture quality is a 1080p@30frames per second standard. There is also a secondary front facing camera which uses a 2.2 MegaPixel sensor  which also captures 1080p@30framers per second videos. The camera experience on this tablet is not bad, albeit, we do not know many who actually uses tablets to take pictures when they have mobile phones available. However, for skype calls and other VOIP service apps the camera’s are perfect. 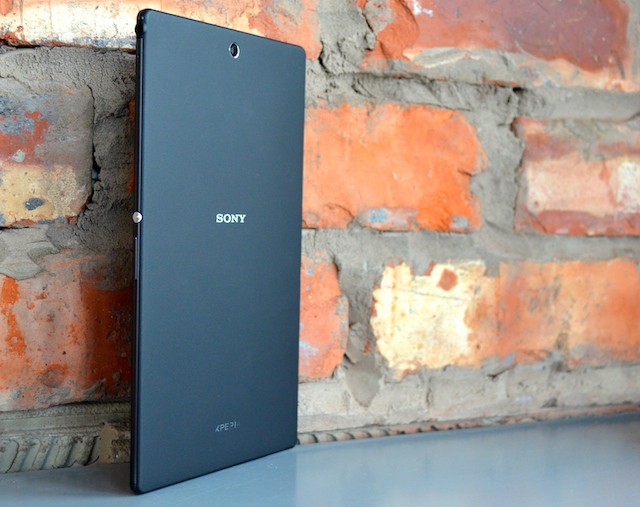 Speaking of which, the Sony Xperia Z3 Compact utilizes the standard WI-FI 802.11 a/b/g/n/ac dual band chip, Wi-fi direct, DLNA and hotspot along with an updated Blue tooth 4.0 A2DP/LE/apt-X indicates that this tablet does not lack in local communication with networks. You can purchase a NANO sim from your local carrier to power your tablet with mobile DATA. 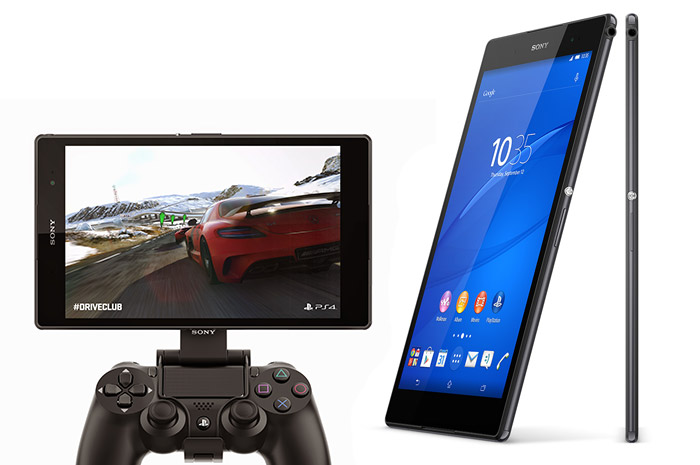 An important feature that we must mention here is its battery life. The Sony Xperia Z3 Compact Tablet is packed with a whopping 4,500 mAh battery that is stuffed into its super thin body. On normal tests the tablet runs for 13 hours +/- 1 hour on constant video looping tests. Normally this tablet should keep users happy for the entire day if not a bit longer. This is a perfect companion that can play games easily (thanks to a powerful Qualcomm processor and GPU), amazingly crisp screen and a very light and thin build. 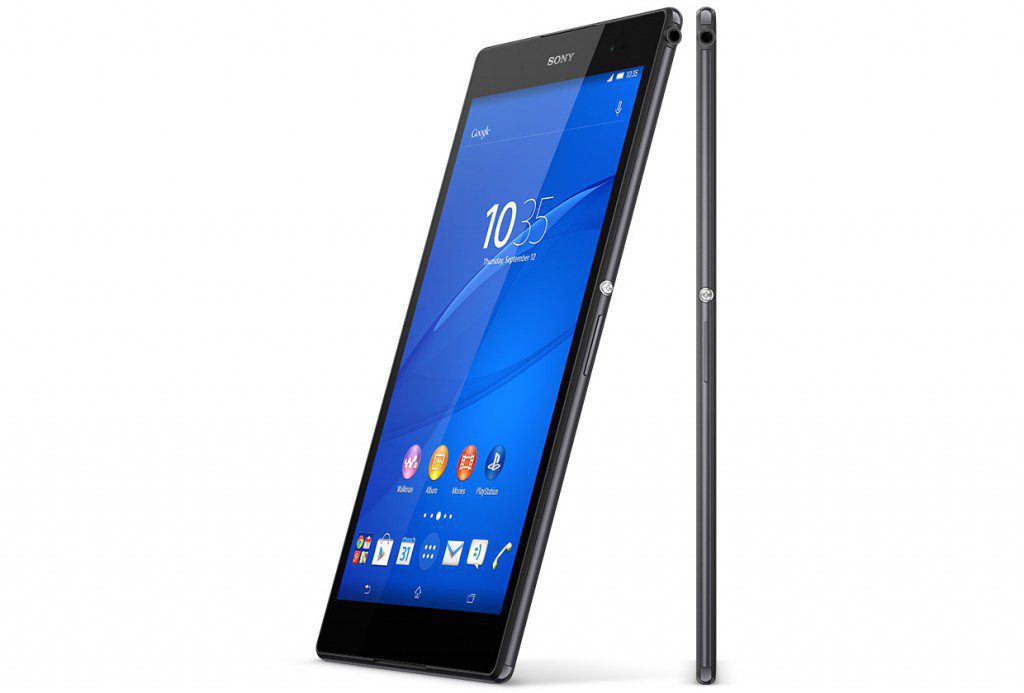 As expected from the Sony Z3 line up, the Z3 Compact tablet will also support the Playstation 4 screen sharing technology. Utilizing your Wi-Fi network and your own PS4 to power the games, you can use your PS4 controller and and the tablet as the screen to play your games. This is a useful feature if you want to prop your tablet up on your bed, or other places where you would otherwise be unable to bring your large 37+ inch TV. This is a big two thumbs up for Sony. In terms of any criticism here, we have experienced that there are sometimes FPS drops when playing games via the device. This could be due to a number of things, such as a buggy connection or a hiccup in the wifi networking where the tablet and the PS4 is linking through. We hope that future revisions or patch updates will fix these problems.