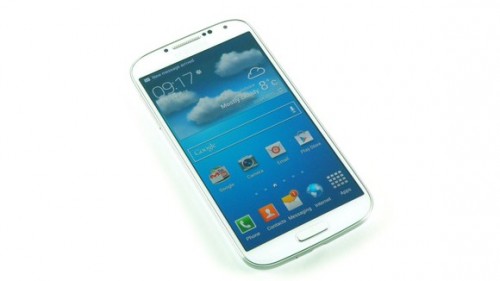 The Samsung Galaxy S4 was released for Fido in April 2013. This is the fourth successor in Samsung’s Galaxy S series. It is available in 16GB, 32GB and 64GB model variants and in blue or white. All models can be externally expanded up to 64GB with a micro SD card. The Galaxy S4 has a 5″ super AMOLED touch screen with Corning Gorilla Glass and TouchWiz UI. It also has a 13MP camera with a 1080p video recorder, and a 2MP front-facing camera with a 1080p video recorder. The S4 camera supports simultaneous image and video recording, face and smile detection, and much more! The Galaxy S4’s octa-core and 2GB RAM provides exceptional speed whether you’re browsing the web or streaming/downloading. This model now supports wireless charging. Once unlocked, you can use this device with compatible GSM service providers around the globe!

Why Unlock your Fido Galaxy S4 with Cellunlocker.net?

How to Unlock Your Fido Galaxy S4