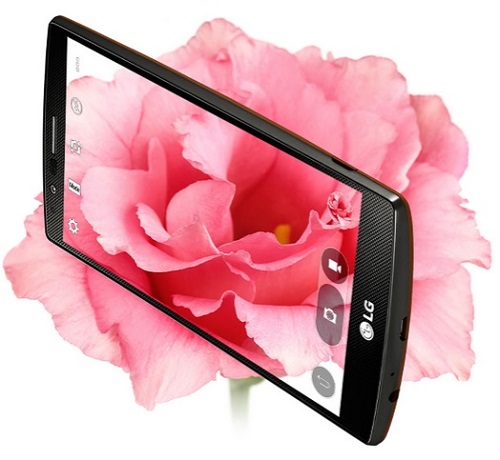 The LG G4 was released for Rogers Canada in April and is available in leather black. This is the fourth successor in LG’s G series. It has 32GB of internal memory which can be externally expanded up to 128GB. The LG G4 has a 5.5″ IPS LCD touch screen with Corning Gorilla Glass. It also has a 16MP camera with a 2160p video recorder, and a 8MP front-facing camera with a 1080p video recorder. The G4 camera supports laser autofocus, simultaneous video and image recording, and face detection – just to name a few. The G4 has surpassed the G3 in speed and functionality, with is octa-core processor and 3GB RAM. Gaming is a breeze with the Adreno 418, from graphics to performance. The G4 continues to support FM Radio and wireless charging. New to the G4 is Quick Charge 2.0; charge your device up to 60% in just 30 minutes! Once unlocked, this device will work with compatible GSM service providers.

Why Unlock your Rogers LG G4 with Cellunlocker.net?

How to Unlock Your Rogers LG G4