How to Identify Mobile Malware & Top Apps to Remove It 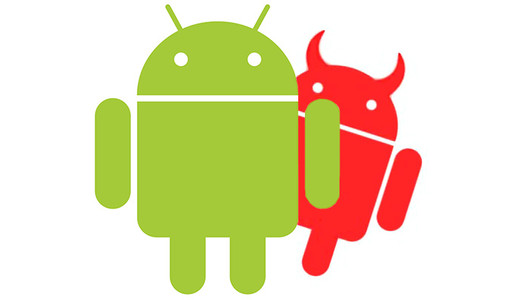 Malware is software which is intended to damage or disable computers or computer systems, including Smartphones. It is done so that the user has no idea that is is even on the phone. Malware is created by people who are essentially criminals. There are several unscrupulous reasons that people install malware, and it is up to you to recognize it and then take the necessary steps to remove it.

Signed that there is Malware Installed on Your Phone

If you are noticing one or more of the following things happening to your phone, chances are there is malware present.

Best Apps to Remove Malware From Your Phone

If you suspect that your phone has been infected by malware, there are apps available to remove the infection before it can cause serious problems with your phone or information can be stolen.

Malware can wreak havoc on your phone and your life. As long as you know how to identify malware and how to remove it, your device will be safe.