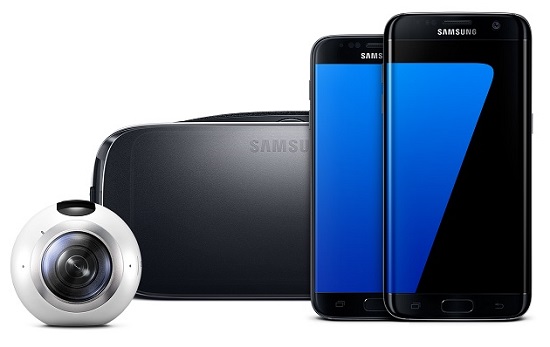 The Galaxy S7 and Galaxy S7 Edge are Samsung’s newest additions to the Galaxy S family. They were launched on February 21st and will be released on March 11th. While the physical designs of these phones are quite similar to the S6 and S6 Edge versions, we’re excited to take a look at the differences that Samsung has packed into the two new flagships.

The S7 will have a 5.1” display with 577ppi, while the S7 Edge will feature a larger, 5.5” display with 534ppi. With every flagship, Samsung continues to make the screen better. It’s come to the point where there’s not much else that I can say about their phones’ screens–they’re just all so good. Despite the ppi difference between the S7 and S7 Edge, it’s unlikely that a difference would be noticeable during daily use.

The camera in the S6 was fantastic even in lower lit environments, so we’re expecting the new version to be great as well. Samsung goes as far as to claim that its users would be able to “own the night.” While they’ve lowered the pixel count from 16MP to 12MP, we’ve seen time and time again that MP is not everything. Instead, we have an F1.4 lens that allows much more lighting even in darker situations, and what’s called a Dual Pixel Sensor, which is meant to further refine the speed of focus and overall camera experience. A really cool feature that we want to try for ourselves is the motion panorama. Panoramic photos would be taken the same way, but now by swiping, we will be able “relive the moment.” The rear camera is also much more flush than any other Galaxy device.

A short battery life paired with a non-removable battery is a bad combination. That’s why there were so many complaints about the S6 last year. It appears that Samsung has decided to give their fans at least one out of the two battery requests: the battery now has the capacity of 3000mAh (S7) and 3600mAh (S7 Edge)–the biggest battery yet. Considering the Note 4 had 3220mAh, the Note 5 had 3000mAh, and the S6 had only 2550mAh, this is a monumental improvement (which only begs the question: will the Note 6 have a battery that’s even bigger than 3600mAh?). Along with anticipated excellent battery life, both phones also sport fast charging. Samsung touts that it will take 90 minutes to fully charge the S7, and just 10 minutes longer to fully charge the S7 Edge. Both phones will also support wireless charging right out of the box. 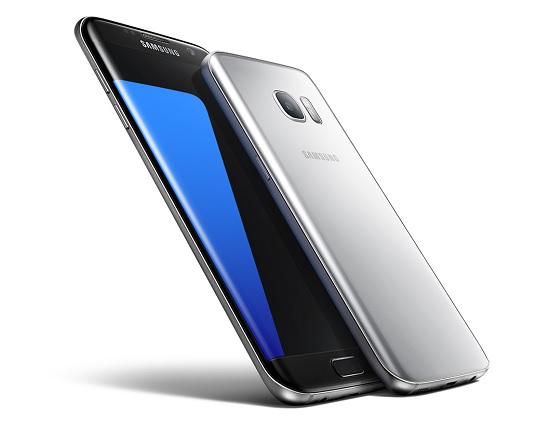 Another massive improvement added to the Galaxy line is the revival of water and dust resistance. Combined with the fact that neither the S7 nor S7 Edge sport the unsightly flaps of the S5, we really think that this might be the most popular Galaxy S phone so far. Unfortunately, many Samsung fans jumped ship when they realized that the S6 did not have the same robust characteristics of the S5. Now that the S7 and S7 Edge both feature an IP68 rating, customers who held out from purchasing the S6 are probably all ready to pre-order the newest Galaxy S phones.

Yet another wonderful feature that will have fans all across the world cheering: the revival of expandable memory. Samsung claims the issues that kept expandable memory off the S6 and S6 Edge phones have now been fixed, so the feature is now included in the S7 and S7 Edge. Both will support up to 200GB of extra memory.

The S7 and S7 Edge will both feature what’s called the always-on display. This means that you can choose the phone to always display the clock, your calendar, or a customized image–even when in standby mode–so that you wont have to keep turning on your phone. Samsung claims that this will not use up more than 1% of battery every hour, but that’s still 12% gone throughout a 12 hour day. For some, that extra 12% could make the difference between making it through the day or needing to carry an additional charger.