iPhone 7 – What We Expect To See 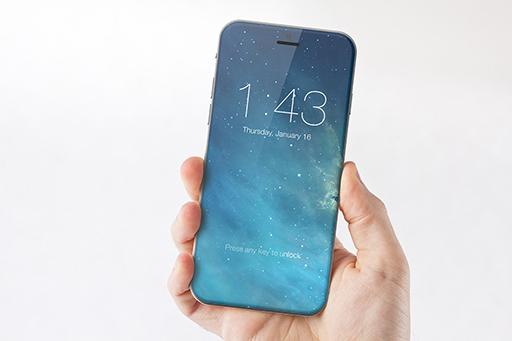 While the iPhone 7 has not officially been announced yet, the device is most likely going to be available in the fall months of 2016. The iPhone 6S is the current latest model and was released in September of 2015 so a similar release this year is likely with the iPhone 7. With each alternating year, Apple releases an overall new iPhone design so since we had the 6S last year, the iPhone 7 this year should feature quite a few changes from what we have seen in the past. Here is what we expect so far:

The iPhone Will Likely Not Have A Headphone Jack

One of the biggest changes to the iPhone that we expect to see with the iPhone 7 is the removal of the headphone jack. This will be done because Apple reportedly wants to decrease the thickness of the iPhone 7, making it nearly as thin as the latest iPod model. By removing the headphone jack they will free up a lot of internal space so the device can be even thinner but it will require that headphones are connected through the Lightning port or Bluetooth. 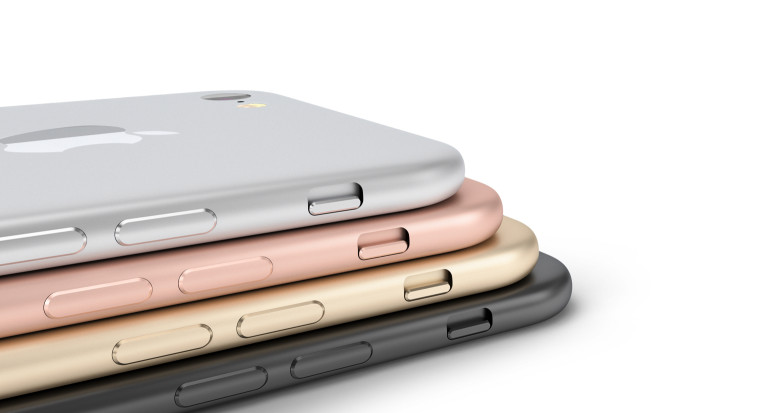 Because headphones will no longer have their own audio jack, there have been a few reports that suggest Apple is developing a new set of premium earbuds that will work wirelessly with Bluetooth technology. Unlike traditional Bluetooth headphones, though, there will be no connecting wires between either of ear pieces, similar to what is being developed with the Bragi Dash headphones.

The lightning port will most likely be thinner and the removal of the audio jack will ultimately allow the iPhone 7 to be a lot thinner than what is currently on the market. Apple is likely trying to get the iPhone 7 as thin as the latest iPod which is 6.1mm compared to a depth of 7.3mm for the iPhone 6S Plus that is the latest flagship phone. In addition to shaving the width, we may see he protruding camera retracted back into the iPhone so that it is flush with the body and in place of the old audio jack a second, thinner speaker may be added to the iPhone 7 to allow for stereo audio. 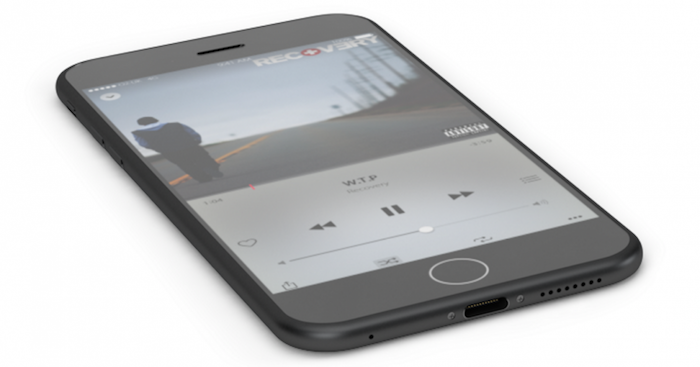 Since the Lightning port will likely be used as the headphone port as well on the iPhone 7, that means you cannot have headphones plugged in at the same time as you are charging. As a result, there is speculation that the iPhone 7 will have wireless charging capabilities, but Apple may not have finished the technology yet so it could be the iPhone 7S in 2017 before we see this functionality.