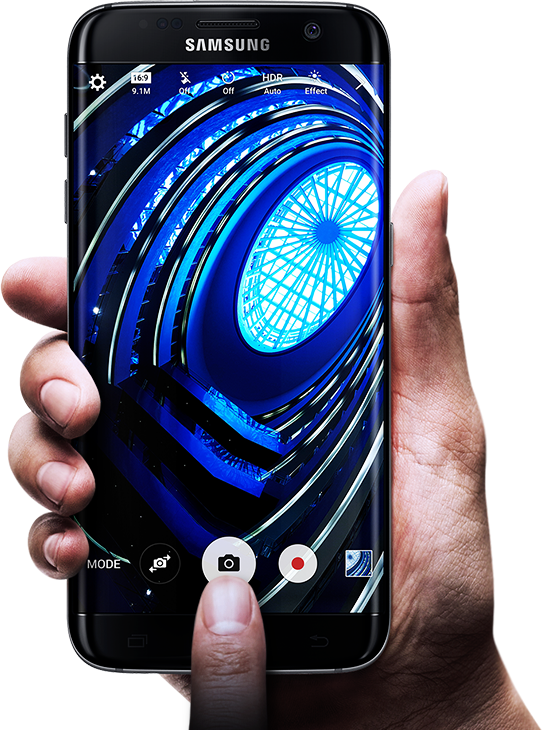 While there was a lot of information floating around the internet before the official launch, the Samsung Galaxy S7 has now officially been unveiled and it appears to be the new flagship handset in the Galaxy S line has lived up to the hype. While the unveiling did look very reminiscent to the Galaxy S6 with both phones looking very similar at first glance, once you really dig deep into the new S7 you can see that Samsung is delivering one of the best phones on the market with their latest device. 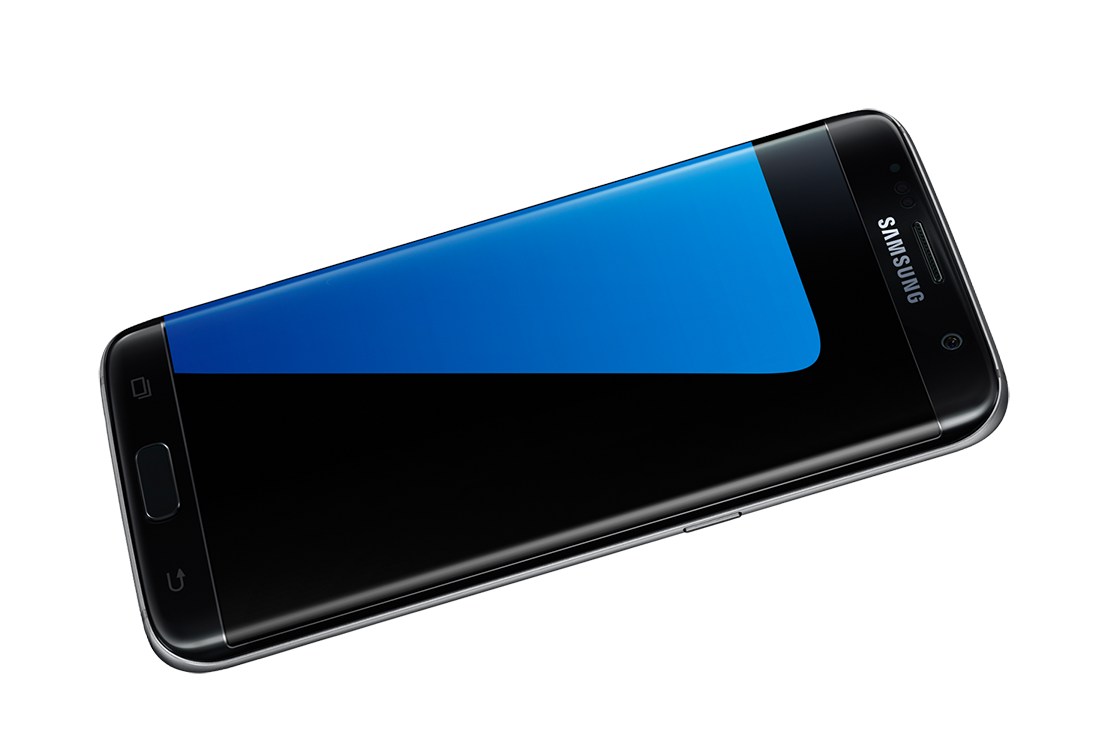 Design for the Galaxy S7 Edge and S7


As mentioned, the front design of the Samsung Galaxy S7 does not drift too far away from its predecessor, but that is not necessarily a bad thing. The metal edges and rounded corners of the Samsung Galaxy S7 look great.
But don’t let looks deceive you. Once you pick up the Galaxy S7 you will quickly realize that this device has some changes compared to the S6. Similar to the Galaxy Note 5 design, the back of the S7 has been rounded making it easier to hold and feels completely different to other Galaxy S devices.
The overall feel is dense enough that it feels like a sturdy phone but it is not heavy enough to be cumbersome. Ultimately the device is slightly larger and a bit thicker than other high-end handsets on the market today but it feels great when holding.
One of the biggest design changes between the S6 and S7 is that it has IP68 rating once again like previously featured in the Samsung Galaxy S5. What does that mean? As a few videos across the web have demonstrated, the Galaxy S7 can withstand being submerged down to 1.5 meters of water for up to 30 minutes.
The S7 features the same screen that the Galaxy S6 had, a 5-inch super AMOLED QHD display. While they decided to not add any feature changes to the screen this year, it’s hard to fault them since the QHD resolution on the S6 was so sharp and effective. 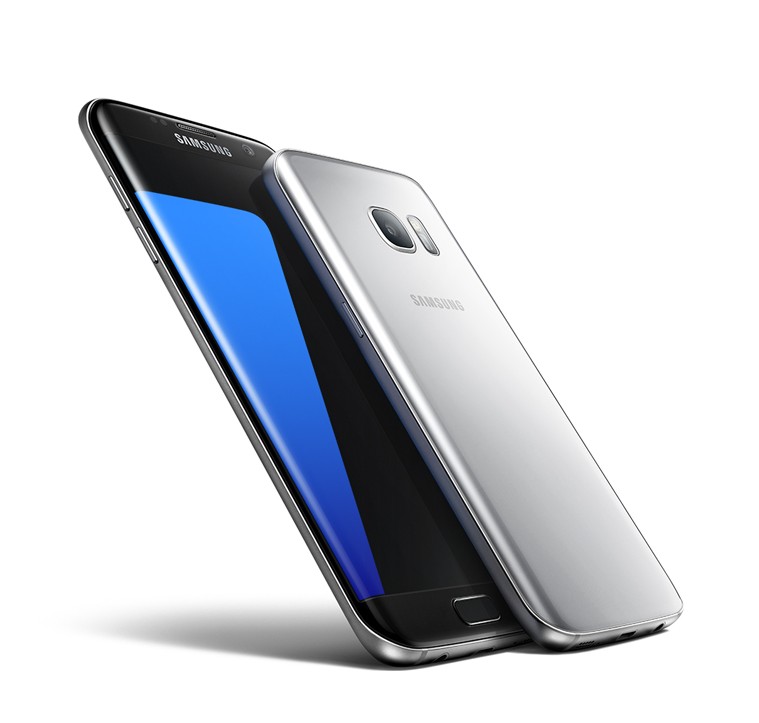 Performance for the S7 and Edge

While there is little confirmation on the internal storage options, it is clear that most devices will have 32 GB of base storage. This may change and there could be higher storage options available in the future for some countries.
The Samsung Galaxy S7 will feature Android’s latest iteration with Android 6 Marshmallow being installed on the device. Coupled two different chipsets on the device, a Qualcomm 820 processor for US markets and an Exynos for European markets, and 4 GB of RAM, the Samsung Galaxy S7 is one of the most powerful handsets on the market today.
One of the best features of the Galaxy S7 is that the battery has been significantly increased up to 3000mAh compared to just 2550mAh on the Samsung Galaxy S6. Samsung has had issues in the past with their battery management so increasing the battery on this device as well as introducing Android Marshmallow should make the phone last a long time on a single charge.
The phone is officially set to release on March 11th with preorders already underway, starting on February 21st. Pricing differs between carrier and country, but this is one of the most expensive handsets that Samsung has ever released. 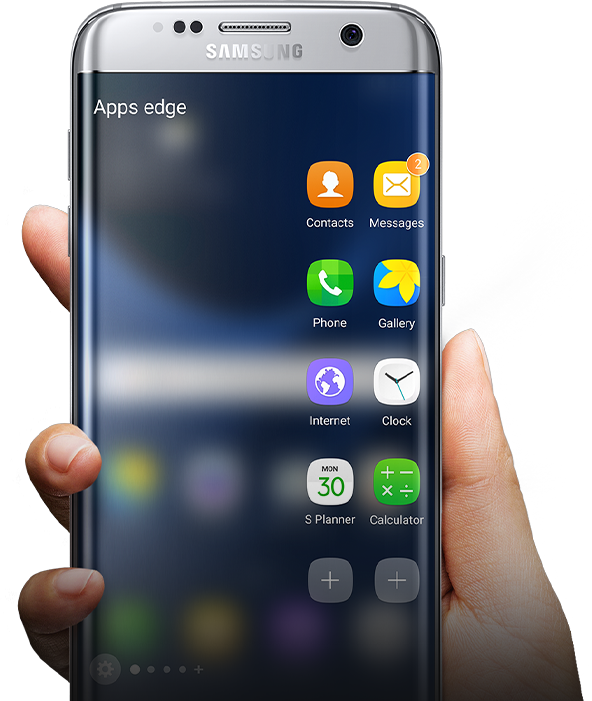 While Samsung has officially released the Galaxy S7 and Galaxy S7 Edge for the tech conferences, for the rest us, it is set to be released March 11, 2016. In the USA, carriers such as AT&T, T-Mobile, Verizon, Sprint will be carrying the new Flagship phone.

In Canada, Rogers, Fido, Bell, Telus and all major are expected to be carrying this device as well.

Most carriers, the Galaxy S7 and S7 Edge will be carrier locked, meaning you cannot use the device with another sim card without unlocking it. Most carrier policies require you to wait 6 months of pay a $50 dollar fee to unlock it. Cellunlocker.net can unlock it for you ranging 14.99 to 24.99 usually same day service.  Whether you need to unlock it for travelling or other purposes Unlock Samsung Galaxy S7 and Unlock Samsung Galaxy S7 Edge with Cellunlocker.net