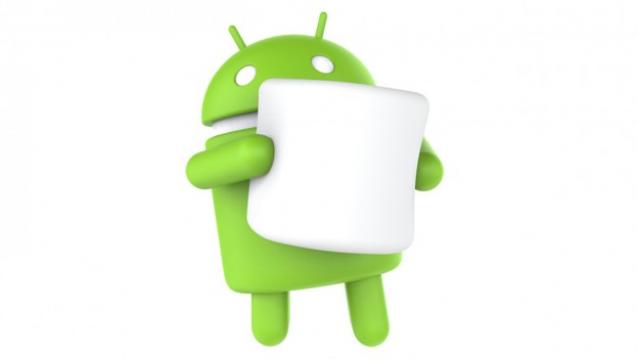 Notorious for having the slowest release times for software updates, Rogers has finally released Android Marshmallow for Galaxy Note 4 users. Rogers users can finally rejoice along with other Canadian users on carriers such as Bell, Telus, Wind, and Sasktel.

Originally set for the already-late release date of May 25th, fans were dismayed to wake up and find that the date had been pushed even further back for a May 30th upgrade. While some sources reported that the Note 4 should be receiving the 6.0.1 update today, the official Rogers schedule posted on their community forums indicates that the phone will be one of few to receive only the 6.0 update.

If you have a Galaxy Note 4 on Rogers and you haven’t received the update yet, you can manually check for the update by going to:

If you have limited mobile-data included with your plan, make sure you’re on a WiFi connection because the update is quite hefty in size, taking up 1.5GB of space. You’ll also have to make sure that your device itself has enough storage before you can update.