Galaxy Note 7 Why do the Batteries Explode? 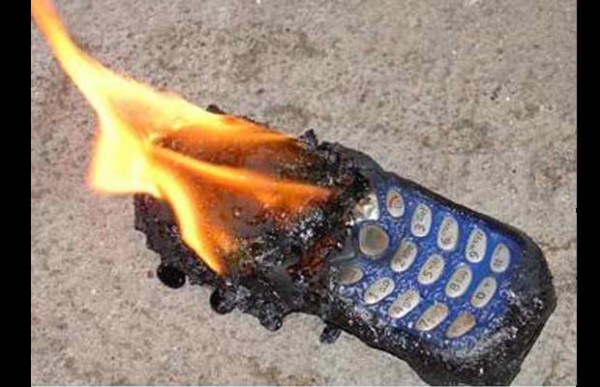 As many know by now, Samsung has been recalling all of their devices that were sold after August 19 2016. The issue is found in faulty battery cells that tend to explode after charging.

The science behind the reasons for exploding batteries is well understood. Devices today use lithium ion batteries. The liquid that is found in these packs are highly flammable. If the battery short circuits in any way the integrity of the pack is compromised. A weak spot will occur somewhere on the thin sheet that separates the positive and negative sides. Heat builds up on one spot which ends up in a fiery chemical reaction.

The Note 7 is not the first device to catch fire, nor is Samsung the first company to perform a mass recall. Nokia was one of the manufacturers that had to recall 46 million phone batteries back in 2009. Exploding phones have caused deaths.

The reality is that no device is truly safe. For example, unlucky iPhone owners have reported bad burns from exploding devices (this occurred in 2015 and 2016).

Again the issue is the reality of lithium ion batteries, Samsung, and many other manufacturers are already hard at work with various universities and groups to develop a new kind of battery that would pose less of a threat.