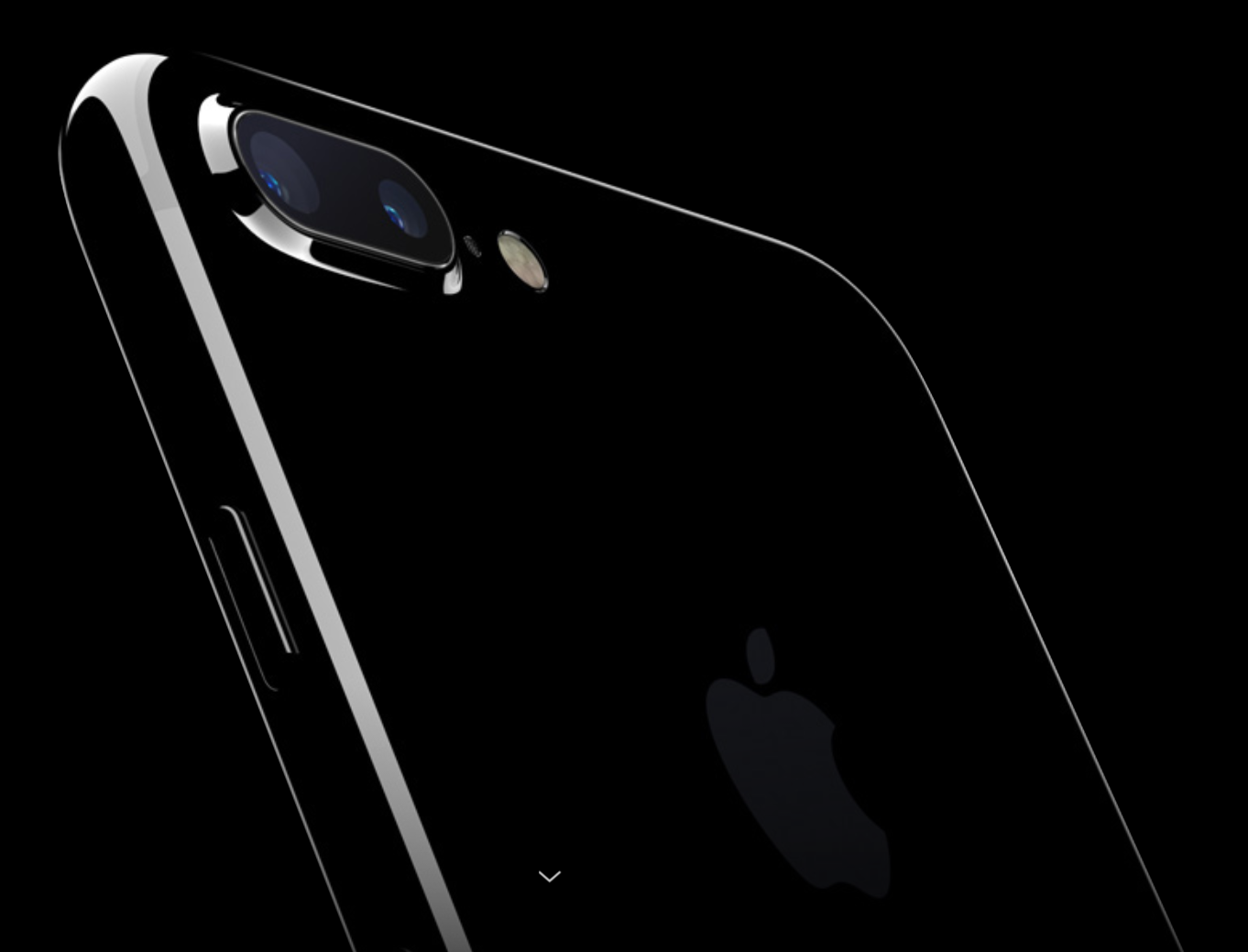 Apple is no stranger to criticism and speculation. We have witnessed the issue of “Bend gate” and of many bugs. Despite this, Apple took their most “courageous” leap yet to move into an all digital future (according to Apple). Their “upgrade” to the future is the removal of the 3.5mm head phone jack from its latest iteration of their flagship model(s); the iPhone 7 and iPhone 7 Plus.

The much loved 3.5mm headphone jack has been around for several years and we all have settled on a culture of headphones and earbuds that utilize this feature that ranges from cheap to downright expensive and high end. On the iPhone 7 and 7 plus the only way to utilize your 3.5mm headset is via the lightning port to 3.5mm adapter included in the box.

Unfortunately, this eliminates the ability to charge your phone while listening to your headphones free of charge. You would have to invest in a more complicated adapter to do this simple time old activity; listening while charging.

Despite all of this, there must be a reason why Apple still decided to take this route.

The Disappearance of Jack

Phil Schiller, marketing chief for Apple, actually confirmed that the company was motivated by “courage” to remove the headphone jack altogether. We quote Schiller on the topic: “Some people have asked us why we would remove the analogue headphone jack. It’s been with us a really long time and it comes down to one word: courage. Our team has tremendous courage.”

This “marketing” speech has become the subject of various jokes online around various social media sites. Schiller, however, continued by explaining that; “our smartphones are packed with technologies, faster processors… and all of it fights for space.”

It is known that the tiny bit of space that the 3.5 mm jack takes up was needed to pack extra technology to improve 3D Touch. We know that the iPhone 7 did not become thinner remaining at 7.1mm just like the iPhone 6S.

We speculate that Apple wanted more room inside to include the A10 Fusion processor and the extra bit of battery cell capacity.

Apple is looking at a truly “wireless” company. We often wonder why iPhone’s do not utilize wireless charging in this case at all.

In the box Apple provides owners with a pair of earphones that are not 3.5mm but have a lightning port attached at the end of the cable instead. Again if you have your head phones in you wont be able to charge the device (wireless charging could have helped here).

The box includes a Lightning to 3.5mm adapter as well which enables you to use your 3.5mm head sets again. Admittedly the adapter does not look good at all. It is an extra piece of wire you can lose and must carry around and will be annoying over time for many users. In the U.S. it will cost you 9$ to replace the cable.

The Problem with Software

The next big issue we have heard from various sources online (notable reviewers as well have reported this) is the issue of the new Lightning EarPods regularly crashing. The bug still lets users hear their music, but the EarPod’s controls are frozen. You are stuck with a pair of ear buds that play music but prevent you from controlling the volume, and various Siri activated features.

The problem is software.

Time old tested 3.5mm connections are analog while the lightning port based earphone system heavily relies on your software. This time around Apple’s iOS is riddled with a bug that causes this complicated issue. Apple has announced that they will be providing updates in future patches to address this issue. Until then, users are forced to plug and unplug their lightning earpods.

Against the simplicity of the 3.5mm port which posed no trouble we are hard pressed to find this move by Apple a “smart one”.