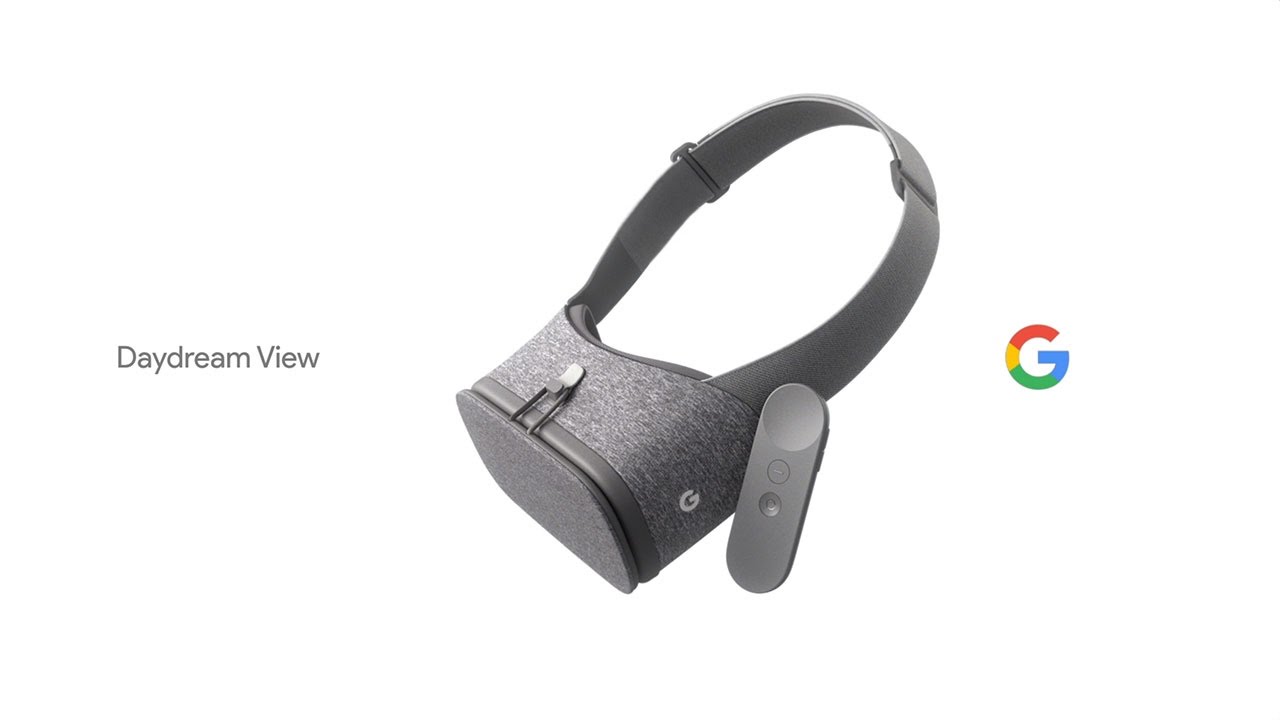 The new 79$ Google Daydream View goggles works with the new Pixel series smartphones Google designed. The View head set is built on the foundation that which Google calls project Daydream. Daydream is a VR platform which was unveiled alongside the Android 7.1 Nougat update.

Today VR has come a long ways. However, the software still feels like great potential rather than reality. The View under Google’s guidance brings us very close to the reality of VR prowess we have been expecting. Google will need to appeal to consumers still deciding whether this tech will be useful to them and to the manufacturers who are still on the fence about investing into this market.

Just like Samsung’s Gear VR and Google’s cardboard headsets the View is a shell that utilizes your smartphone’s screen to access the world of VR. The View uses a one handed control method with an included remote (albeit with limited motion tracking capabilities).

Mobile VR platforms still are no match for fully decked out PC / PS4 version’s of the VR systems such as the HTC VIVE or OCULUS Rift which generally comes with room-wide tracking, fully functioning virtual hands and a huge array of tracking sensors built in.

Aside from this, it would be short sighted to try and compare mobile VR platforms to large scale VR systems tethered to powerful machines at home. The point of mobile VR is still found in its wide range of app development. It makes more sense for content creators to build VR videos for mobile handsets, and a surprising number of games are being pumped out for the mobile world of VR as well.

Googles method of accessing the tantalizing world of VR is still awesome. In regards to all Mobile VR head sets found we see The View as the best option out there with a low cost. The ergonomics of the headset is comfortable and the soft cloth skin wrapping around the headset feels fantastic. It helps it look more natural compared to looking high – tech and over the top.