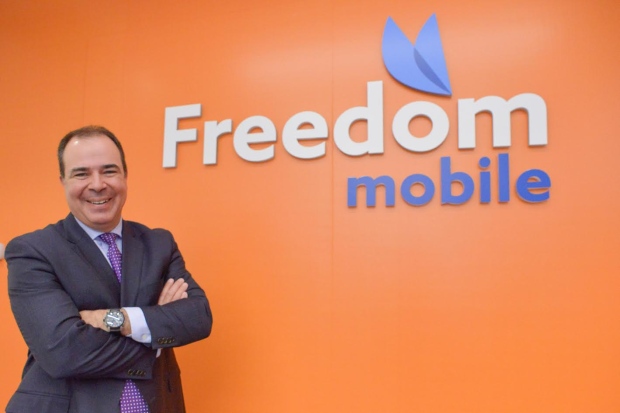 Wind recently launched their new LTE services alongside with a new brand. Freedom Mobile. Their 3G network which runs on the AWS frequency bands is being joined with a new BAND 66 LTE service. The network service should be available in every operable market by August.

Since its acquisition by Calgary-based Shaw Communications, Wind has gained over one million customers since launch under foreign ownership in 2008.

Huge discounts were provided on mobile services within major urban city centers but it runs on a lower end spectrum band that still faces issues such as slow or dropped signals.

The new LTE service is rolled out already in Toronto and Vancouver regions. By 2017 all other areas that the company works in should be covered.

Wind plans range between 25 to 50 dollars a month which usually includes unlimited talk, text, and data plans. The catch is that the network is based on spotty service.