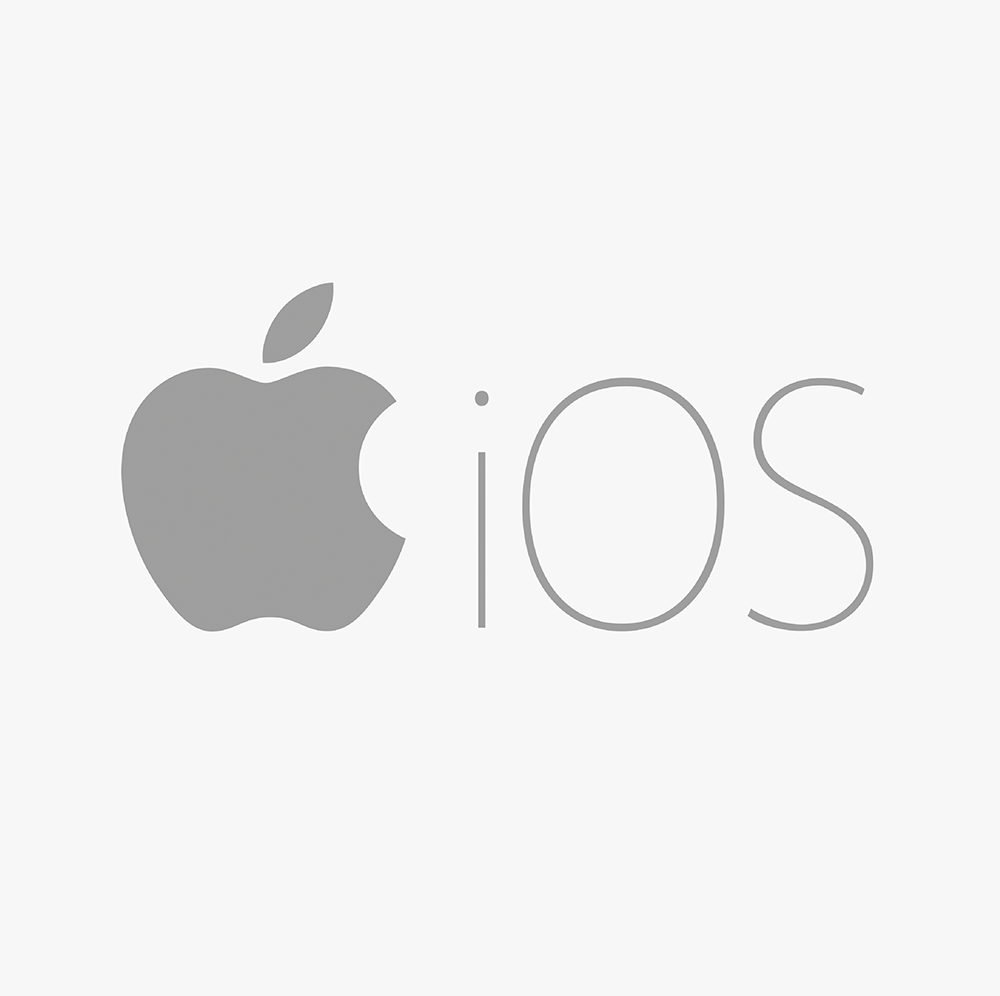 Updating your iPhone or Apple device is a pretty routine thing to do. Many do it, but there are some who prefer waiting for large updates. Updates usually include various hot fixes, tweaks and changes to the software of your device. In most patches the company fixes various “holes” in your device’s line of defence against attacks via various means. The severity of these vulnerabilities range from not so much to devastating levels. Of course, to have security bring’s a peace of mind as cyber attacks on people is still a big thing happening today. With the latest update (iOS 10.2.1) which was released today Apple patched a large batch of vulnerabilities. This includes 11 issues found around WebKit (which is used as the browser engine inside Safari), the App Store and a lot of iOS apps. There are two instances where malicious apps can take on admin privileges and take complete control over your device.

Such an attack can add files, delete files, and execute any actions on your device. The apps can do all sorts of things such as “recording conversations and forwarding them to another person” or “install other damaging malicious software’s” and “uninstall programs that you did not intend to delete”. All these things can be easily cloaked and hidden away as well. Google’s project Zero identified 9 of these vulnerabilities. A few top level hackers found them which sets the bar very high. To protect yourself from any issues you can perform a quick firmware update by going to

You never know when the next attack will be or which innocent bystander will get hit. Protect yourself today.