LG Face Losses in Q4 with the LG G5 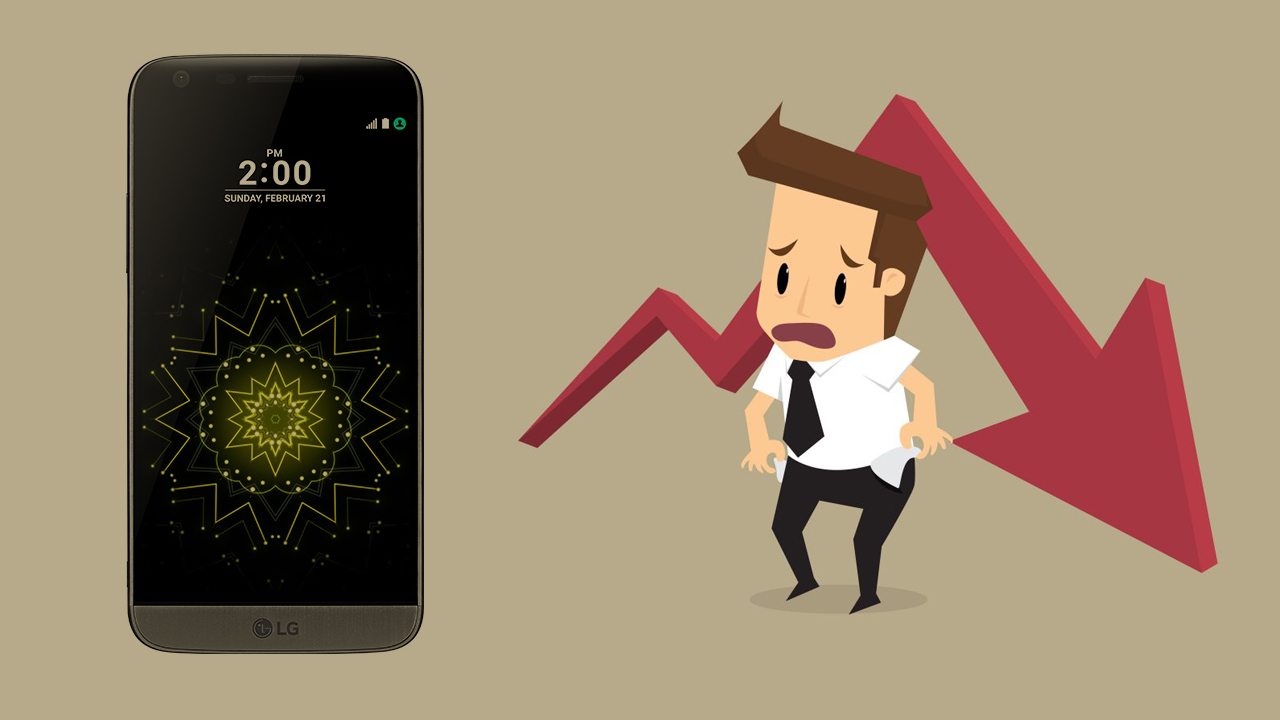 The Korean giant LG known for their home appliances, displays, TV’s, various technologies and of course, their smartphones recently posted their Q4 financial report. It does not look to good yet again. LG’s mobile division has been facing losses with their mobile device releases. A large part of the reason is that most of their mobile creations simply do not create traction with the public. They had a bit of a flop with attempts at modular design (in the LG G5) and issues plagued their devices into the past (boot loops, quality questions).

On account of another poor performance from the mobile deivsion LG posted a net loss of $223.98 million for Q4 2016.  Out of 6 years this was the first company-wide loss. In 2015 LG recorded a profit of 348.9 billion won. Even though LG has had positive revenues of $12.79 billion (up 11.7 percent on the previous quarter) and 1.5 percent increase year on year, however, the hit in losses is a step backwards.

The company has made blames on the mobile division as well as its auto components division for decreasing numbers. The mobile division gathered a total of $2.51 billion in revenue in Q4 2016 (a 15 percent increase from the previous quarter) but it is still a 23 percent drop year on year. 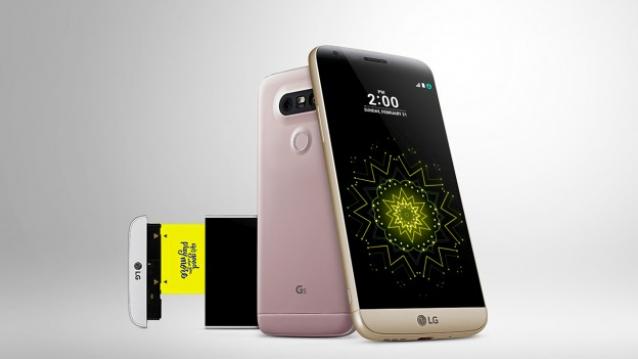 As mentioned earlier the company attempted a new design language that they called the “modular design” with the LG G5. Unfortunately, it did not catch on with most of the consumer base and is considered a flop.

According to LG their latest flagship device (LG V20) is apparently experiencing “strong sales”. The LG V20 was released in October featuring dual cameras and a secondary display.

It is no surprise with poor sales and performance found in the generation of the LG G5 that LG has decided to ditch the modularity front altogether. It seems that LG will go for a more mainstream approach with their next flagship which is expected to be called the LG G6. Rumors and speculation from sites such as the Verge indicate this phone to have “bezel-less” display designs and a unique 2:1 aspect ratio.

We expect this device to be unveiled at MWC 2017. We know that Samsung will not be attending MWC this year so LG may have a better start for 2017 depending on what they reveal.

We have also received news that LG is working directly with automotive company Chevy on the upcoming electric car. Business here witnessed revenue jumps of 64 percent year-on-year reaching $749.2 million. Investments in R&D costed $12.5 million losses in Q4. Of course, this is an investment thus LG stated that they expect profits to pay off going forward in 2017 and beyond.