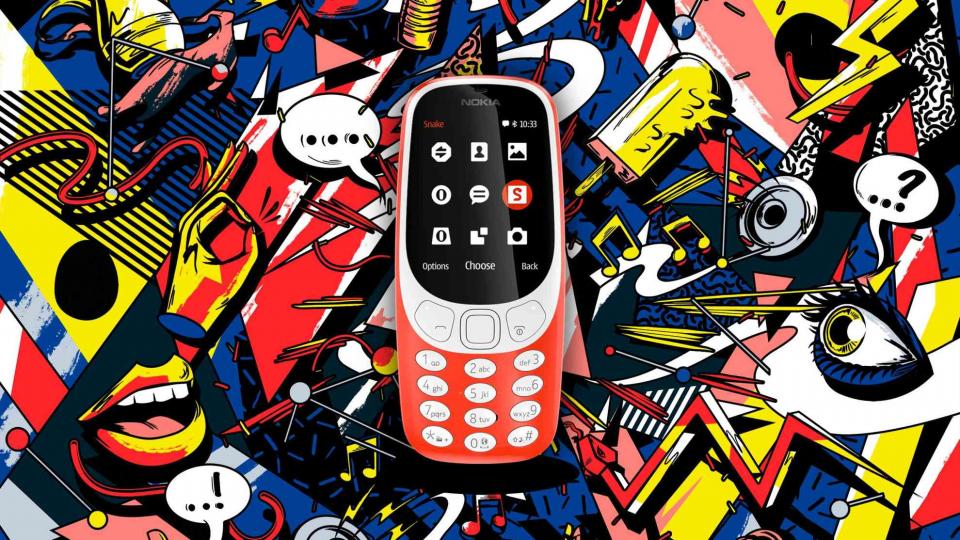 Do you remember when your parents carried an old Nokia device? When cellphone’s started becoming commercialized there is a legend of a device called the Nokia 3310. The Nokia 3310 is a phone created many years ago. It is a “brick” style device which had a strong following and has it’s own culture and meme happening in the world. Nokia (now owned by TCL) decided to re-release the classic device with a modernized update. It is a low cost device with a rather nice feature set and extremely long battery life. This would be the best phone to get if one were to look for a retro device or a back-up phone. Yes, the classic game of snake which first shipped with the Nokia 3310 mobile devices is back as well.

The Nokia 3310 is not the exact model, shape or form of the older 3310 of the past. The buttons on the front are similar in terms of shape and its border around the display. The device is made of cheap plastic (just like the old generation 3310) so this is actually a welcome feature. The phone is chunky and each button has a ha  rd core cheap plastic feeling to it. It is the best. The color choices are all mostly bright-neon type colors which feels rather playful and up to date with today’s style. (Some may say that the colors are tacky). 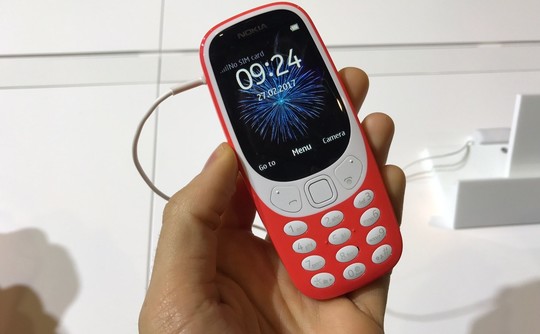 The Nokia 3310 has a display of 2.4 inches with a resolution of 320 x 240. This is certainly a huge upgrade compared to the original 3310’s monochrome 1.5 inch display. This modernized 2017 Nokia 3310 is an escape for those who want to get away from all the fancy 1080p or 3K displays you would find on most phones. It is like a place of rest from all the competition between all the many manufacturers.  The display is brightly lit and is big enough to provide content that is easy to see, read and navigate.

We sort of expected the Nokia 3310 to have an updated operating system and application list but all this did fall apart with reality. No, the Nokia 3310 will not have instagram, snapchat, and the usual social apps. It is the bare, stock Nokia 3310 ecosystem (with an updated Snake), the old SMS messaging, and a phonebook to give people a call from.

Navigating is a bit choppy, which reminds you of the classic 3310. This phone is pure nostalgia. The device run’s Snake easily which is a part of the Nokia 3310 identity. The game did receive an overhaul. The snake is a lot more animated now, and the little bits of food are now juicy fruits. Compared to the black and white version of the game this new snake game is a bit too overwhelming in terms of design. We still love how snake is introduced as a keynote for the Nokia 3310 (2017).

Battery life won’t be disappointing. The display is small and has little impact on the battery. The phone can be left on standby for up to a month before it needs to be charged. You can also call someone and stay on the phone for 24 hours. The Nokia 3310 also has a 3.5mm headphone jack that plays your music. This is something the Nokia 3310 does better than the latest “high-end” iPhone. 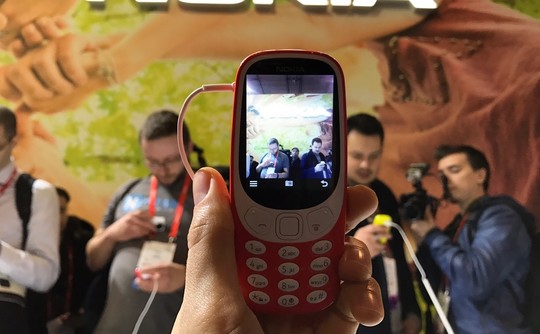 The 3310 isn’t meant for camera. Don’t try to compare it to anything today. The camera is also meant for nostalgia, which means that the imaging is slow, jittery, and takes pretty bad pictures. Think back to your ancient phone you had during high school, yeah, now picture that on the Nokia 3310.

The Nokia 3310 is a blast from the past. This is the most nostalgic phone with a strong cult following that I would not be surprised if everyone had one as their back up phone by the end of 2017. The phone is also cheap so we won’t have any issues in breaking any banks. Given every detail thus far we view the Nokia 3310 as a modernized time machine for many people. It will take you back even if it is for a moment.