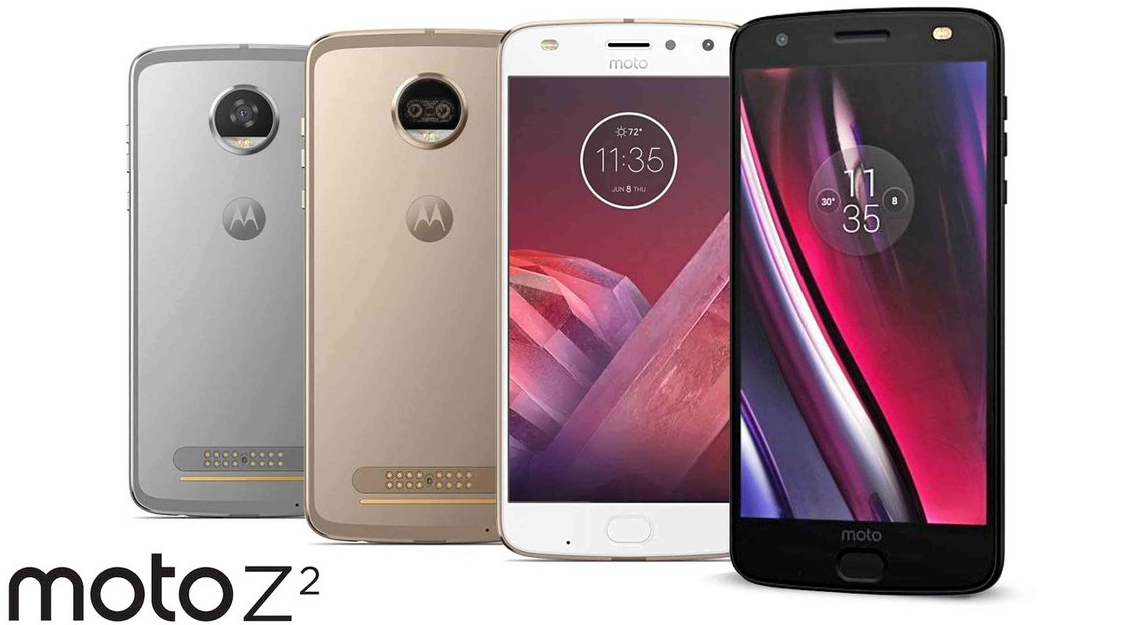 Since Motorola was bought by Lenovo, the company has been on a track for modular smartphones. The new Moto Z2 Play is a mid range smartphone from the company that comes with brand new Moto Mod accessories.

Last August, the Moto Z Play (1st generation) was introduced as a chunky, mid-range, version of the Moto Z. The Z2 on the other hand has a much thinner body profile measured at 5.99mm. The fingerprint sensor doubles as a gesture navigation sensor.

The specs are quite good with a 5.5 inch Full HD display, Snapdragon 626 processor, 4GB of RAM and microSD expansion. Oh look, the phone even has a 3.5mm headphone jack! The battery did shrink, however, down to 3,000mAh from 3510mAh due to the thinner body. 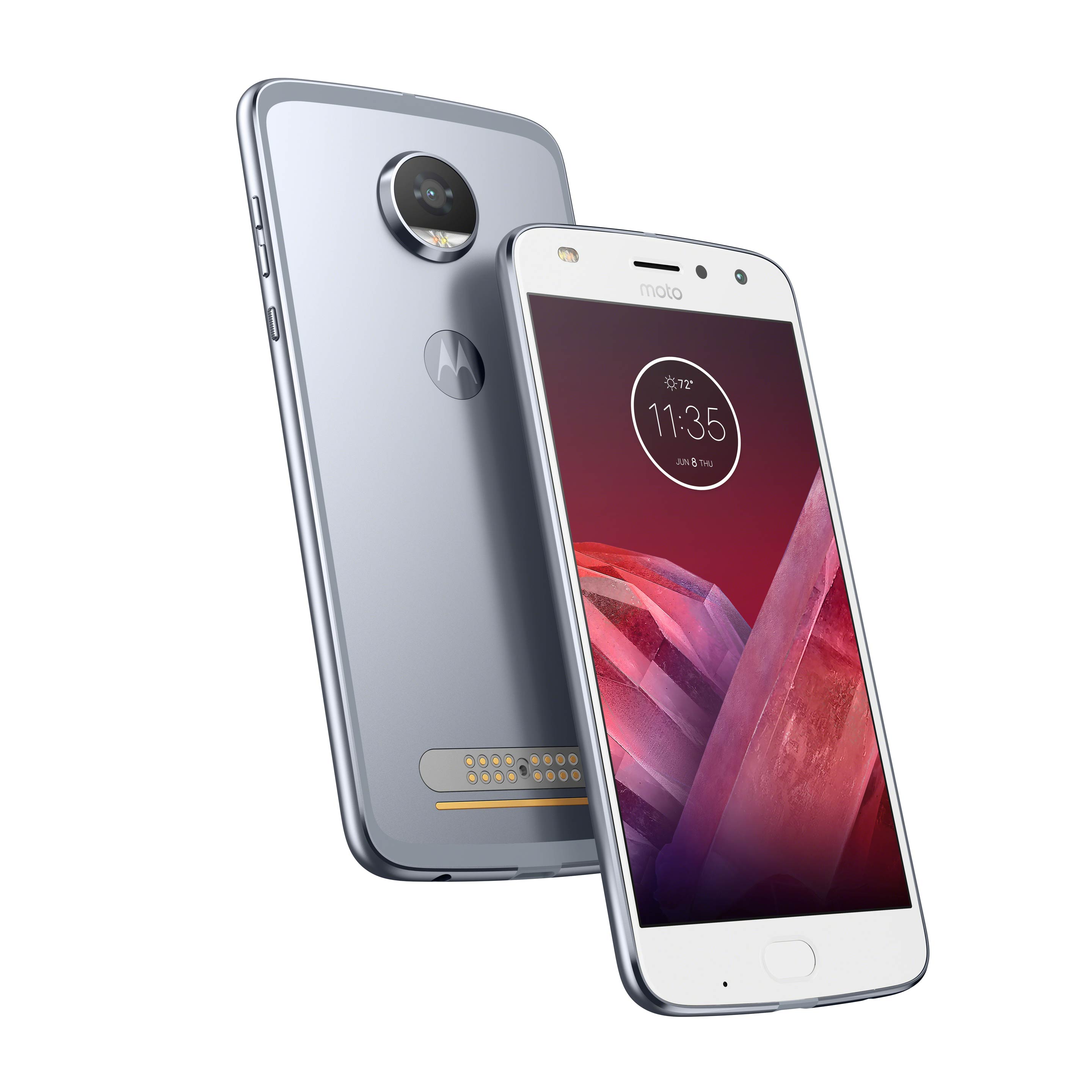 On the camera front we see a huge boost in low light capabilities thanks to a wide aperture of f/1.7 and a f/2.0 front facing camera.

The smartphone itself costs $499 but if you are the type who buys all the official accessories you will definitely see the costs add up. The Moto Z2 Play is set to launch in July alongside most of the Moto Mod accessories. The Moto GamePad will be delayed till summer.