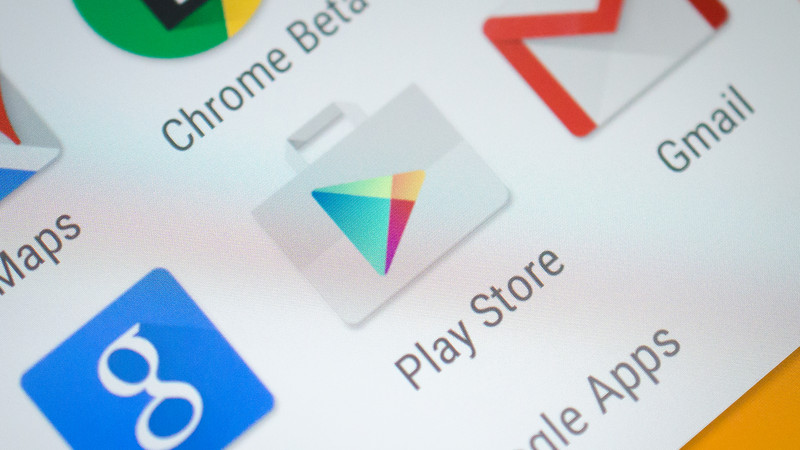 The Google Play Store is an iconic tool. It is the go to place for applications, wall papers, and more. The Play Store, however, was also meant to be a safe marketplace for all users and businesses. Despite Google’s advanced anti-virus system that has been integrated into the store there has been an invasion of malevolent apps.

eZanga is a fraud protection company who, after researching, found that hundreds of apps on the PlayStore are guilty of fraudulent advert click revenue generation. Most of these apps have already been downloaded on several Android smartphones around the world. The company found that over 300 of these applications has the potential to cost the industry to lose $6.5 billion in advert revenue in 2017.

Anura (eZanga’s ad fraud program) detected a bunch of ad click attempts which came from these Play Store apps. The main apps infected with these malicious programs generally come from wallpaper apps. Some apps were identified and are called “Lovely Rose” and “Oriental Beauty”. Test phones were set up with some of these apps installed. Despite he phones being set in sleep mode, the researchers have found that a total of 3,061 ads were made with 169 clicks.

Although these ad clicking bots were found generally in Live Wallpaper apps, programmers have found ways to integrate this into various camera apps, and web browsers. Some apps have only a few hundred installs while others easily crossed the millions mark.

In total 317 apps were detected in the Play Store that have these malicious bots integrated. Even with one $0.015 cost-per-click (CPC) ad payment per hour the total loss can range between $62,000 and $214,000 per day for advertisers. Even a popular app called “Clone Camera” has generated millions of installs and has this bot integrated.

eZanga has also clarified that most of these malwares are found within cracked APK versions of the app.  The official apps themselves should not exhibit this behavior.

There are a few reasons why these apps can pose some issues. Consumers will experience their apps draining a lot faster while eating up our mobile data even when we do not use our smartphones. Ads are unavoidable, we can use ad block to block most of them but there will be sites where ads will hit us. Personalized ads will become less optimal as these bots click any ad provided. Your advertising profile is essentially ruined.

These bots are a type of malware and there is no telling what these things can turn into later down the road. These bots migrated into the camera and web browsing application territories which could further exasperate the problem.

Of course, advert companies and the advertising industry would feel threatened by the presence of these bots. They are being undermined in terms of their effectiveness and their profits. Advertising can become more expensive over time.