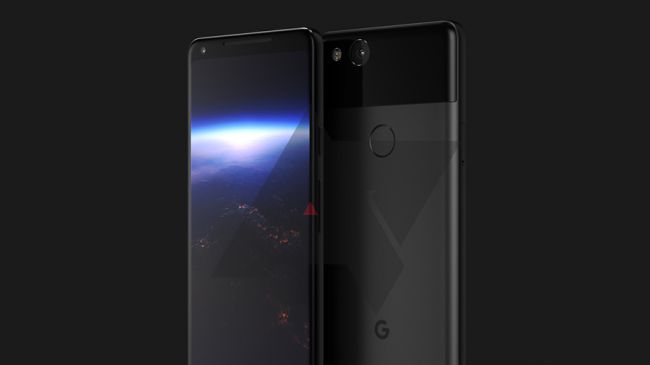 Google’s new line of Pixel phone’s was a success which garnered praise around the world for being a fantastic stock android experience with great specs and hardware. Now the people look to the future for the next iteration of the acclaimed Google phone: the Google Pixel 2 and Google Pixel 2 XL. Here we gather together all of the rumors and leaks that have been going around on the web.

The next gen Google Pixel 2 device is expected to arrive sometime late 2017 either in Q3 or Q4. It should come in time to begin competing with major rivals being the Samsung Galaxy Note 8 and the upcoming Apple iPhone 8.

Google is expected to continue their design strategy by including the latest, safest and cleanest build of Android, high quality build materials, excellent camera and optimized battery life. The Pixel brand was created on top of the Nexus foundation with the help of HTC’s manufacturing process.

New UPDATE: The Google Pixel 2 is apparently going to be the first smartphone to receive the Snapdragon 836 processor which will be faster than the latest Snapdragon 835 which is found in the Galaxy S8. This would make the Google Pixel one of the most powerful devices we will see later this year.

It also appears that The Google Pixel 2 will NOT have a 3.5mm head phone jack port which is based off of a CAD rendering which revealed the Google flagship. This would be extremely disappointing for many.

We are expecting for the Google Pixel 2 and the Pixel XL 2 to be released sometime in October because the original Pixel first launched in October 2016.

How Much will it Be?

The Pixel 2 will certainly come with a flagship price which will begin at 650$ and it can go up to 800$ for the XL model. The pricing can certainly be higher depending on the materials used. Basically the price will be up there with Samsung and Apple.

How Many Models will be released?

The total number of models that are being released will be 2. Initially there was supposed to be 3 models. We are in store for a larger version of the smartphone (code name: Taimen) which features a 5.99 inch display. 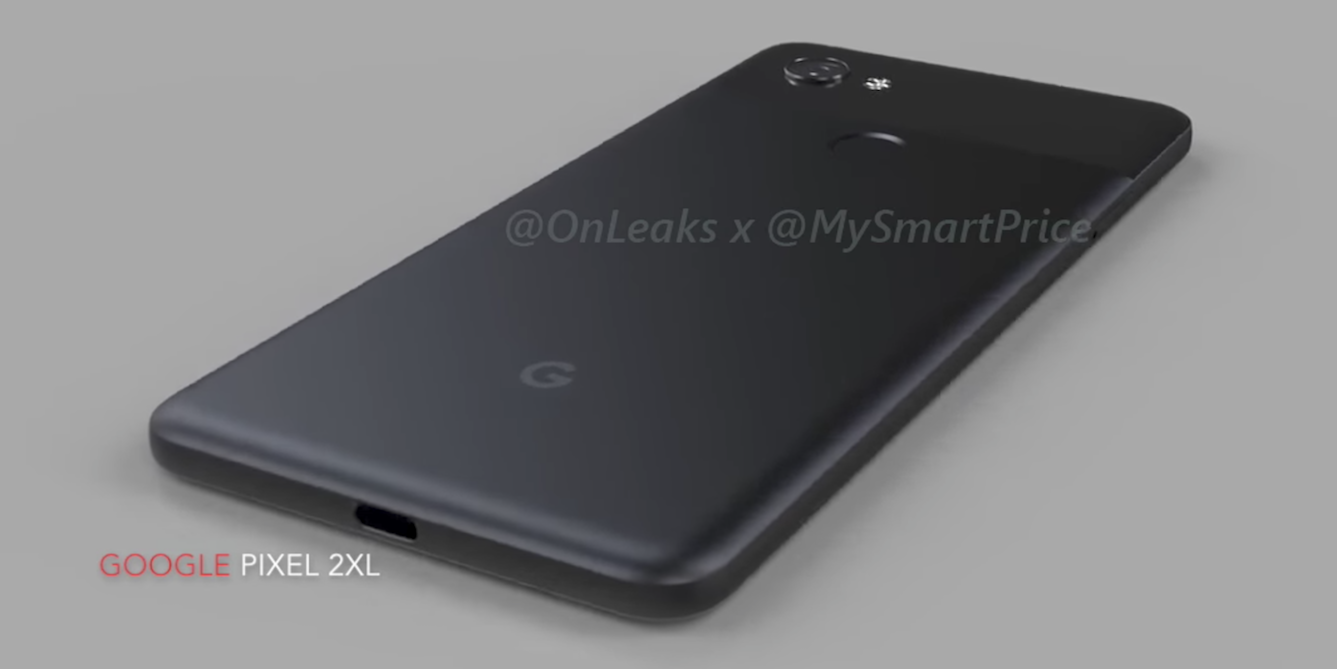 These are the leaked specs for the Google Pixel 2. It may very much follow the trend that Samsung began with their AMOLED curved displays. Google has been trying to put in some orders for the curved OLED displays from the LG Display Company. However, because of the ambiguity of the details some have theorized that LG themselves will take part in the actual manufacturing of one of the Pixel 2 models.

There was another source that suggested that the Google Pixel 2 will come with either a 4.97 inch display alongside a 5.99 inch bigger brother. if the panels do indeed turn out to be AMOLED panels this specification would match that of the S8.

Thanks to the curved display we are expecting the Google Pixel 2 to have near bezel-less display real estate.

The snapdragon 836 is included due to an update that suggested that the Google Pixel 2 will indeed come with the upgraded Snapdragon processor. If the Pixel 2 indeed comes with the Snapdragon 836 chipset, it would surpass the performance power of the Samsung Galaxy S8. Sources have suggested that the 836 has a 10% power advantage over the 835. On top of performance improvements there are also battery life improvements provided.

The 4GB of RAM seems to becoming the standard for this year for Google while a 64GB and a 128 GB model will be available.

A very saddening news came from the CAD rendering images of the Pixel 2 devices. The images indicated a lack of a 3.5mm headphone jack. We hope this is not true.

The Pixel 2 will have water and dust resistance (most likely rated at IP68 like the Galaxy S8). The fingerprint sensor is found on the back of the device.

It is not surprising that a company would include the very best in their flagship device. Therefore, sources have found that the Pixel 2 will indeed have improved camera modules included but specifics weren’t provided.

In leaked renders of the Google Pixel 2 shows cut outs that differ from the bigger and smaller versions of the Pixel 2. The 12 MP rear camera will certainly have 4K video enabled.

Battery size is still unknown but most speculate that the smaller version will have a 2770 mAh pack while the larger Pixel 2 XL will have the 3450 mAh battery.