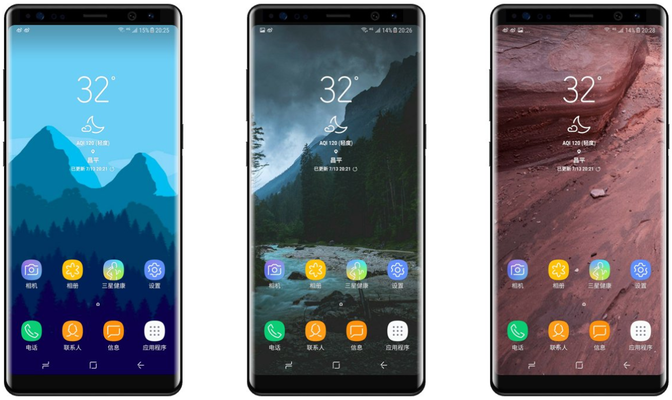 On July 16 2017 Samsung had a press conference where the CEO and associates announced an important time frame for the upcoming and much anticipated Samsung Galaxy Note 8. This unveiling is set ahead of the IFA 2017 trade fair stating that the Note 8 will be unveiled in all its glory in August 2017. The phablet will then launch on September 1. Many sources in South Korea has mentioned that the flagship Note 8 will be unveiled on August 23.

The news came from Taiwan media which was then picked up by South Korean search giant Naver. The news company initially reported that Samsung Electronics officially revealed that the Galaxy Note 8 model will be unveiled near the end of August while the phone’s launch will occur early September.

The phone will certainly be released in the US, UK, and Korea in September. Other countries will receive the Note 8 is expected to have a specified release schedule set in October.

As usual, Samsung normally takes the stage for its next Galaxy Note unveiling in New York city. The company seems to have greater interest in focusing on US markets due to the fact that US consumers are more interested in a large screen smartphone compared to the UK.

The release date is not necessarily early but compared to past expectations (due to the Note 7) we thought that the Note 8 would be initially delayed to a later date. However, it seems that Samsung Electronics has determined that a regular “early” release date should provide early pre sales and maximize sales volumes before Apple launches their upcoming iPhone 8. Apple is expected to release the iPhone 8 during the month of September.

The Samsung Galaxy Note 8 is expected to have a 6.3 inch QHD+ Super AMOLED display, a rear fingerprint sensor (similar to that of the S8 and S8+) and a Dual Camera. The Dual Camera expectation comes from Samsung’s past revealing of their new ISOCell camera line up. The Note 8 is expected to have either a 4 GB or a 6 GB RAM capacity and 64 GB or 128 GB of internal storage. One of the bigger changes would be the upgraded S Pen that is to be expected.

The Note 8 will come in a Snapdragon variant to the North American markets while the rest of the world will receive Samsung’s own Exynos variants of the device.

Last weekend we received some rendered images (above) of the Galaxy Note 8. We are only a month away so these images are beginning to be our best bet. Past sources have been quite accurate for the Note 7 and beyond when revealing leaked images a month prior to its unveiling. Overall, the rendered images show that the Note 8 does not differ that much from the Galaxy S8. The only difference is that the Note 8 will have that characteristic “boxy square” Note design instead. Hopefully, Samsung will present something amazing to help differentiate the Note 8 from the S8 crowd as it will be a crucial member of the Galaxy family to continue on the Samsung legacy. 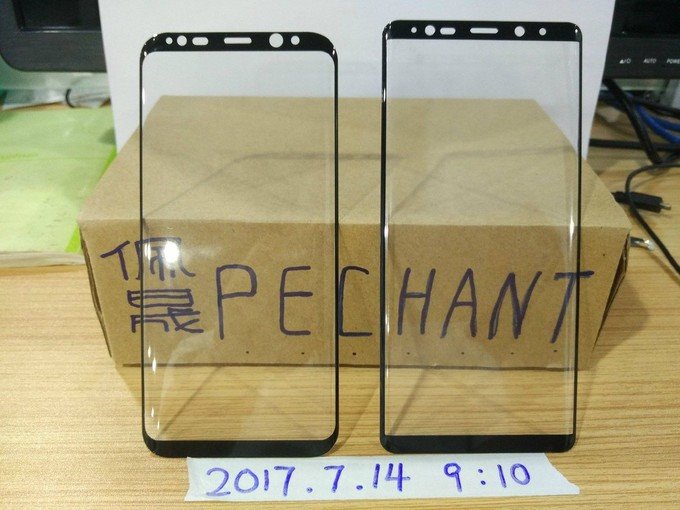