The Samsung Galaxy S9 was launched during Mobile World Congress 2018. Thanks to the many leaks that are being shared online there weren’t as much buzz about the S9 as there should have been. However, many folks did find something to get excited about; the variable aperture camera.

Back in 2009 the Nokia N86 phone featured a camera system that had variable apertures. It seems that Samsung is reviving that tech with a “Dual-Aperture” camera system.

The aperture is the opening of the lens that determines how much light reaches the sensor. A large aperture of f/1.5 would provide the most amount of light while also creating that shallow depth of field (bokeh) while a smaller aperture of f/2.4 will let in less light but have more things in focus from front to back. Samsung’s new camera system in the S9 offers both apertures inside their advanced camera. This is seen as actual moving iris’ that open up or close up depending on your shooting conditions. Of course, in low light situations the camera will open up to f/1.5 which enables your camera to gather as much light as possible while in sunny or bright environments the camera would close down to f/2.4 to have more in focus and produce sharp images.

Why Create a Dual Aperture System? 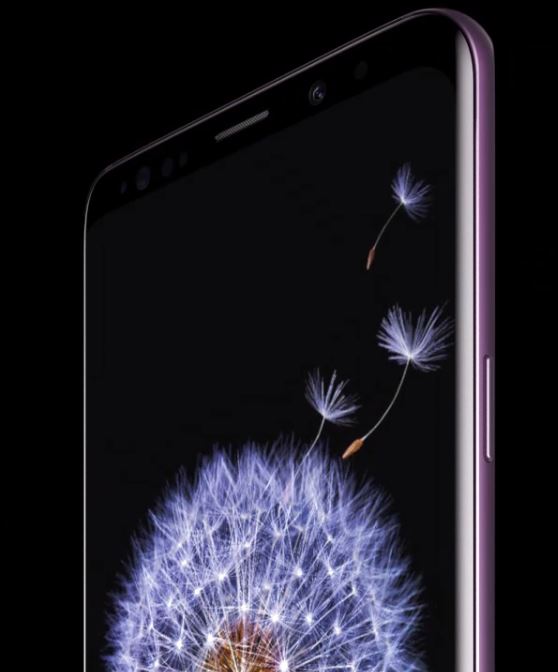 In the past all of our flagship smartphones have been racing to reach bigger and bigger apertures of f/1.8 and bigger up to f/1.5 (seen today). The problem arises when your camera has a constant wide open aperture of f/1.5 with the inability to stop down to something smaller like f/2.4. All of your images will have difficulty keeping everything in focus resulting in a somewhat blurry background even on a wide angle lens. Camera sensors on smartphones are super tiny so you won’t see massive beautiful bokeh and blur like you do with DSLR or mirrorless cameras with much larger sensors of course but you can still see the blurring effect on smartphones due to the large f/1.5 aperture.

Enter Samsung’s Dual-Aperture innovation. Now users of the S9 will have access to both large f/1.5 and small f/2.4 apertures depending on your needs! Need an image that is mostly sharp? Stop it down to f/2.4! Need that bokehlicious background blur to isolate your subject? Easy, open wide to f/1.5.

This feature gives users such a useful option while going about with your phone photography journeys that it is worth talking about. Samsung is the first company to produce a flagship smartphone in the market that features a wide aperture of f/1.5 and it gives the company a distinct marketing advantage. Samsung does explain in detail as to what the downfalls of having an f/1.5 aperture is (constant blurry backgrounds behind subjects) which builds up to the awesome presentation to their dual aperture system. Killing two birds with one stone.

The advent of this tech really does bring about some interesting conversations about where the photography sector of the mobile world is heading. Software is always improving but to witness such advanced photographic tech is something to behold. We expect many of Samsung’s competitors to follow suit. Let us know what you think in the comment section below! 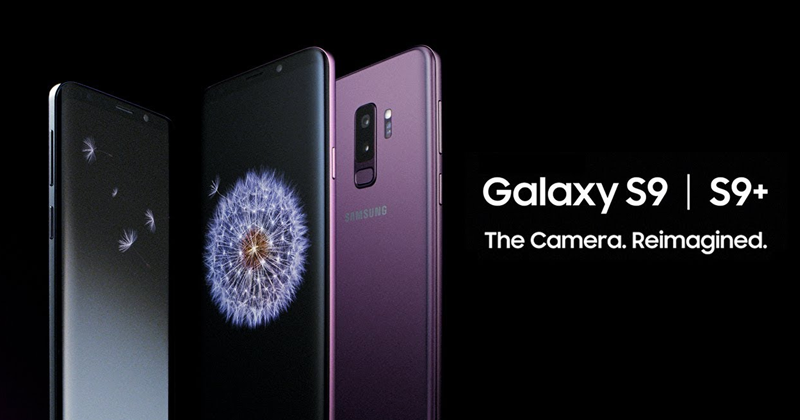