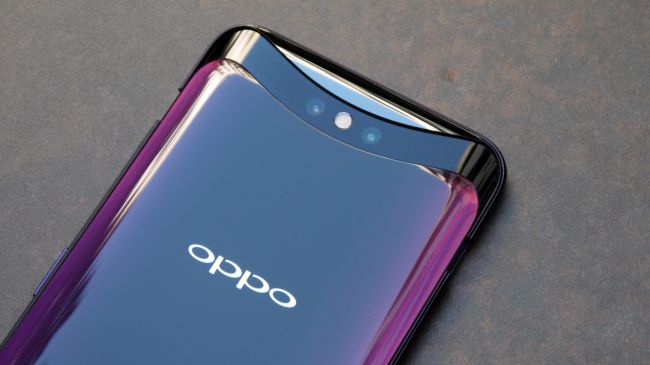 With the Oppo Find X unveiled now it just seems like the whole “smartphone” category received a long due overhaul in design. This change effectively reactivated our intrigue and wonder in smartphone’s again. The last time we felt this sort of surge was with the now ancient HTC Hero which first introduced HTC Sense enabling widgets, multitasking, and other cool and amazing functions to the Android scene for the first time. Not only was the software an exciting aspect the design also began to take shape to what we know and love today, a new frontier. 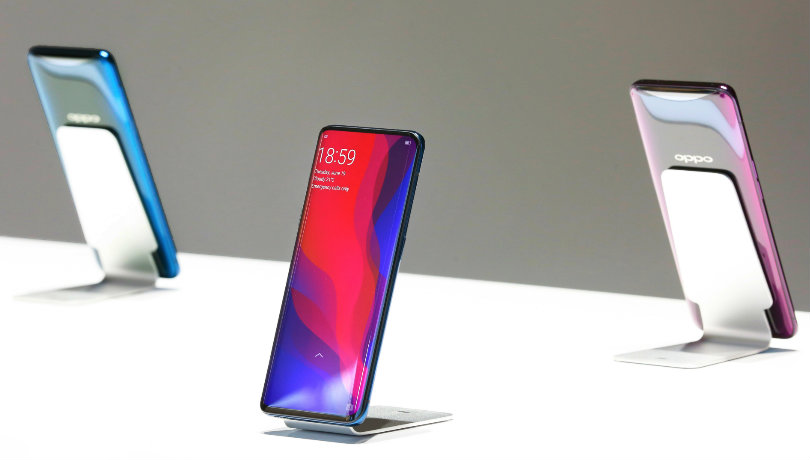 The most amazing thing about the Oppo Find X is the pop up camera which allows the company to eliminate the bezels even further than what the likes of Apple and Samsung could achieve till this point. The crazy thing is that the Oppo has about 93.8% display. The display looks absolutely fantastic and there is no denying that the moment you turn the phone on. The (almost) all screen display captivates any onlookers and the slim chin bezel at the base is basically easy to ignore.

The top bezel is only 1.91mm, the sides measure 1.65mm while the bottom chin measures 3.4mm. The rest is display, let that sink in for a bit.

The massive 6.42 inch OLED has great colors and it is also bright. It does not have the same level of clarity compared to it’s rivals from large companies. This is because the Find X utilizes a Full HD display that has been stretched across that massive display while other companies use a QHD resolution display. If this is the only display you see (not comparing the phone to others) then there should be no issues. Videoplay back and gaming might take a hit however.

The sides of the display also have arcs(curves) just like the Samsung Galaxy S9 so that is a sight to behold again. The back side also received the same side curve treatment. This translates into a more comfortable grip on the phone. 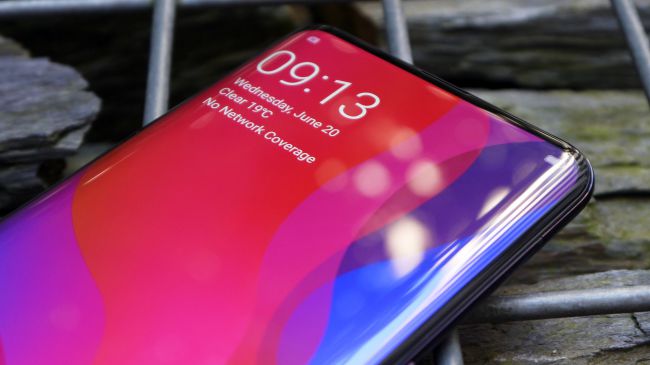 There is no fingerprint scanner, rather just a face unlock feature (if you want biometric security). Some may argue that the Face Unlock is not as secure as the fingerprint (and in this case, that is true) and we will need to wait to see how well the Face Unlock feature will really work on the Find X. Important factors include, speed, accuracy, and how well it works in low light. 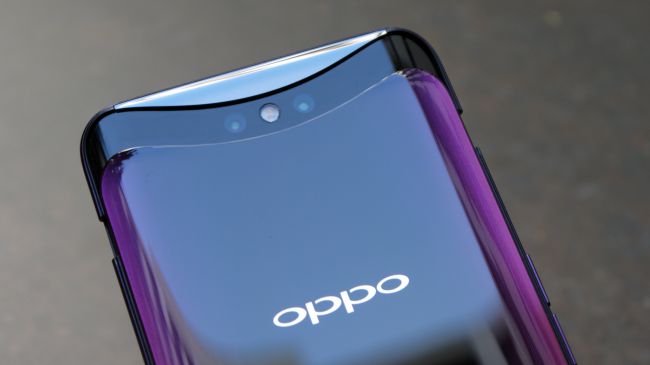 The Oppo Find X utilizes an amazing pop-up camera system. When you first pick up the phone you won’t know that it is there. Conspicuously hidden under the hood the phone’s top bezel physically slides up to reveal a dual camera along with a selfie camera.

On the back side there is a dual camera module one with a 16 MP sensor (primary) while the secondary camera is a 20 MP, OIS is included to stabilize your shots. Both cameras work in tandem to provide more photographic information for the processor to create an image with more depth into it. This enables the software created “bokeh” effect (blurred out background) which has been improving like crazy these days.

The processor also features an AI processed scene recognition process that can adjust based off of a database of 21 different scenarios. Each profile adjusts camera settings automatically to match the scenario you are shooting in. We have seen something like this in Huawei phones and LG’s AI cameras as well.

The selfie camera is a 25 MP sensor and Oppo calls it the “Stealth 3D camera” which features a 3D modeling system that offers a higher experience with beautification modes and the O-Face unlock feature.

The battery is a large 3730 mAh battery with Oppo’s VOOC fast charging tech. This gives you ultra quick charging times that enable you to quickly charge and get out of the house faster than its rivals. The charging occurs through its USB-TYPE-C port.

The phone does not feature wireless charging, however.

The Oppo Find X features a Snapdragon 845 processor along with 8 GB’s of RAM. The OS has a skinned Oppo theme called Color OS 5.1 interface but despite all of this the 8GB RAM is more than enough for all features and then some. 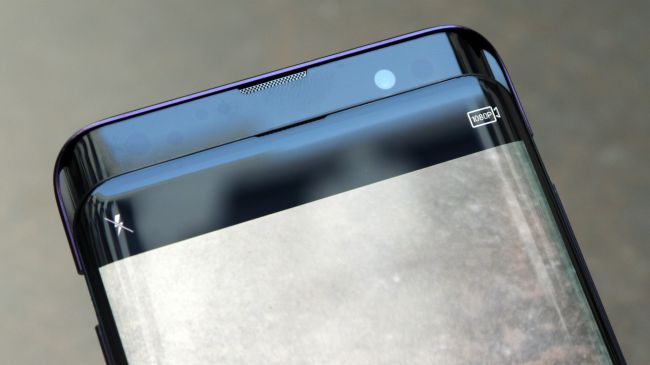 The Snapdragon 845 processor is the latest creation straight out of the factories of Qualcomm. It features an octa core processor (4 power + 4 low power) consisting of Kryo 385 Golds and Kryo 385 Silvers to power the beast. This is more than enough for all your AI, gaming, video, media consumption, and multitasking needs! Even last years Snapdragon 835 is a powerhouse that satisfies the masses to no end.

The efficiency should be much improved bringing more battery life than usual (the Snapdragon 835 already gave us a lot of power and utility). 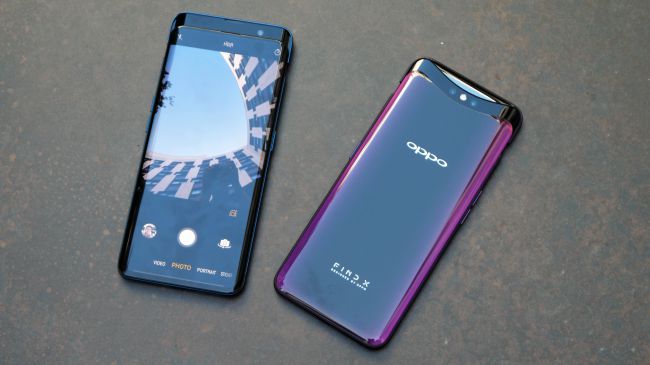 The Oppo Find X is being prepared for a global release (except in the U.S. so U.S. folks will need to purchase this off of amazon or something). It is set for release in August and it is confirmed to be available in countries such as; Spain, France, Italy, the Netherlands, China, Taiwan, Australia, and more. The device will also be available in North America.