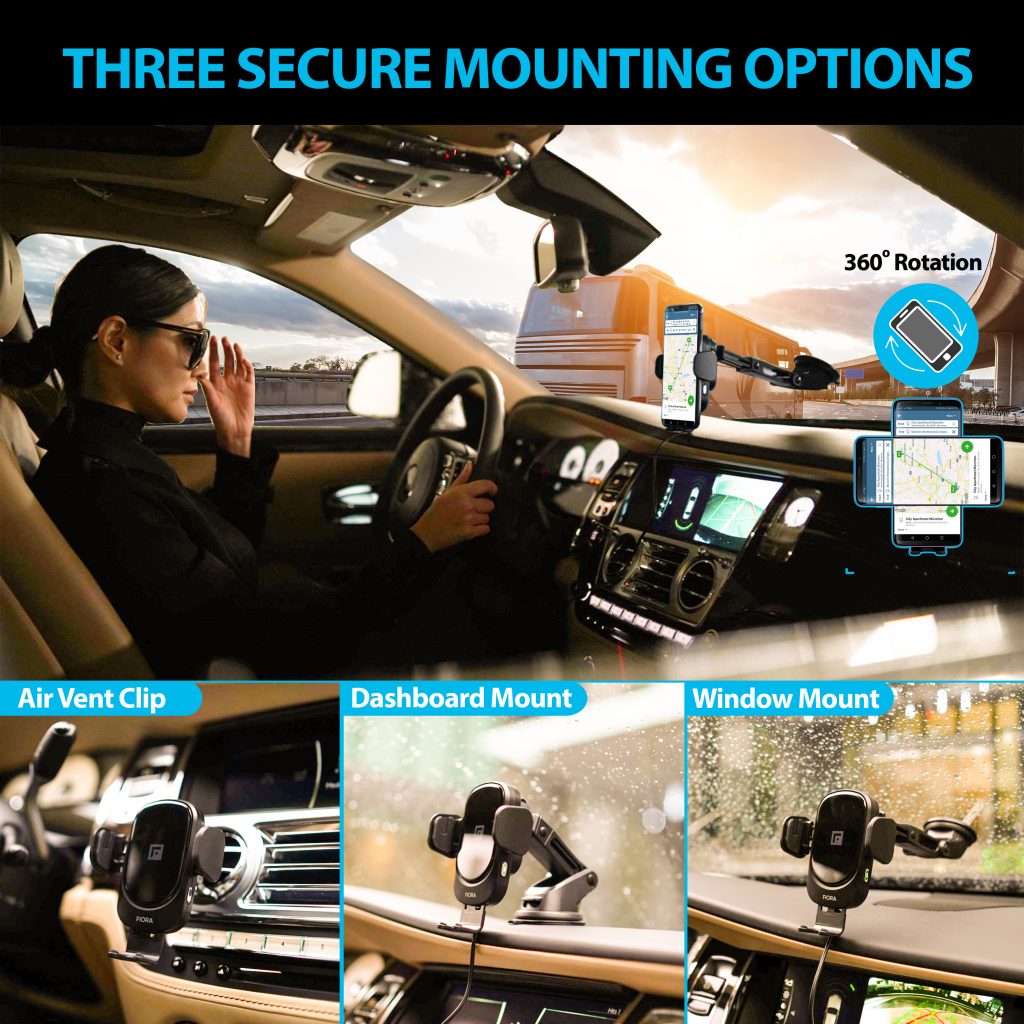 For those of you who are up to date in the Wireless Charging world you may have heard of the Ultimate Wireless Car Charger by Fiora. It’s an innovative product with alleged charging speeds that exceeded most of the major brands including Anker and Belkin. It has been announced there will be a new version being released. The new Ultimate Wireless Car Charger will only feature two colors “Rebel Black” and “Titanium Grey” to start with later colors being released in the year.

What is Different in the Version 2.0? Here are the Key Features:

For more information go to Best Wireless Car Charger of 2020

Be sure to check out our new promo video too! 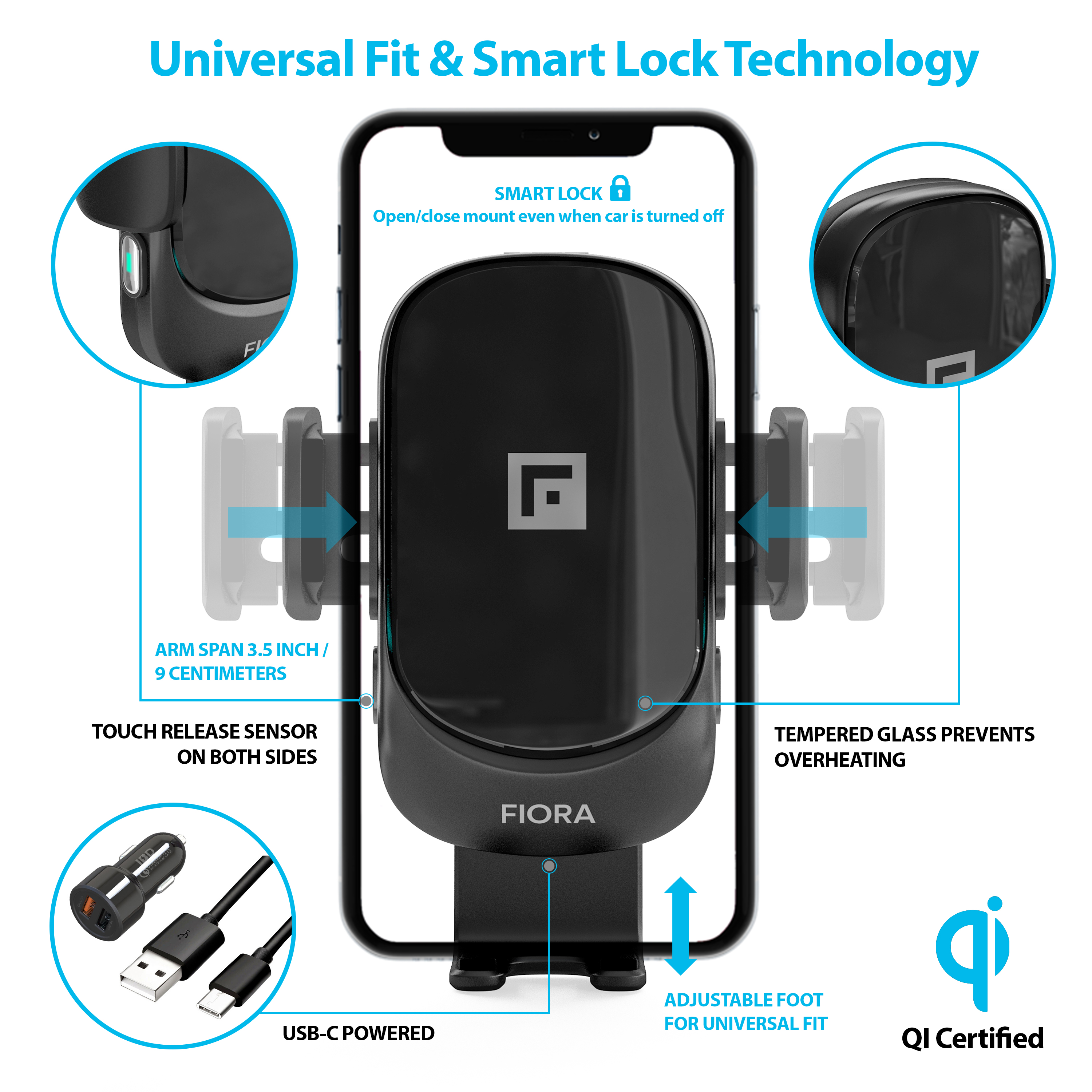 How To Unlock Sprint Samsung Galaxy Note 20 Ultra
By Cellunlockernet 07.06.2020

How To Unlock Sprint Samsung Galaxy S20 Plus
By Cellunlockernet 04.06.2020