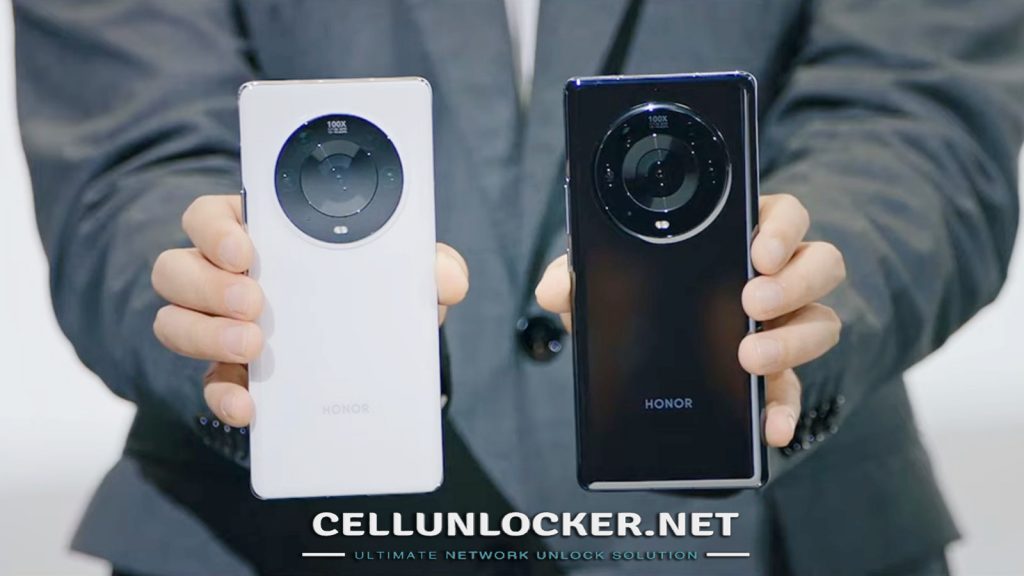 Honor is making its return to the flagship segment with the three-strong Magic3 lineup. The vanilla and Pro models are joined by an Honor Magic3 Pro+, which is the top dog in the series. This phone brings four cameras with very large sensors and gorgeous looks while sharing its screen and internals with its siblings. They’re coming first to mainland China, but Honor says they’re getting a global release at a later date.

This means the Magic3 Pro+ has a 6.67” Flex OLED with 89-degree curvatures on the sides and a 120Hz refresh rate. HDR10+ support is also part of the deal and unlike the other two Magic 3 phones here Honor used a “Nano Crystal Shield” that is three times tougher than typical protective panels.

The hexagon camera setup is arguably where most of the upgrades for the Pro+ took place. Instead of Sony IMX766, Honor has placed a 50MP IMX700 1/1.28” sensor by Sony with a 1.22um pixel size. It sits behind a 23mm f/1.9 lens and supports Full Pixel Octa PD AutoFocus.

When they launch globally, the phones will come with Google’s apps and services, which Honor wasn’t previously able to include while a subsidiary of Huawei due to US sanctions. It should make the Magic 3 series much more competitive outside of China compared to Honor’s recent Huawei-era phones, which had to rely on Huawei’s own services and AppGallery to download software. This setup came with significant drawbacks. 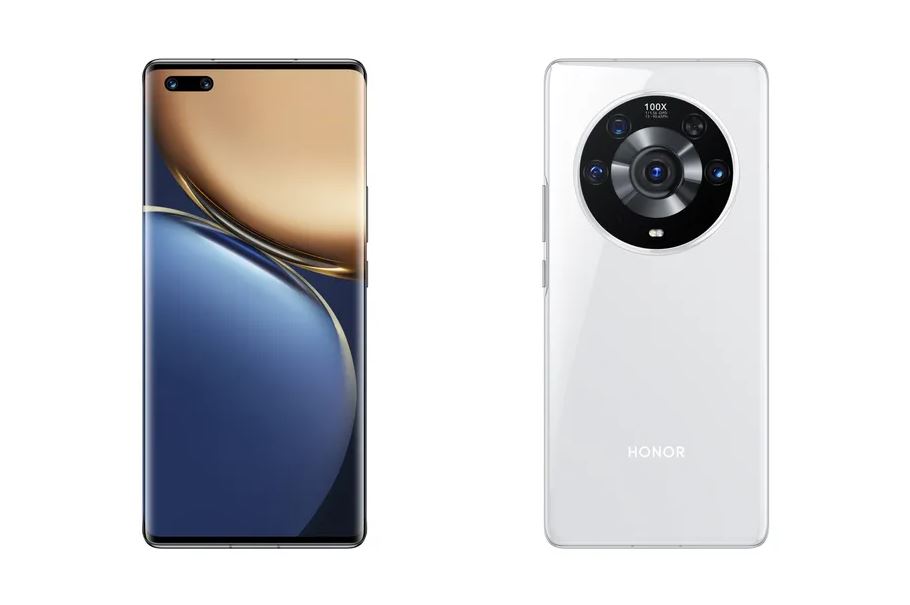 The announcement of the Honor Magic 3 series follows the launch of the V40 in January and the Honor 50 in June. However, despite confirming that the Honor 50 will eventually receive a global release, complete with Google’s apps and services, an exact release date is yet to be confirmed. 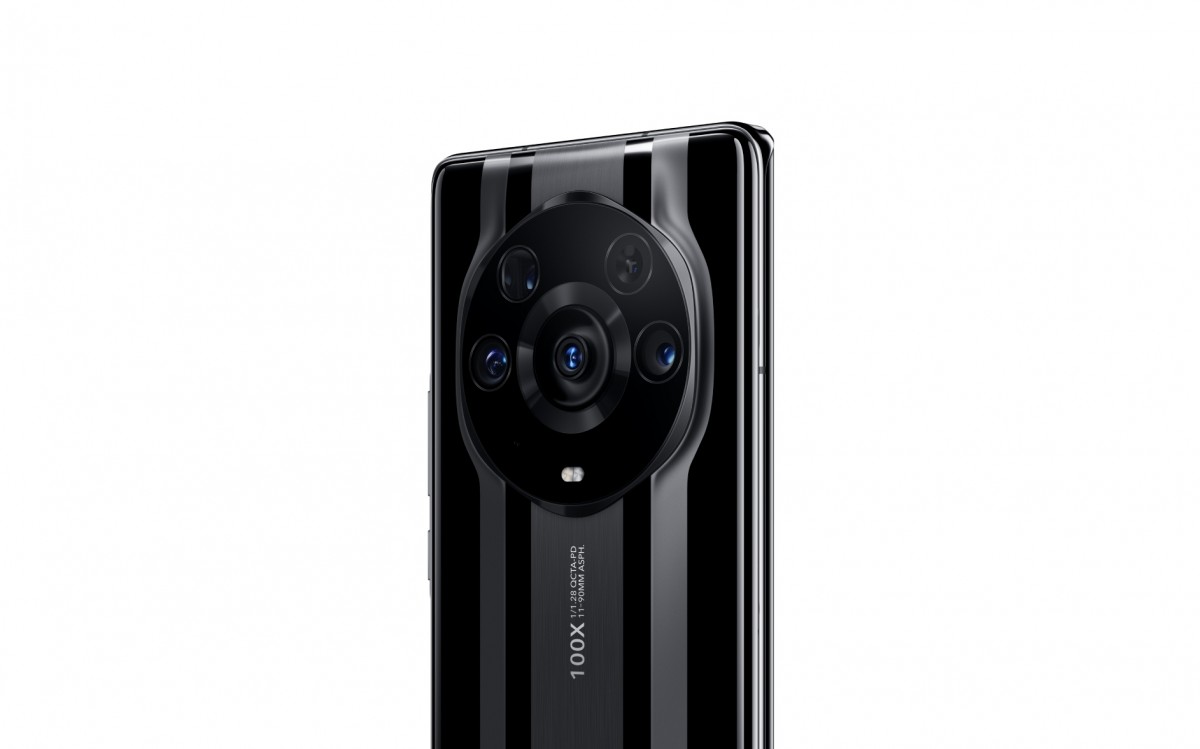 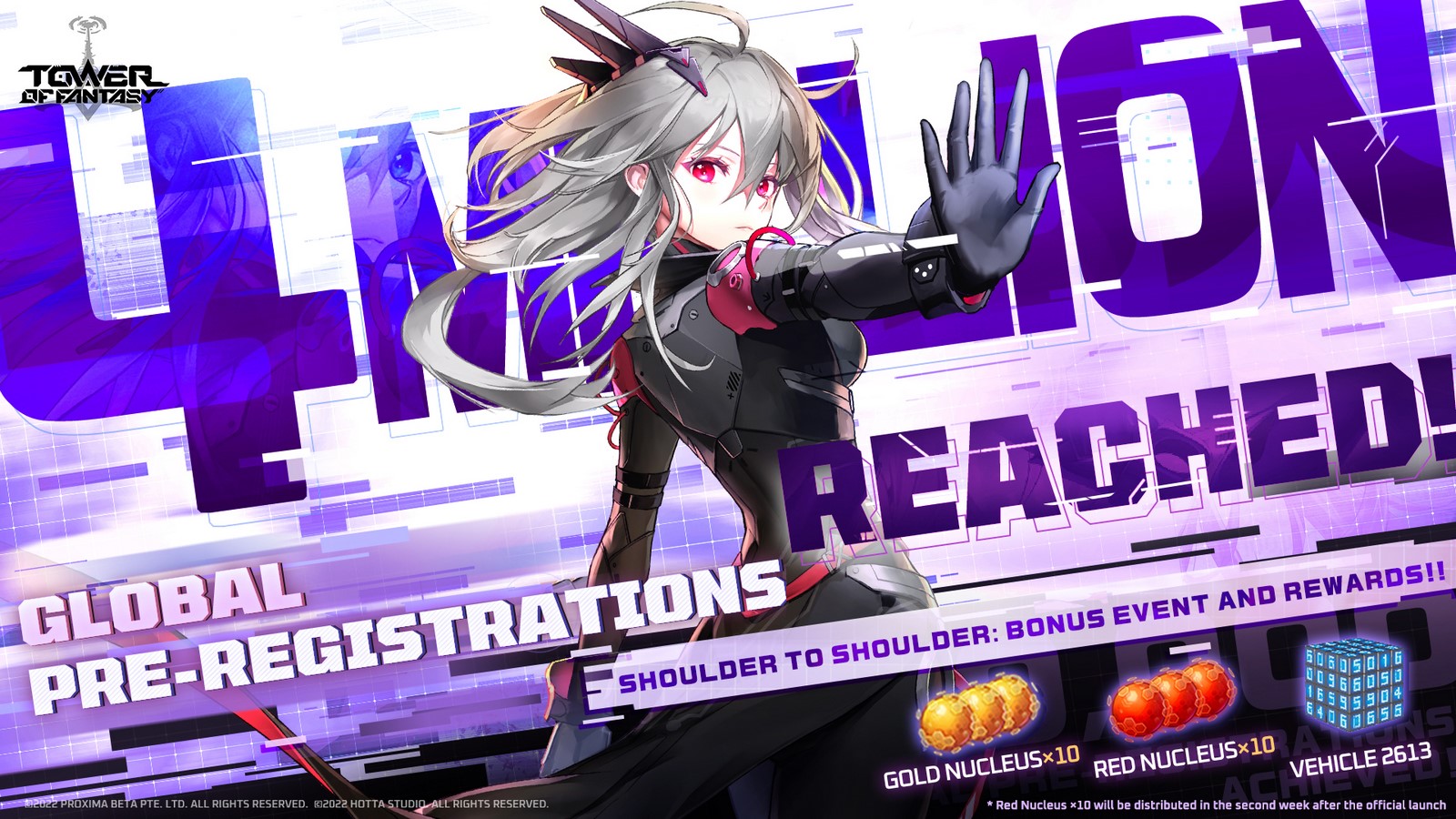 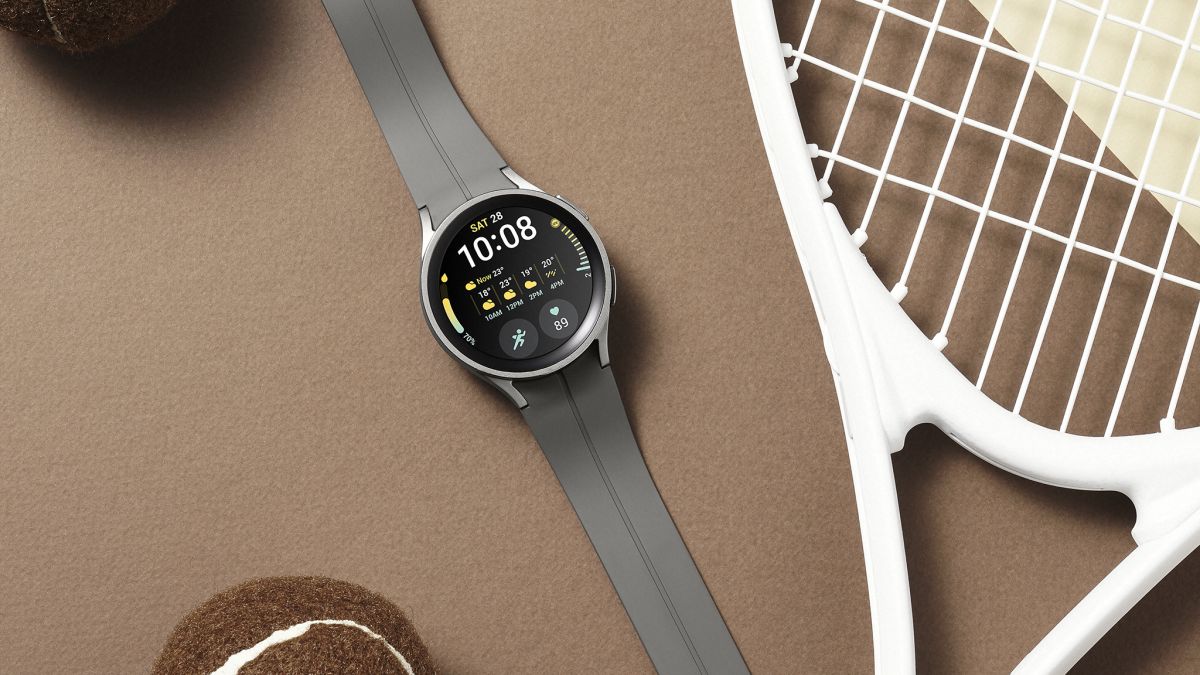 Do the Samsung Galaxy Watch 4 bands match the Watch 5?
By Jenny Lee 3 d ago