The Google Pixel 6 and Pixel 6 Pro has finally arrived after many pre-announcements and leaks. During Tuesday’s Pixel 6 launch event, Google showed off the new smartphones in all their full glory. And we now know how much they’ll cost: $599 and $899, respectively. That’s well below what we expected for Google’s upgraded flagships.

The question is though, just how far ahead of its predecessor will the Pixel 6 be under real-world conditions? That fact is important, because it’ll determine whether you should drop your older Pixel immediately for Google’s latest and greatest. Well, if the Pixel 6 is all it’s cracked up to be then current Pixel 5 owners will be tempted, too. 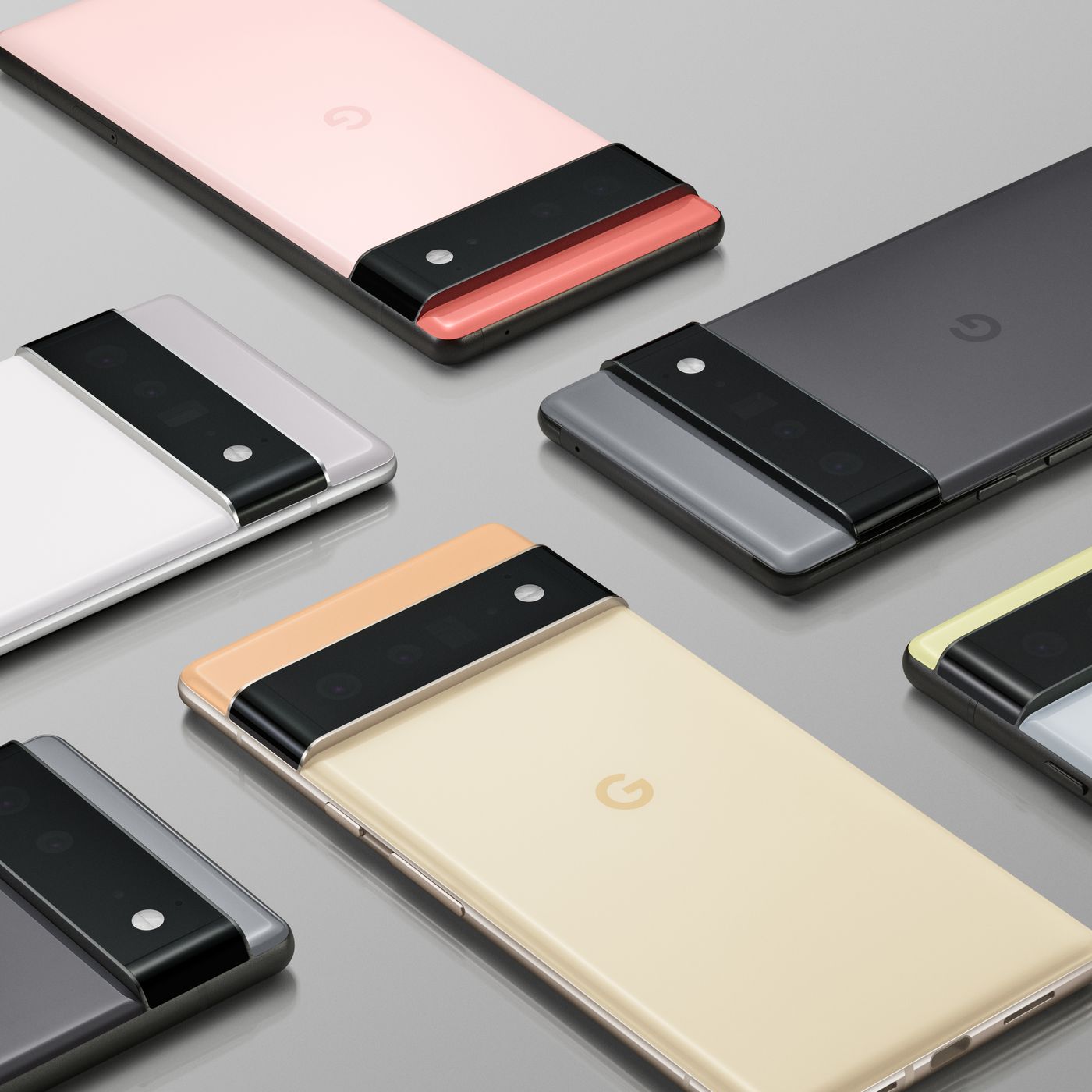 Now, the main cameras of the Pixel 6 and 6 Pro house a 50-megapixel sensor that is larger than its predecessors and bins the images down to a 12.5-megapixel output. Google claims it can capture 150 percent more light than the Pixel 5 now with its 1/1.31” size image sensor and f/1.85 aperture. Following the iPhone playbook, both Pixels feature ultrawide lenses with 12-megapixel sensors, while the 6 Pro adds a third telephoto lens with 4x optical zoom coupled to 48 megapixels of resolution. On the front, the Pixel 6’s selfie cam is 8 megapixels with an 84-degree field of view, while the 6 Pro is 11.1 megapixels and 94 degrees for easier group selfies.

The Google Pixel 6 has a flat, 6.4-inch OLED display that’s better suited for one-handed use and screen protectors. As for the Pixel 6 Pro, you’ll get a 6.7-inch curved OLED display, which deemphasized the thick black edges of the Pixel 6, plus a glossier finish. And with the Pixel 6 Pro LTPO display, you’ll see much smoother scrolling animations. 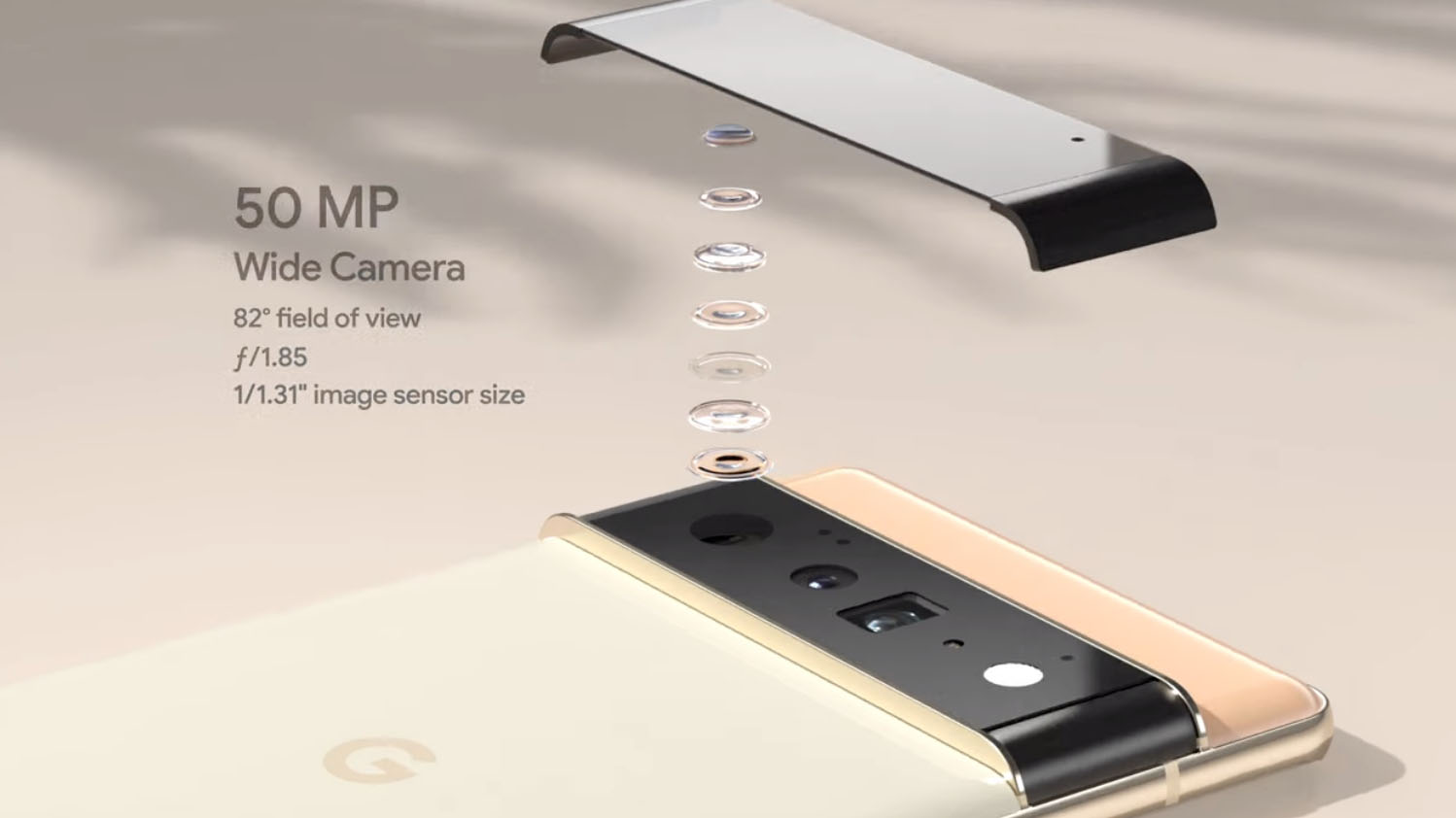 The Pixel Fall Launch had taken place on Tuesday, October 19th. During the event, Google officially announced both new phones, which will be available for preorder shortly. You will be able to buy it through the Google Store; it may also appear on some retailers like Best Buy, though the Pixel 5a is currently a Google Store exclusive.
As for the actual Pixel 6 release date, it’ll be available starting on October 28. 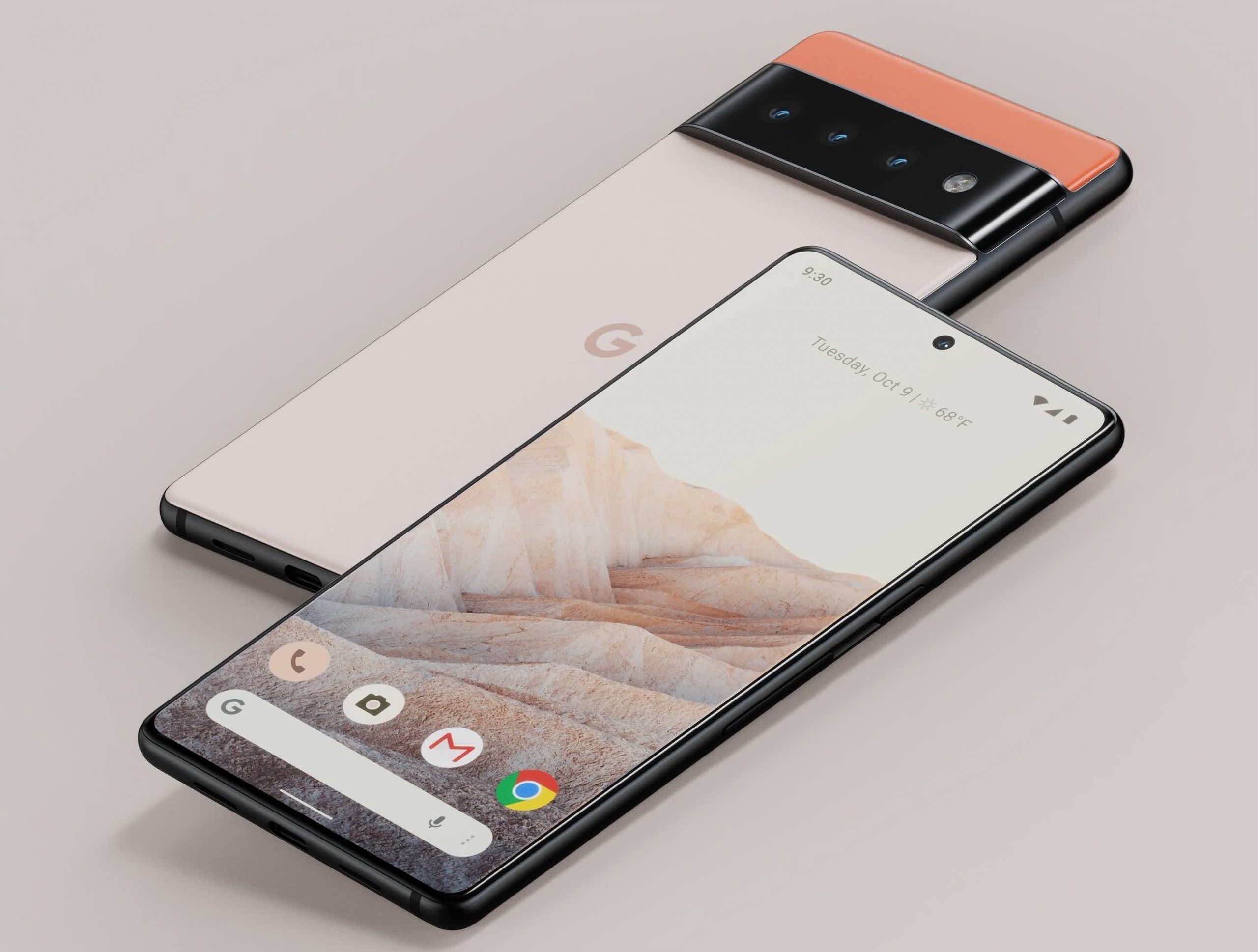 With the Pixel 6 Pro display, you upgrade from 1080p to a 2K display, 90Hz to 120Hz, and standard OLED to an LTPO (low-temperature polycrystalline oxide) OLED. That gives you a variable refresh rate, so you can use 120Hz when you need it but drop down to as low as 10Hz when more static apps don’t need it. That, plus the larger 5,003mAh battery, could help the Pixel 6 Pro battery performance. Both phones get all the same Google tensor processing upgrades, the camera, the IPS resistance and the charging technology.

Google also partnered with Snap to create Quick Tap to Snap in the Pixel 6. Double-tap the back of the phone to go directly into Snapchat’s camera app. Google will get exclusive AR filters and transitions from Snap. This partnership may indicate a stronger attention to Android from Snapchat, which has historically had a subpar experience for non-iOS users. Now Snap will get native support of the Google camera app. 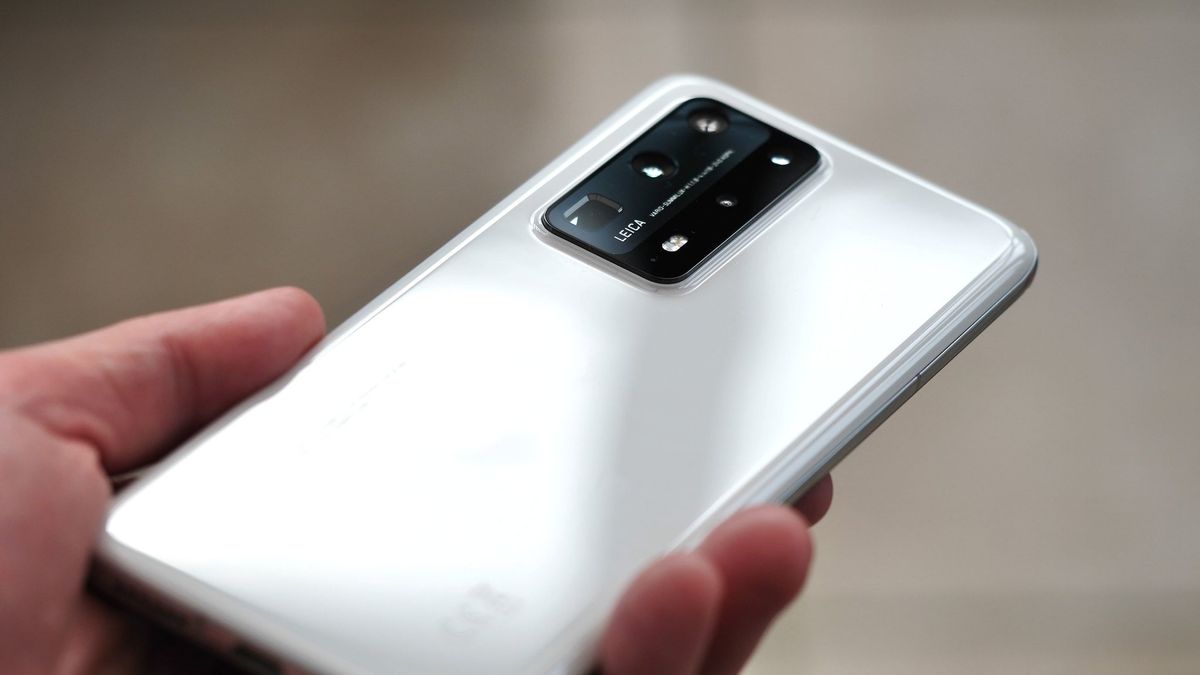 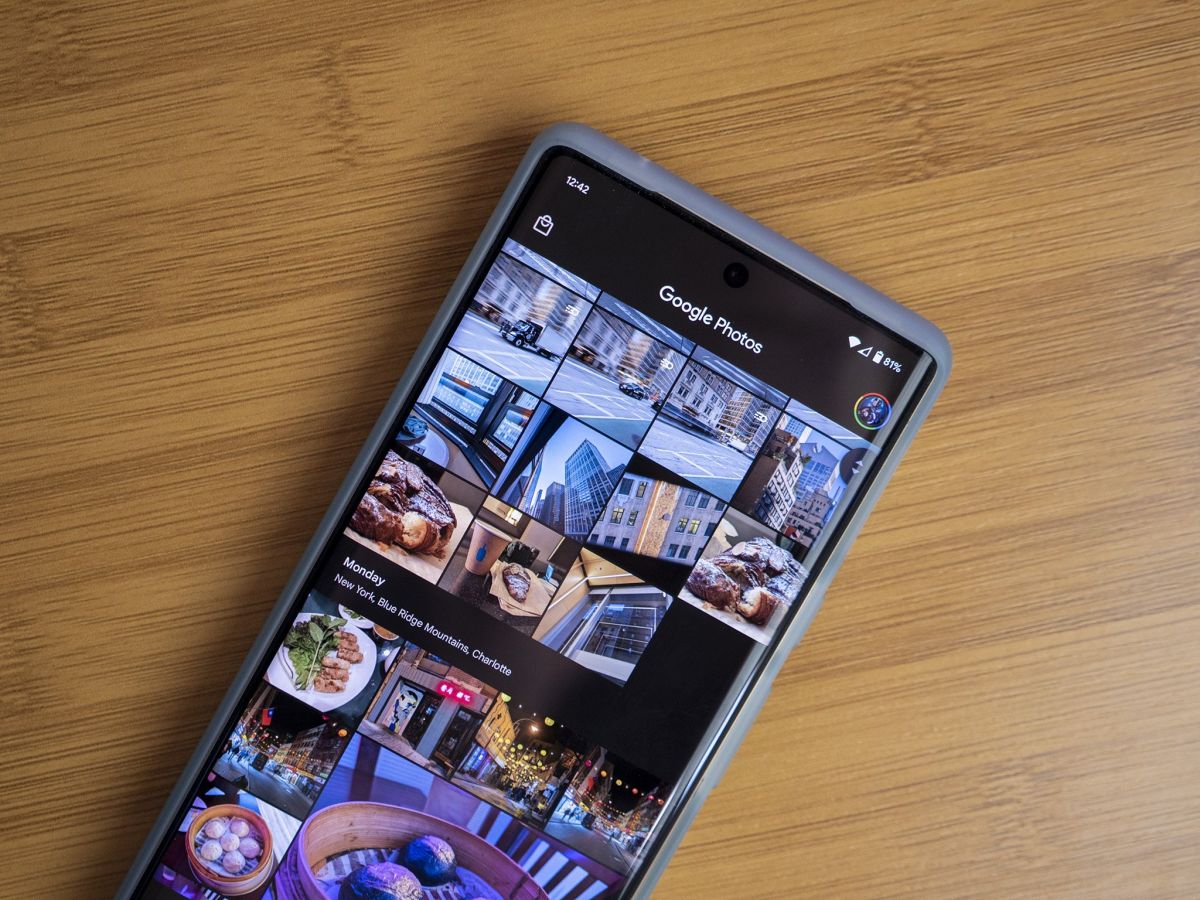 HUAWEI Super Device: the one modular digital machine to rule all of them
By Jenny Lee 5 d ago 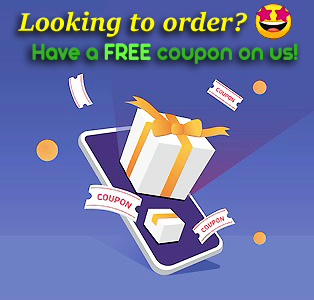