Why Should You Buy The Samsung S9 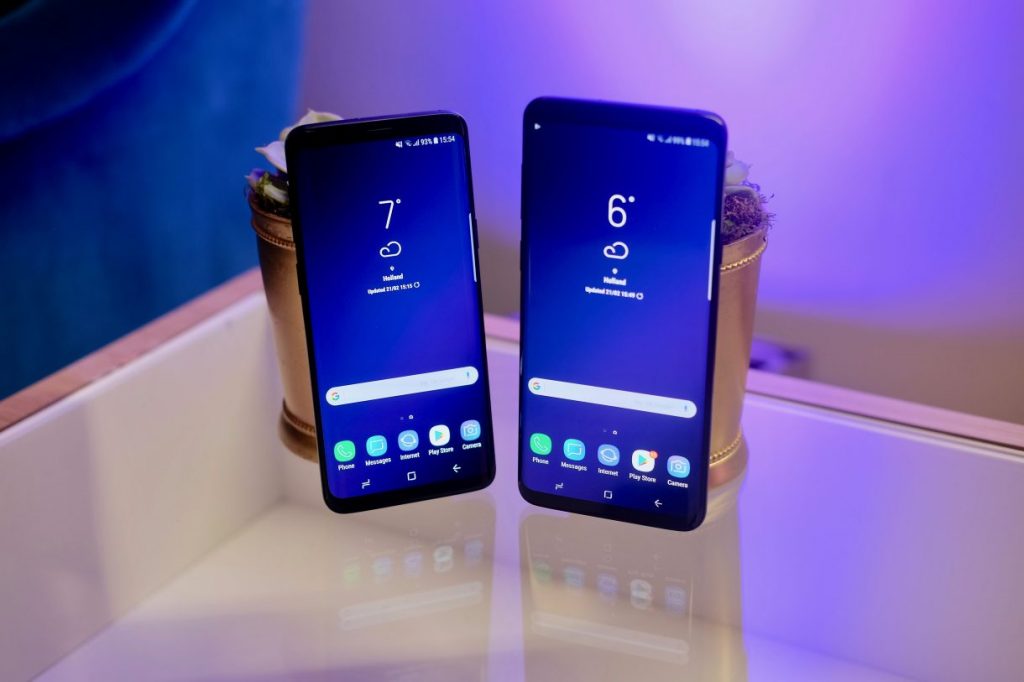 The Samsung Galaxy S9 and the S9Plus were introduced in March this year as a cheaper yet power-packed alternative to the iPhone X. The phones run on Snapdragon 845 processor and are the fastest Android phone to date. If you’re planning to buy them, here are a few features that will make you fall in love with them:

The Samsung Galaxy S9 can shoot up to 960 frames in a second. Agreed, it doesn’t hold a candle against the new Sony XZ Premium which can shoot at 1080 frames per second. That sad, it is certainly a notch better than the iPhone X’s 240 frames per second. The phone can also sense motion automatically. You can also use the extra memory within the camera to shoot more footage. The phone makes use of a few AI like features that tell you when you’re ready to shoot something in slo-mo.

Samsung is one of the very few companies to introduce the dual aperture lens, allowing users to take DSLR quality photos on their mobile phones. This technology allows you to take better photos and reduce image noise. Basically, with a dual aperture lens the camera can switch between two settings of the aperture, i.e., the camera uses one setting for well-lit shots, but switches to a wider aperture in situations with dim lights.

While smartphone manufacturers across the world are sacrificing the headphone jack to allow for a bezel-less look, the S9 hasn’t gone the USB-C only way yet. The phone looks and feels perfect with its 5.8 inch AMOLED screen. They have now moved the fingerprint reader below the camera – an improvement from the S8 model that had the fingerprint reader on the right of the camera.
At $720, the Samsung S9 isn’t cheap, but it is cheaper than the iPhone X. You can always buy them locked and call us to unlock the Galaxy S9 and the S9Plus.