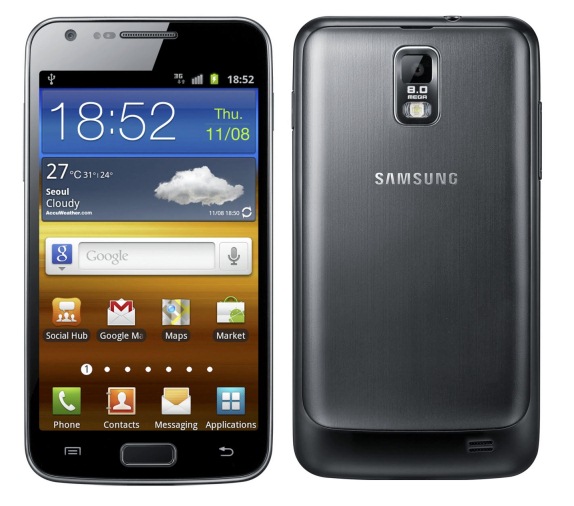 This is a tutorial and instructions on how you can unlock your Samsung Galaxy S II HD LTE by Unlock Code to work on any GSM network.

Cellunlocker.net is proud to announce we can Unlock the Samsung Galaxy S II HD LTE to any GSM Network fast and easy!


Once you unlock your Samsung Galaxy S II HD LTE device, you can change to any GSM Carrier.

* If you are travelling, buy a local SIM card and save on roaming fees
* The resell value of the Samsung device will increase significantly as it is available to more carriers.
* Easily switch between SIM card, using the same phone.
* Unlock your phone from the comfort of your own home
* You never send your phone to anybody.
* No complicated software, or cable, just simply enter the unlock code we send you
* There is absolutely no risk of damaging your Samsung Galaxy S II HD LTE by unlocking it.
* Very easy, no technical experience necessary.
* The phone is permanently unlocked, even after updates
* Warranty will not be voided
* 100% Guaranteed, if we cannot get you your unlock code we will refund you no questions asked