How to Unlock Samsung i727 Galaxy S II LTE 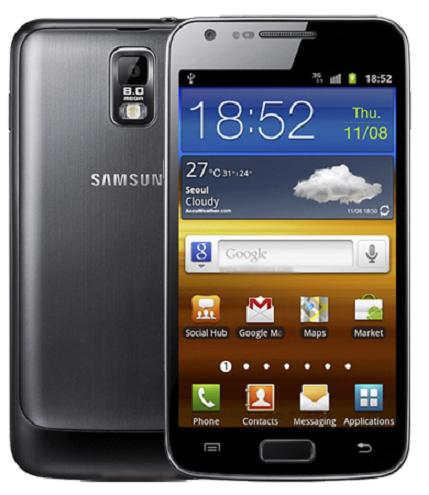 This is a tutorial and instructions on how you can unlock your Samsung i727 Galaxy S II LTE Unlock Code from Networks like At&t, Rogers and any other GSM networks.

Cellunlocker.net is proud to announce we can Unlock the Samsung i727 Galaxy S II LTE to any GSM Network fast and easy!


Once you unlock your Samsung i727 Galaxy S II LTE device, you can change to any GSM Carrier.

We can eliminate the “Network locked”, “enter network pin” or “network code” or “no SIM card allowed” message by sending you an unlock code via email

Reasons to remote unlock your Samsung i727 Galaxy S II LTE with Cellunlocker.net

* If you are travelling, buy a local SIM card and save on roaming fees
* The resell value of the Samsung device will increase significantly as it is available to more carriers.
* Easily switch between SIM card, using the same phone.
* Unlock your phone from the comfort of your own home
* You never send your phone to anybody.
* No complicated software, or cable, just simply enter the unlock code we send you
* There is absolutely no risk of damaging your Samsung i727 Galaxy S II LTE by unlocking it.
* Very easy, no technical experience necessary.
* The phone is permanently unlocked, even after updates
* Warranty will not be voided
* 100% Guaranteed, if we cannot get you your unlock code we will refund you no questions asked