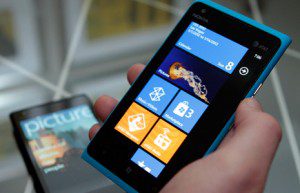 In the Nokia Mobile World Congress 2012 report, Rogers will release the Lumia 900 LTE phone on the Rogers network in April 2012.

The Nokia Lumia 900 is a Windows which runs on the Mango OS. This window’s phone now with 4G LTE capability features a 4.3″ display and a ClearBlack AMOLED 800×480 capacitive touchscreen.

If you are not on the Roger’s Network, Cellunlocker.net is proud to announce we will have the first permanent network unlocking solution via Nokia Lumia 900 Unlock Code.

Here is an Unlocking example of the Nokia Lumia