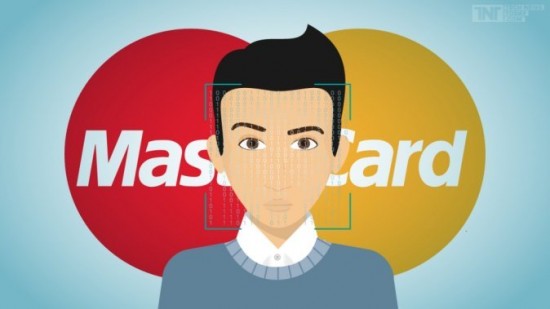 Remember when Samsung allowed you to use face recognition to unlock your phone? MasterCard just took it one step further by allowing customers to authorize payments. Given that “selfies” are the current trend, MasterCard is confident that their new feature is going to be immensely popular and embraced.

The credit card company believes that people have enough passwords to memorize without needing to remember another one just to authorize the payment for something like online shopping. Passwords can also be subjected to security breaches, a problem that especially affects those who use the same password for everything (not required).

To use the process in their app: the customer must bring the phone to eye level. It will prompt the user to blink, at which point the app will take a photo. The information is then sent to MasterCard’s servers to compare with the image stored. If it matches, then the payment will be authorized. The big selling point of this is the blinking motion that the user must make; this is supposed to help with protecting the user from fraudsters utilizing still images for the authorization of fraudulent transactions. 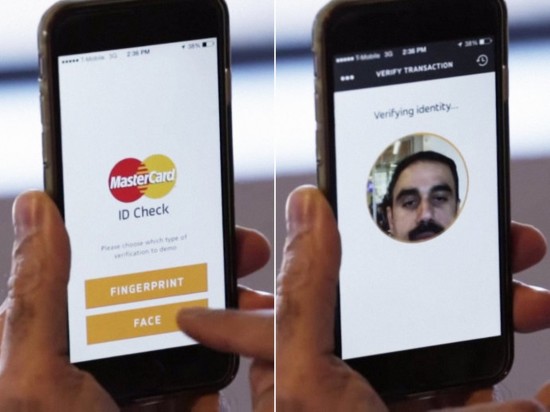 MasterCard has partnered up with most of the major superphone companies to implement this in an effort for the most seamless and accessible product available. This means that users of Samsung, iPhone, Blackberry, and even Microsoft will receive support the new app. It will also support fingerprint scanning on those devices that have the feature.

One worry about having this new “selfie” payment is about the information that’s stored in the MasterCard servers. What if they were to be hacked? Is there anything that could be done if someone were to get their hands on the files of everyone’s face data? Another concern is the blinking feature. Just because it prevents still photos, doesn’t mean it can prevent motion pictures. Of course, someone would have to have too much time on their hands in order to create or find a short video clip that blinked exactly at the correct time, but it’s still not something to be dismissed lightly.

They currently testing out their new feature with 500 users, and will be looking toward broader ranged testing soon.

It’s 2015, so nothing really beats shopping online by using your credit card through a phone that authorizes the payment with a selfie. Let us know all about what you think of these MasterCard Selfies in the comments down below!