Should You Upgrade to the S7? 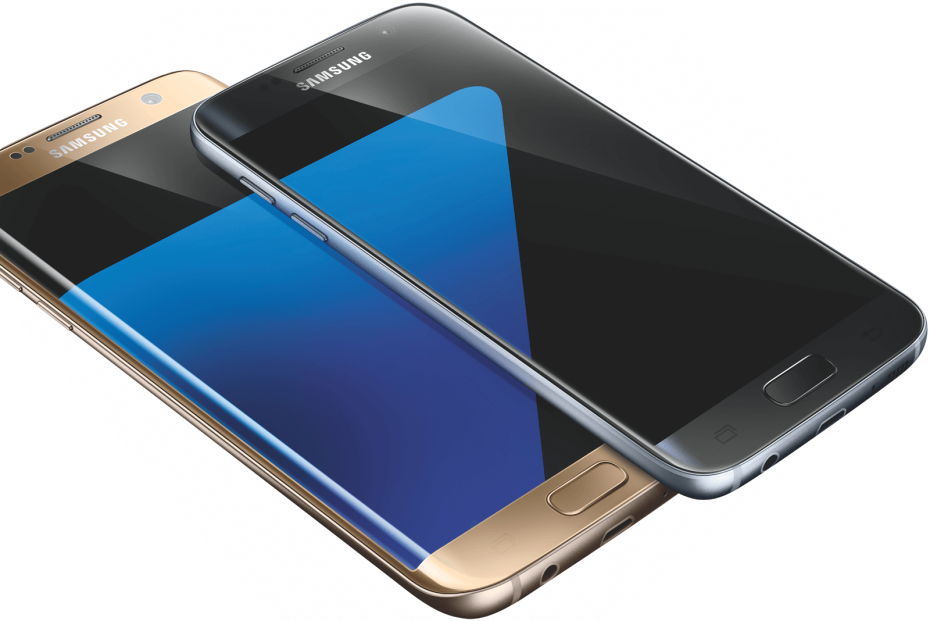 How important is the camera quality?
If you aren’t a blogger or serious about cellphone photography, the S5 camera will suffice. However, keep in mind that the S5 camera is not on the same league as the S6 or S7 when it comes to photos in darker environments. As long as you have enough light, food or photo blogs are entirely possible. An upgrade from the S5 to the S7 would prove to be a massive one in terms of camera quality. However, if you’re a casual cell-phone photographer sporting around the S6, you might want to hold off until the next big phone comes out. The upgrades from the S6 camera to the S7 camera are nice, but might not be worth all the money if a better camera is your only reason to get upgrade.

Out of the three phones, the S6 has the lowest battery life, with the most complaints against it. The S5 has a removable battery, which means that heavy users can carry extra batteries around to swap for an instant 100% rather than having to wait for it to charge up. The S7, on the other hand, has the largest capacity, but without the advantage of a removable battery. If battery life is important to you and you have the S6, it would be in your interest to upgrade. You won’t be losing out on the ability to change batteries, but you’ll be gaining a bigger battery and a more efficient processor to fully utilize the potential of your large battery. If you have the S5, though, you’ll have to make a tough decision. Do you like to carry around extra batteries, or do you want a better processor and bigger battery? Keep in mind though: as your phone ages, your battery ages with it. With the S5, you’ll have the option of buying new batteries whenever yours begins to wear down. You won’t get to do this with the S6 or the S7. 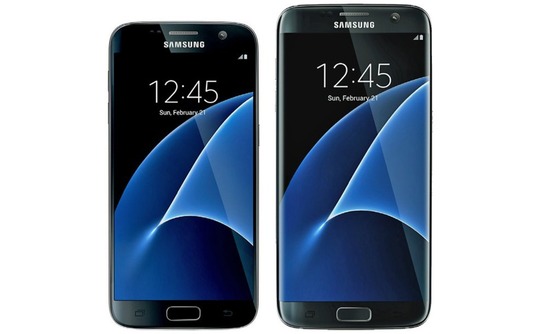 Water/Dust Resistance:
Are you an active person? Do you like to use your phone in the rain? Do you regularly find yourself in situations where your phone needs a little extra protection?

If you’re looking for a more durable or rugged phone, stay away from the S6. The S5 and S7 both have water and dust resistance, while the S6 is as durable as any other phone out there. The S5, however, utilizes gaskets to keep up its water resistance. For example, the battery door has gaskets around it, and it also has a flap to cover its 3.0 USB port. This gives you the ability to remove your battery, but it also means that if your battery door is not closed securely, or if you don’t have the flap on properly, water could easily get into your phone and damage it. The S7, on the other hand, is rated IP68, so it does not require gaskets or flaps. In terms of reliability, the S7 certainly wins. If you accidentally fall into the pool or drop your phone into the toilet, there’s no need to worry about whether the USB flap was properly covered, or the back door was properly clipped on. Whether you have the S5 or the S6, the S7 is a worthy upgrade in this area.

Conclusion
Among the differences in features, we think that these are the three that are the most important to mobile phone users. It’s all a matter of preference. Are you looking for something with a lower price point? A better camera? Do you hike often? Hopefully this article has helped you sort out your thoughts a little more and helped you decide on which phone you’d like!