Rogers just announced that its recent acquisition of Mobilicity, the carrier that once hoped to popularize unlimited phone plans in Canada, will be getting axed by the end of this year.

Existing Mobilicity users will be shuffled to Rogers’ smaller brand, Chat’r Mobile. Mobilicity will continue to accept new users until August 15th, and then customers will slowly be moved over to Chat’r sometime in the fall. Over the upcoming summer, all current users will have the option to browse through exclusively offered Chat’r plans to help customers with transitioning. Unfortunately, Rogers says that currently Mobilicity wireless plans will not be grandfathered in. 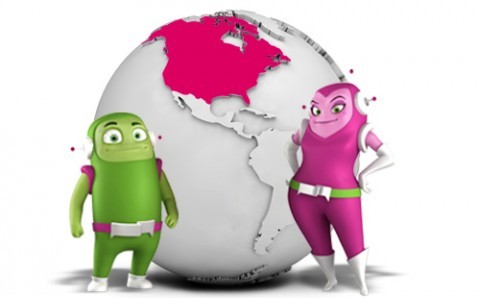 Despite Rogers’ insistence that the new Chat’r plans will offer “similar features and in a lot of cases offer more value,” current customers are reeling from the move. Not only are users likely to lose their unlimited data plans, but many Mobilicity locations will also be closed down due to their proximity to existing Chat’r stores and kiosks.

More than 150,000 current Mobilicity subscribers will be disrupted by this change, and judging by the general reaction of customers, many may be migrating to WIND before the summer is up.