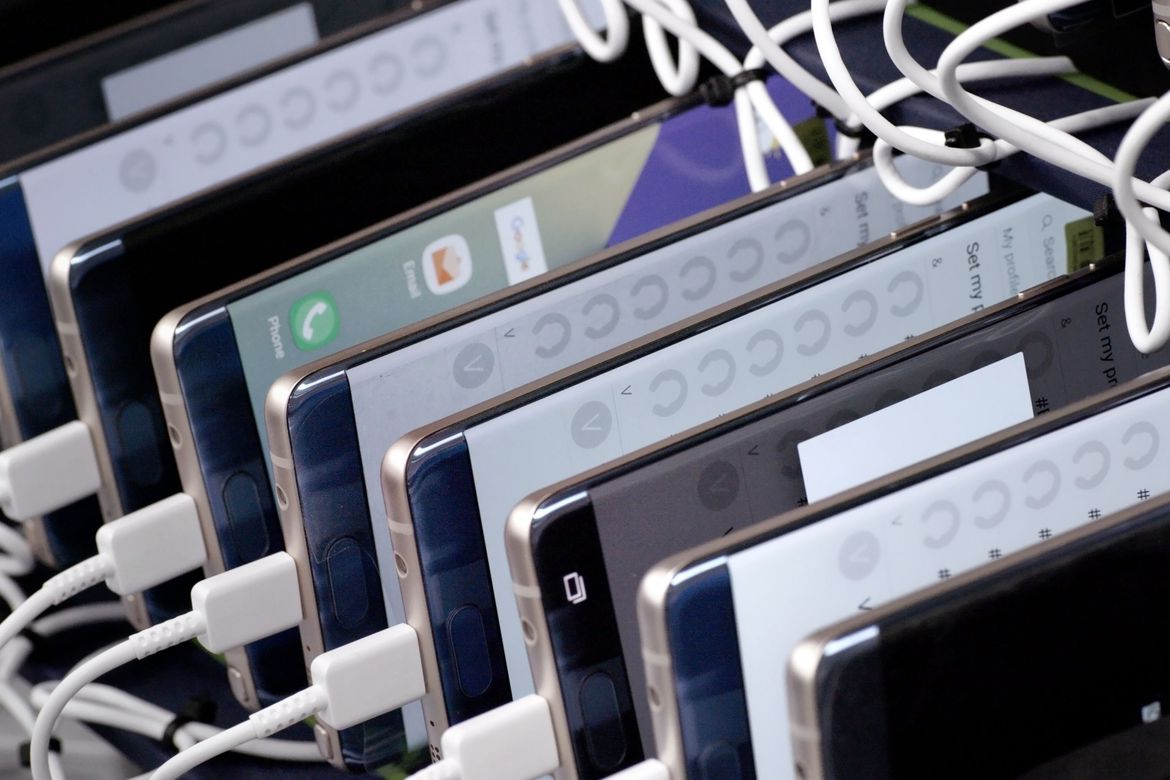 The Galaxy Note 7 was shaping up to be the best smartphone of 2016 with the best features, design, and hardware. Unfortunately due to a fatal battery issue the product got cancelled. Since then, Samsung has reportedly conducted deep searching tests to figure out why their Note 7 devices were catching fire. Samsung came out with sincere apologies, and a clearer explanation. On Sunday night of January 22 2017 mobile division president DJ Koh announced the findings.

DJ Koh opened with an apology on behalf of the division by stating:

“First of all, I deeply apologize to all of our customers, carriers, retail, and distribution partners. […] We believe that, as a first step to regain your trust, it is important to provide you with a thorough understanding of the cause behind the Galaxy Note 7 incidents and to implement a comprehensive plan to take preventative measures.”

They made efforts to reassure the public that they are taking proper measures to prevent this from happening ever again. Samsung did not dodge responsibility and accepted the blame entirely for their failure in the the procedure involving quality assurance (QA). Many corporations such as Apple are infamous for talking around various failures and blaming the public / users. Samsung is one of the rarer companies who stepped up and admitted their faults.

Samsung then went on in great detail to explain the issues behind the fiery battery problems. Samsung announced their own findings alongside three other independent investigation results from various firms. Conclusions were made and Samsung provided us a clear and comprehensive plan as to how to deal with these issues into the future.

DJ Koh admitted that Samsung “Rushed” the design, manufacturing, and delivery of the products that they did not account for an abnormal battery that resulted. They showed many images, specs and specifics in regards to this. As other independent firms reported, the batteries had “no room” to expand. This resulted in a “cramped” space. Batteries naturally expand and physically enlarge with heat and use. The unfortunate circumstance was the result of a failure to recognise this potential problem. Electrodes were bent as batteries took on unusual curved shapes due to its limited space. 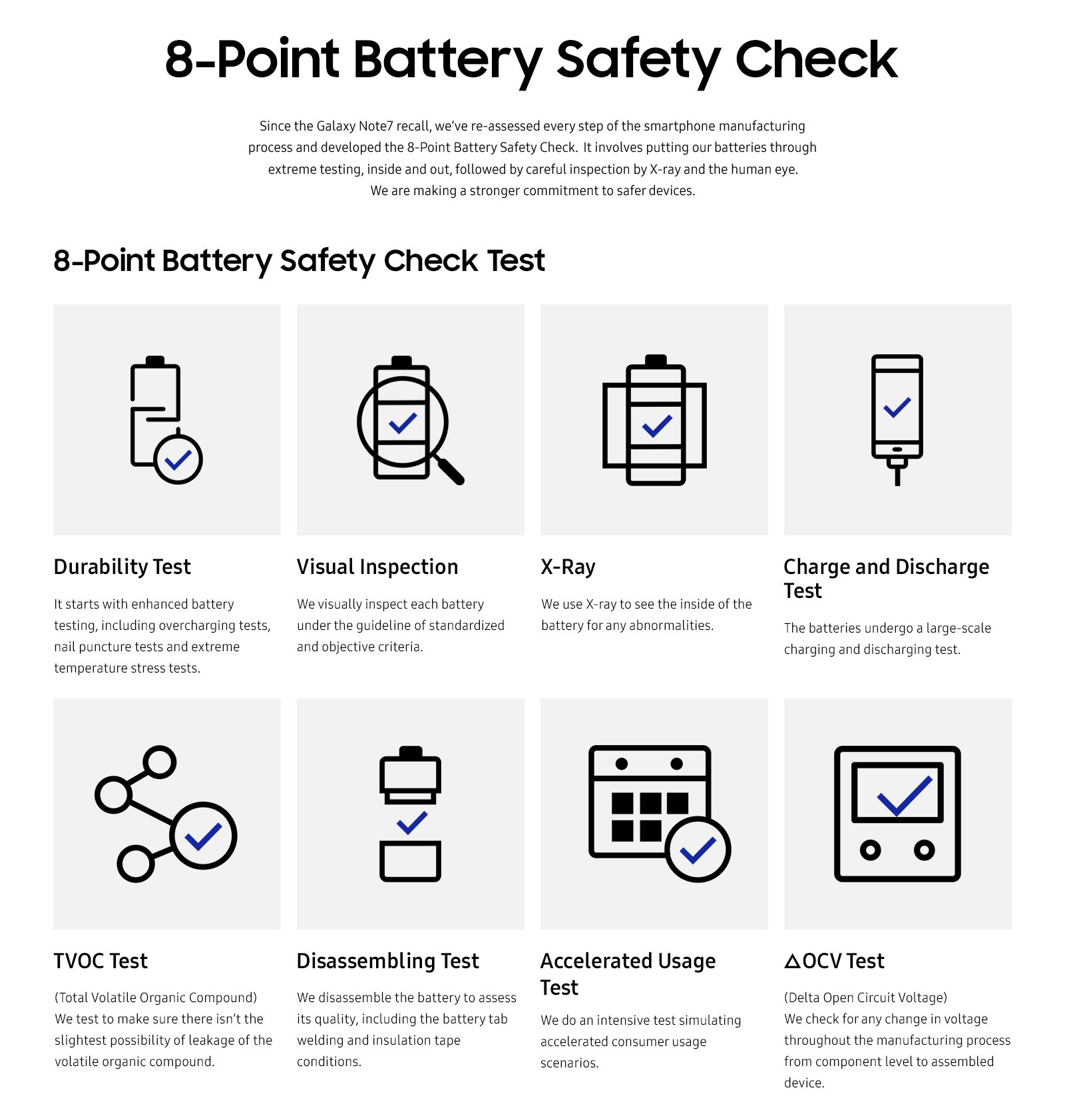 The next step for Samsung is to push out safe devices that are equally high end to compete with Apple and other manufacturers who all had a bit of a kick out of this situation. The next iterations of the Galaxy line up needs to regain the trust of the people. It also looks like Samsung is not giving up on the Galaxy Note brand as well. Of course the world will need to wait and see as to how Samsung’s next phones will follow through on their promise of safety. The Galaxy S8 is expected to arrive in Spring 2017.

Here is an infographic Samsung designed to help explain the situation further.