For people who just love technologies such as smartphones and are looking into buying new devices should take a look at Mobile World Congress (MWC) 2017. MWC is held every year, usually in February. During the event various tech companies will come and showcase their latest work and new devices which are expected to hit the market in the same year or whenever they plan. We will be seeing various smartphones, tablets, wearable’s and various other digital techs which really strive to define our technological future.

As usual we expect to see big name brands such as; Sony, LG, Huawei, and Samsung. Not only will these companies arrive but many other medium to small tech innovation companies will have their chance at showing off various products ranging from artificial intelligence, robotics and virtual reality.

MWC is hosted in Barcelona at the Fira Gran Via as the location. Other events also take place at the Fira Montjuïc.

When is MWC happening?

However, we expect products to start being unveiled a day earlier on February 26 while big name products show cased prior to the event as well.

What to Expect at MWC 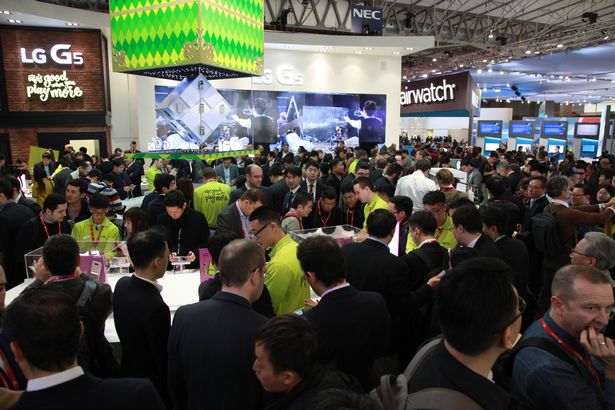 More than 2,200 companies will be showcasing their products at the event. We will see the likes of Google, HTC, Huawei, Intel, Lenovo, LG, Microsoft, Nokia, Samsung, Sony and much more. Mobile carriers also attend the event showcasing their services. The event is not limited to digital technology as well as we will also see automotive manufacturers such as Ford, Mercedes-Benz and Volkswagen.

There will be a ton of people (estimated by the GSMA to be more than 101,000 attendees at MWC 2017). There will be endless booths showing the coolest tech and lots of lectures and keynote speeches as well as round-table discussions with industry leaders. MWC 2017 will showcase Keynote speakers ranging from John Hanke (founder and CEO of Niantic (Pokemon GO)), Reed Hastings (founder and CEO of Netflix), and Rajeev Suri (President and CEO of Nokia). 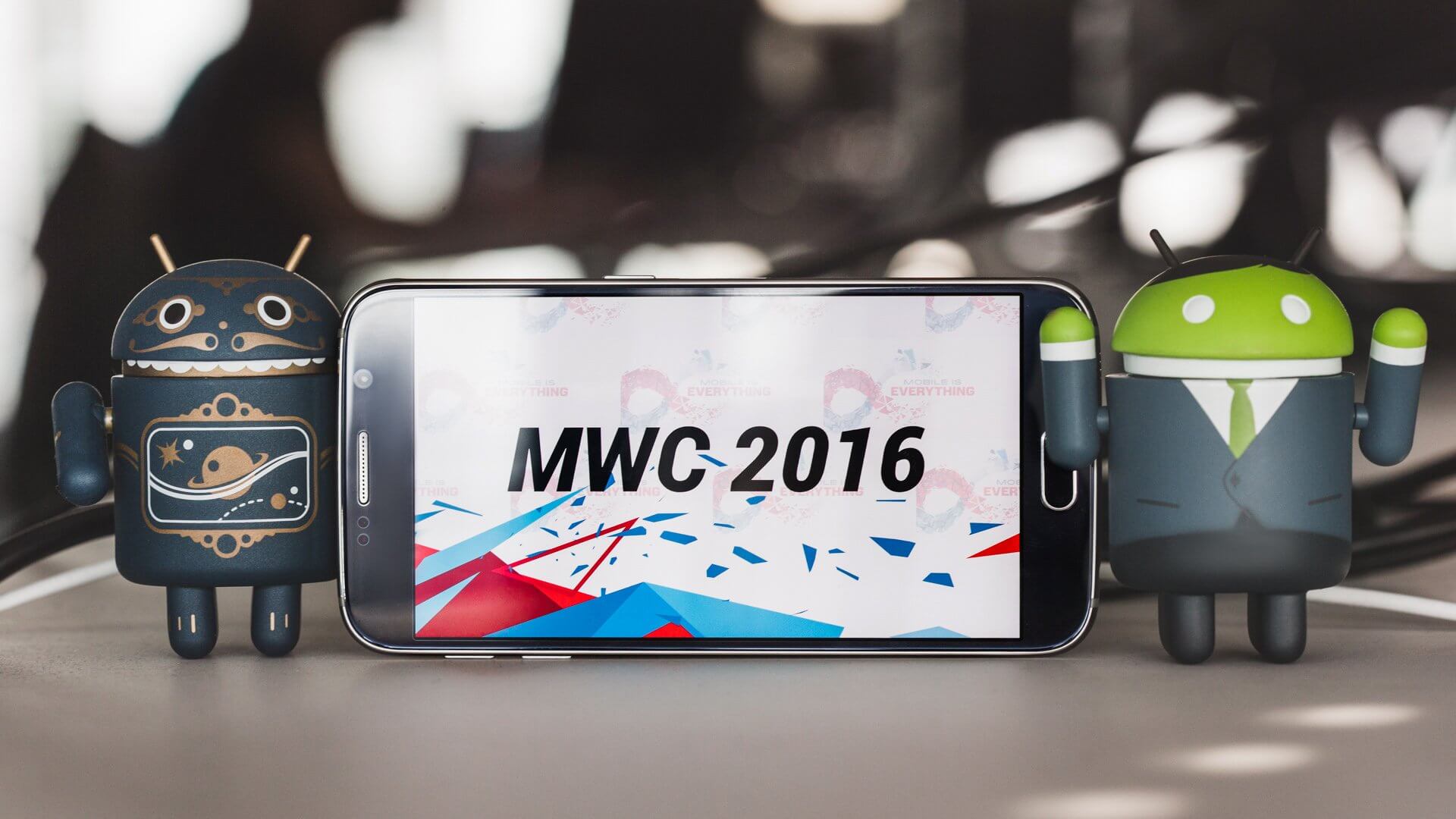 We have seen various teasers in constant flow from big name manufacturers of their upcoming mobile handsets. Unfortunately, Samsung’s president DJ KOH, has announced that the Galaxy S8 will not be presented at MWC this year but at a later date. We do expect Samsung to unveil the Galaxy Tab S3 this year to rival the iPad. Samsung has been sending out invitations to a press conference on February 26.

Sony is reportedly expected to unveil 5 new smartphones at MWC. One of which is expected to have a 5.5 inch 4K display to optimize visibility for virtual reality.

We also expect a new flagship from LG (the LG G6 which also may follow the trend of have a bezel-free edge to edge display). LG’s modular approach did not gain any traction and thus is expected to abandon that route.

The new P10 smartphone is also expected to be showcased by Huawei as well. The P10 looks as though it will have a curved edge display (something like the S7 Edge’s current design). A dual camera LEICA setup was also leaked (just like the older P9 flagship). As with most manufacturers Huawei is expected to release two different sizes.

With the recent release of the HTC U Ultra (which HTC has stated is NOT their flagship device) we are expecting a flagship from them (a successor to the HTC 10) that runs Qualcomms newest top of the line processor, the Snapdragon 835. However, we are unsure if HTC will be releasing anything new at MWC, we will see.

Nokia has made a triumphant return to the mobile market with the first android variant release, the Nokia 6. Now owned by a Finnish company, HMD Global, which outsources manufacturing to China via FIH Mobile.

Supposedly, Nokia is expected to release their biggest product ever at MWC 2017. A new tablet with an 18.4 inch display running on Android Nougat alongside a new portfolio of new smartphones.

There has been online excitement as well that Nokia may revive the famous “indestructible 3310”.

Artificial intelligence, drones, virtual reality, augmented reality, robotics, the Internet of Things (IoT) and a whole range of technological trends have been growing and changing our world and how we live it. At MWC, be prepared to see all sorts of fantastic products in all these different categories. Attendees will be able to interact and try out a lot of these products which present new works in the industry. There will be a DroneZone for drone related demonstrations and for people to learn more about the latest developments in drone technology and much more. 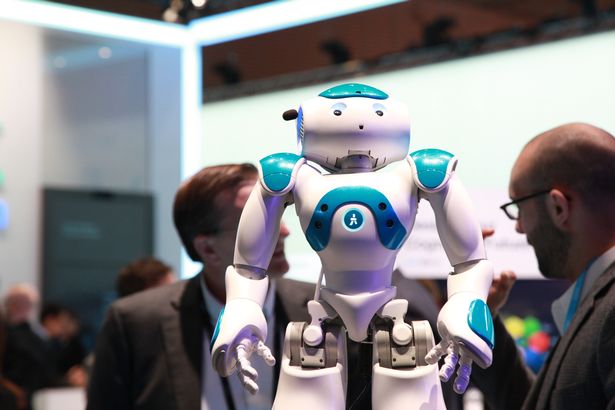