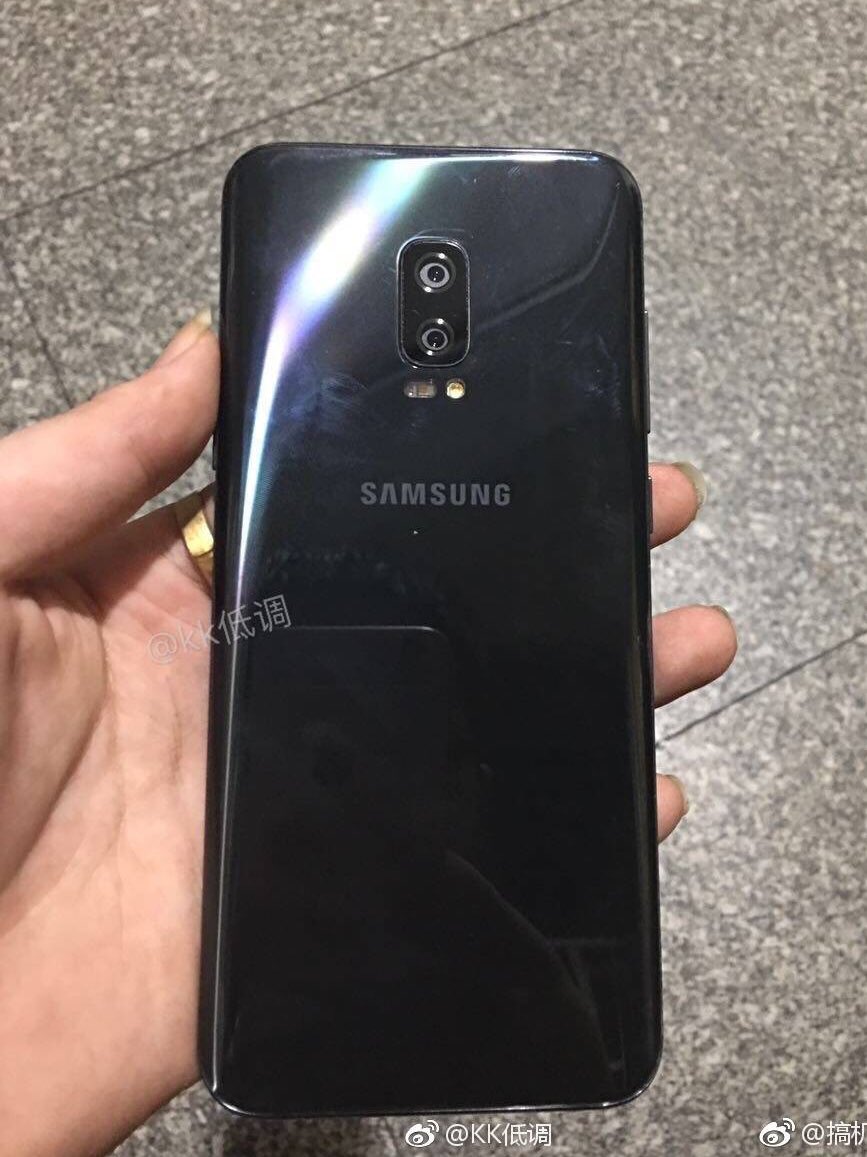 Samsung has been experimenting with alternative versions of the Samsung Galaxy S8. An image showing the Galaxy S8 with a Dual Camera set up leaked online which indicates that Samsung has been considering such an offering. Samsung stated that the company did not include dual-camera capabilities in this years offering because “Samsung has not found real value for it yet.” Regardless, Samsung did indeed slap together prototypes to entertain the idea. The image was leaked online thanks to a Weibo leaker.

The information shown do not reveal a great amount. However, it does suggest that Samsung is considering the feature in future iterations. This can ultimately move the awkwardly placed finger print sensor around to a more convenient spot on the back or even possibly under the display at the front.

Experimentation opens doors for the company to create something remarkable in the near future and that is what we are expecting from Samsung. Samsung is certainly not eliminating the idea of utilizing a dual camera solution. Today, Samsung is taking its chances on its already fantastic single lens set up which provides awesome low light performance for a smartphone. Especially considering today’s competition in the dual camera set up, it is not exactly exciting yet so Samsung does not feel rushed. Samsung also stated that including an advanced dual camera set up would require more of everything (from CPU, RAM to more complex lens setups) which sounds like something they can include into the Note 8 that is to come. 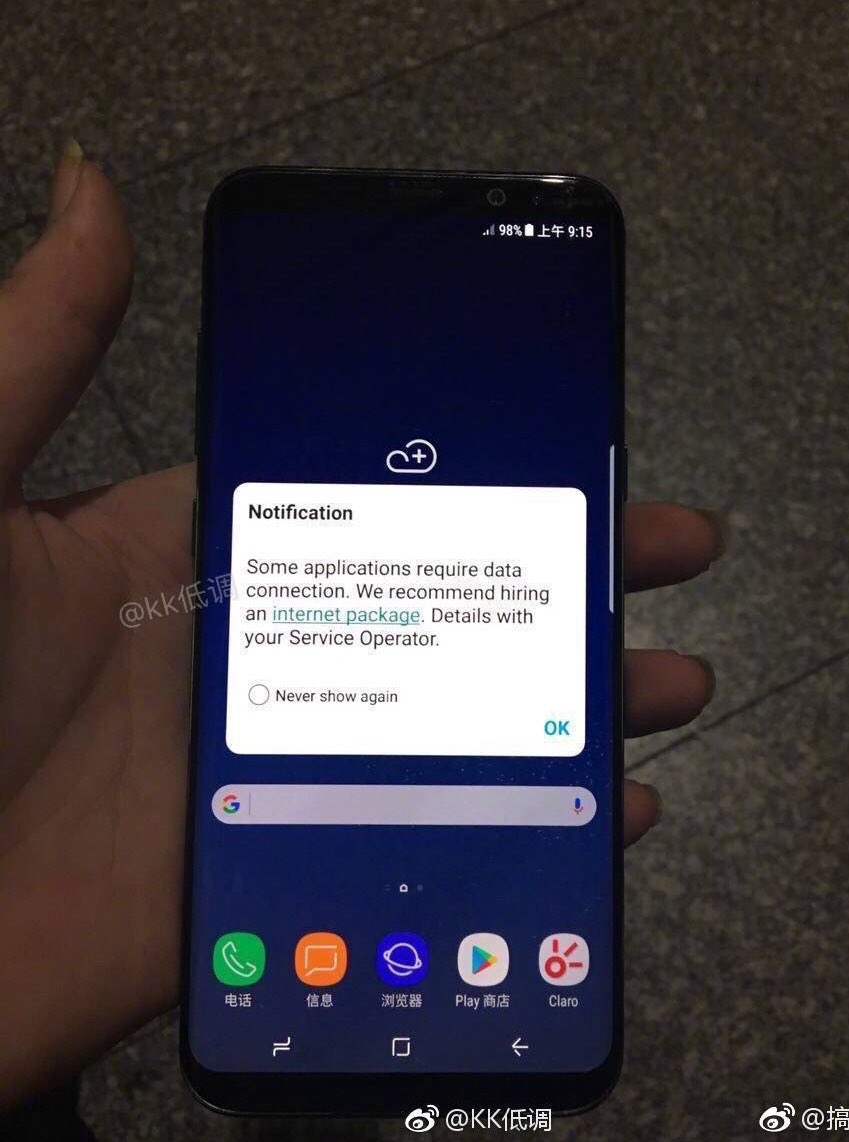