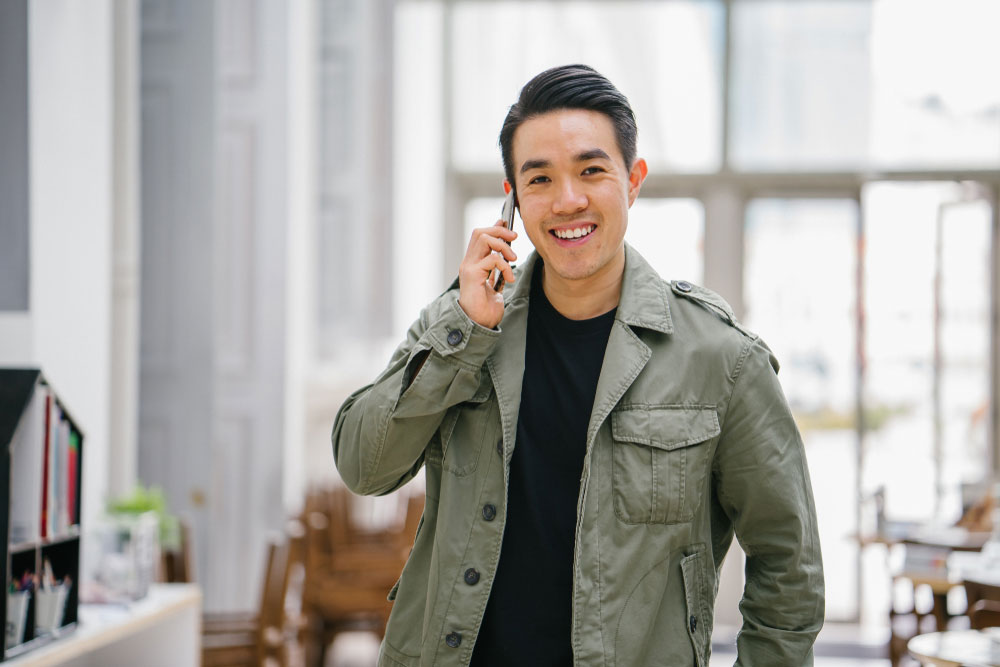 There are myths abound about unlocked cell phones. They likely come from the confusion about the rules governing how and when cell phone carriers are required to unlock mobile phones, which, truthfully, are still somewhat murky and every provider has its own policy. At Cellunlocker.net, we’ve unlocked hundreds of thousands of phones and we have the inside scoop on what’s true and what’s false.

Fact: In the United States and Canada, it’s completely legal to unlock your phone. In fact, carriers are supposed to do it for their customers if asked, though many have a lot of hoops you’ll have to jump through. In Canada, there have been instances where the person wasn’t the original owner of the phone because they bought it second-hand or received it as a gift and the carrier refused to unlock it or charged a high fee. In the United States, some providers are notorious for making the process pretty annoying. For example, the AT&T phone unlock process can be full of requirements and frustration. Regardless, it’s still 100% legal to unlock phones, you just might want to consider using a third-party as opposed to your service provider, in some cases. That brings us to our next myth.

Myth: Your service provider is the only one who can provide unlock codes to unlock devices.

Fact: Nope. Thankfully, consumers have options when it comes to getting unlocked cell phones. As we noted, many providers will unlock mobile phones for free if the customer meets certain requirements like paying bills on time and not having a contract. Yet, others make it difficult or refuse to do it for free if the person doesn’t meet a host of criteria. At Cellunlocker.net, we’re a third-party cell phone unlocking company. We can unlock devices on most GSM carriers across the world with a remote IMEI unlock code, including phones that service providers claim can’t be unlocked. Plus, with us, cell phone unlock codes are processed and emailed 24 hours a day, seven days a week. So you don’t have to wait for regular business hours. Our codes are personalized to your device and 100% guaranteed to work or your money back.

Myth: There is no way to unlock your cell phone if you have unpaid bills or aren’t in good standing with your service provider.

Fact: Some carriers like AT&T and T-Mobile require you to be in good standing. For example, to unlock a T-Mobile phone your device must be paid in full and if you have a contract, 18 consecutive monthly payments must have been made or the account must have been switched over to the Simple Choice no contract plan. If the device is from a cancelled account, the account balance has to be zero. Cellunlocker, on the other hand, will unlock unpaid bill status devices and it doesn’t matter whether your phone is under contract or not. If you do happen to be under a contract, unlocking your phone will not void it.

Myth: An unlocked cell phone will work on any other carrier.

Fact: No. Some carriers use GSM technology, while others use CDMA technology. So a GSM phone won’t be compatible with a carrier that uses CDMA. Before you unlock your phone to switch networks, you may want to make sure it’s compatible with the network you want to go to. The good new is, many newer devices are universal like all of the 4G LTE devices from carriers like Verizon. They can technically operate on a GSM network because LTE needs a SIM card. However, say, an older Verizon phone, which is on the CDMA network and doesn’t use a SIM card, won’t operate on AT&T since AT&T requires GSM phones.

Myth: Unlocking your cell phone is a difficult, time-consuming process.

Fact: Unlocking a cell phone is actually extremely simple. When you use us, you’ll let us know the model of your phone, the network and your phone’s IMEI. When we retrieve your unlock code from our database, we’ll send it to you in an email that also includes easy-to-follow, step-by-step instructions to unlock your phone. Then, you can insert any SIM you wish.  You don’t have to go anywhere, talk to anyone (unless you want to since we do have support staff available 24/7) or fulfill any requirements.

Myth: Using a service provider’s travel plan is just as cost-effective as unlocking your phone for traveling.

Fact: Some carriers advertise “affordable” plans that customers can use for travel like the AT&T International Day Pass, which is $10 per day for unlimited talk and text. However, in addition to that fee, you’re still paying your monthly bill and using the data from your regular plan. It’s a whole lot cheaper to unlock a phone and use a local SIM card. Why pay $10 extra per day when with Cellunlocker.net, you can pay a low price one time to unlock your phone for good and then you’ll be able to pop in a SIM card at your destination any time you travel.

If you’re ready to unlock your phone now that we’ve dispelled these common myths, try our free code lookup today!