How to Unlock Samsung A817 Solstice II 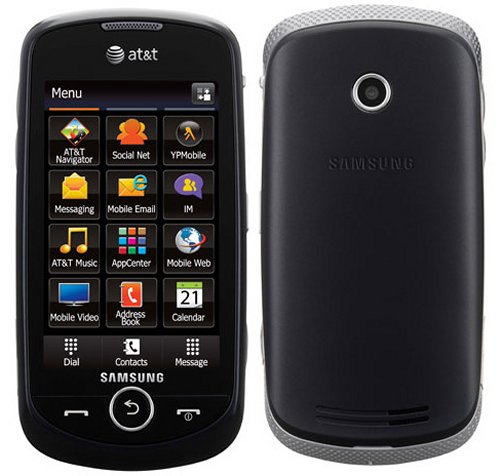 This is a tutorial and instructions on how you can unlock your Unlock Samsung Solstice II 2 a817 from At&t to any GSM network.

Cellunlocker.net is proud to announce we can Unlock the Samsung Solstice II 2 a817 from At&t fast and easy!

Are you receiving “Sim network unlock PIN” ? Unlock it now!

Once you unlock your Samsung Solstice II 2 a817 device, you can change to any GSM Carrier.

We can eliminate the “Network locked”, “enter network pin” or “network code” or “no simcard allowed” message by sending you an unlock code email

1. Switch ON mobile with a not Allowed SIM Card,
2. If phone ask, enter the PIN code of your SIM Card
3. Now phone will ask you to enter the unlocking code !

We will provide you with the Unlock code (NCK)