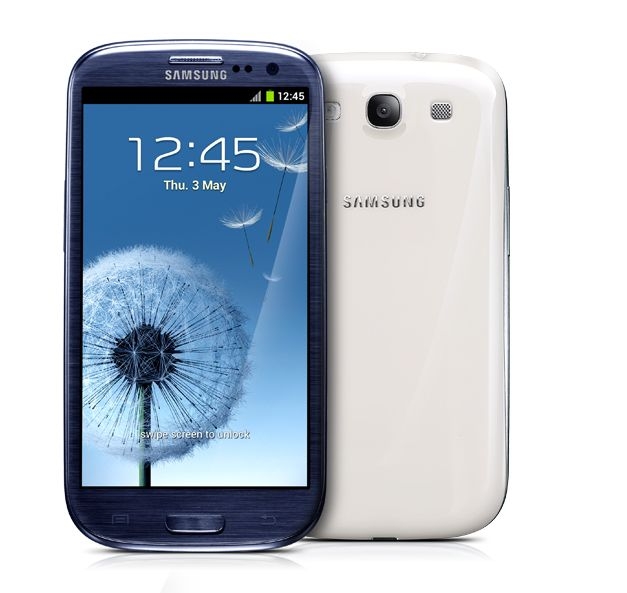 The Samsung Galaxy S3 III GT-i9300 can be unlocked exclusively from Cellunlocker.net. We will provide a 100% Genuine 8 digit unlock code which is required to permanently unlock your Galaxy S3 Phone’s Network to be used on other GSM Networks. We will always provide same day service, and we will Guarantee 100% your Galaxy S3 will be unlocked.

The Samsung Galaxy S3 will feature:

Once Unlocked enjoy using your Samsung Galaxy S3 on other GSM Networks.

After Unlocking the Galaxy Galaxy S3 GT-9300 can run on other GSM networks which support the following:

Cellunlocker.net is proud to announce we are one of the first companies offering unlocking for the Samsung Galaxy S III GT-i9300 to any GSM network!

Once your Galaxy S III GT-i9300 is unlocked, it is permanently unlocked even after upgrading the firmware.


Simply enter the 8 digit unlock code provided by Cellunlocker.net to unlock it. You can get the Samsung Galaxy S3 Unlock Code

We can eliminate the “Sim network control key” message your Samsung device will have, by pass this step by entering the unlock code.

1. 1 Unlock code (Network Control Key) for Samsung Galaxy S III i9300
2. Detailed unlocking instructions and guide on how to unlock your Galaxy S III with an unlock code.

1. Input a non accepted simcard
2. Phone will ask for a Network Unlock Pin or Network Control Key
3. Input the unlock code (Network code) that was emailed to you
4. Phone is unlocked!

Unlocking your Galaxy S III by Samsung has never been Easier!

Reasons to remote unlock your Samsung Galaxy S III i9300 with Cellunlocker.net

* If you are travelling, buy a local simcard and save on roaming fees
* The resell value of the Samsung Galaxy S III will increase significantly as it is available to more carriers.
* Easily switch between simcard, using the same phone.
* Unlock your phone from the comfort of your own home
* You never send your phone to anybody.
* No complicated software, or cable, just simply enter the unlock code we send you
* There is absolutely no risk of damaging your Samsung Galaxy S3 III by unlocking it.
* Very easy, no technical experience necessary.
* The phone is permanently unlocked, even after updates
* Warranty will not be voided
* 100% Guaranteed, if we cannot get you your unlock code we will refund you no questions asked