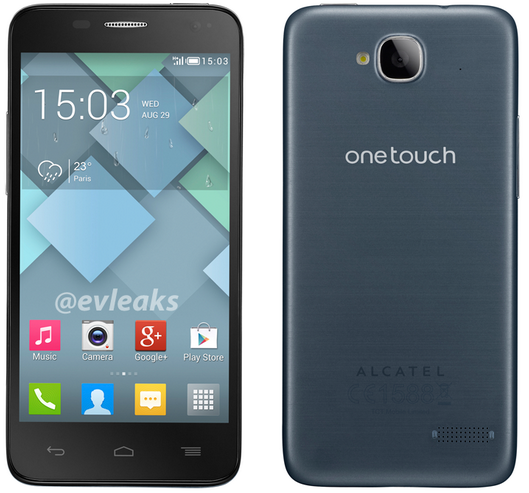 The Alcatel One Touch Idol Mini was announced in August 2013 and released in December in a single-sim and dual-sim device. Perfect if you travel often! The phone was launched on Jelly Bean in cranberry pink, silver and slate.

Both versions of this phone features a 4.3” IPS, LCD capacitive multi-touch screen (up to 5 fingers) with Oleophobic coating. Also includes a 5MP camera with a front-facing camera and 720p camcorder. Not as extravagant as a Samsung Galaxy or Sony Xperia device, but for an entry-mid level Android phone, this one is superb!

The single-sim version includes 4GB of internal memory and is expandable up to 32GB with a micro-SD card. The dual-sim version includes 8GB of internal memory but unfortunately cannot be expanded. Both versions include a Mediatek dual-core 1.3 GHz Cortex-A7 processor with 512 MB RAM. Also has a removable Li-ion 1700 mAh battery that provides up to 450 hours on standby or up to 9 hours of talk time.