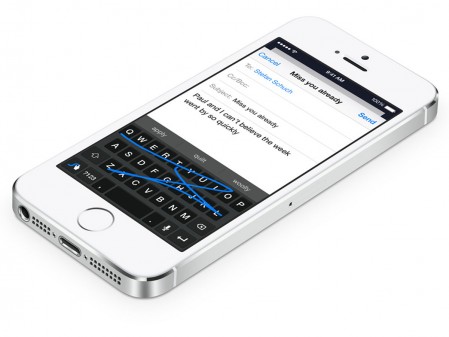 The Apple iPhone 6 is rumored to be released in September of 2014. It will be launched on iOS8 in gray, white, and gold. As the specifications have not been 100% confirmed yet, this is most likely what the iPhone 6 will be. The biggest iPhone yet, the iPhone 6 has a 5.5″ IPS LCD touch screen with a density fingerprint sensor. The body is rumored to be water resistant with shatter proof glass. Like the iPhone 5S, it has an 8MP camera with a 1080p camcorder and a front-facing camera. The processor will be quad-core with no information who it’s manufacturered by yet. As usual, you will have exclusive Apple features; iMessage, iCloud, Siri, and iBooks. Once unlocked, this device will work with compatible GSM networks worldwide.