The New Upcoming iPhone 6 and iPhone 6 +

The New Upcoming iPhone 6 and iPhone 6 +

Apple has finally unveiled many details about their two (not one) entirely different models that was so shrouded in mystery for many months. The differences between the iPhone 6 and the iPhone 6 PLUS are strikingly different from one another. This breaks away from the usual trend of have only some materials and capacity being different. The iPhone 6 will come with a 4.7 inch screen while the iPhone 6 PLUS will come with a whopping 5.5 Inch screen. This is clearly Apple’s attempt to take a bite at the phablet market that Samsung has been dominating within. 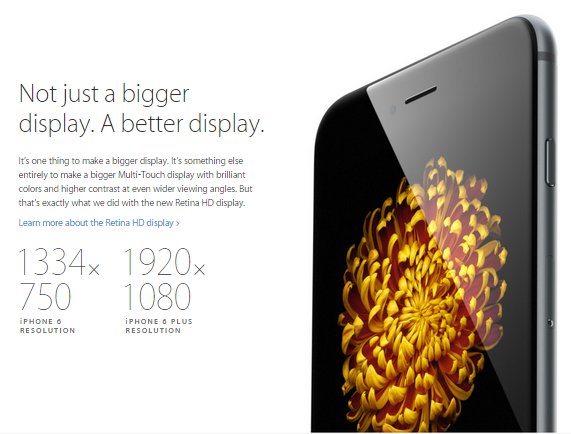 – The glass screen is described to curve around the edges of the phone.

– The power button has been moved from the TOP of the device to the right side.

– The M8 Co-processor also got an upgrade allowing it to provide Elevation and Air pressure estimates and also distance measurements.

– The Battery Life was also commented to last slightly longer thanks to the new efficiency of these processors.

– Imaging processes is also improved utilizing a new sensor allowing auto-focusing at twice the speed as previous generations had.

– Only the iPhone 6 PLUS will have OIS (Optical Image Stabilization)

– NFC will be utilized even more allowing users to simply tap their iPhone’s or devices to make a purchase.

– Apple has included 20 more frequency bands on top of its already huge array of radio bands which should allow the iPhone 6 duo to work on almost every GSM network available around the world.

– The WIFI standard has been updated to the latest standard of 802.11AC.

– The iPhone 6 and the iPhone 6 PLUS will come standard with the new iOS 8 operating system.

– Features include: 1. Seamless communication between MAC and iPhone, 2. Better on screen keyboards via QuickType, 3. Storage in the cloud

The iPhone 6 will be an interesting and impressive release that is now reaching out to various markets in the smart phone arena. It is certain we will see more details released in terms of battery capacity, application updates and other UI improvements. It is only a matter of time to see what the public reception will look like at the huge change Apple has chanced with the iPhone 6 Plus. Win or Flop Cellunlocker.net will support ALL iPhone 6 / 6 PLUS models from GSM networks including VERIZON (CDMA) once released. Follow us for more updates and information to free YOUR iPhone 6 / 6+ from paying huge roaming fees or from the carrier it is shackled to! 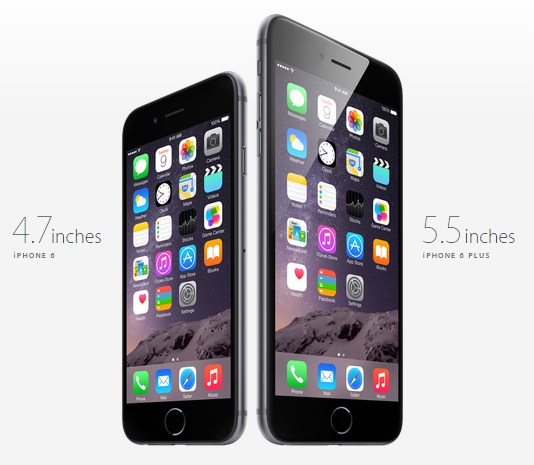