iOS 9 is set to be released for public access this fall. It will be available to all of the iPads going back to the iPad 2, including the original iPad Air and iPad mini. Surprisingly, the update will include even the older iPhone 4S as well as the iPod Touch (5th generation). Unfortunately, we can’t tell whether it will cause the older hardware to lag once updated to the new, more capable software. 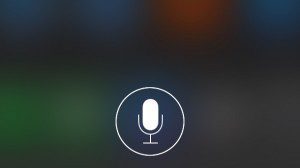 Siri
Siri understands a lot more now in terms of context. Theoretically, it can pick up the topic of your conversation with friends through iMessage and use that information when you ask Siri to remind you of it later on. This seems like a huge advancement in virtual assistants and can mean a lot more in productivity in terms of utilizing Siri.

it is also more location intelligent and can pick up information based on where you are, similar to how Google Now “remembers” places you regularly visit, as well as pull up coupons for restaurants you’re close to. Plug your phone into the car and it’ll bring back the last audiobook you were listening to, or tell you when to leave in order to get somewhere on time.

News & Wallet
Apple’s replaced Passbook with Wallet, and Newsstand with News. If you’re familiar with Samsung’s Flipboard, this is sort of what you’re getting with Apple News. It effectively consolidates all of your news–any breaking stories and updates from sources that you’ve shown interest in.

Wallet is significantly more inclusive now with support for many credit cards as well as store credit cards. It also supports rewards cards, like Cineplex Scene, Starbucks, and Walgreens Balance. Double clicking the home button when the phone is locked will take you immediately to Wallet, allowing you to authorize purchases through Apple Pay. 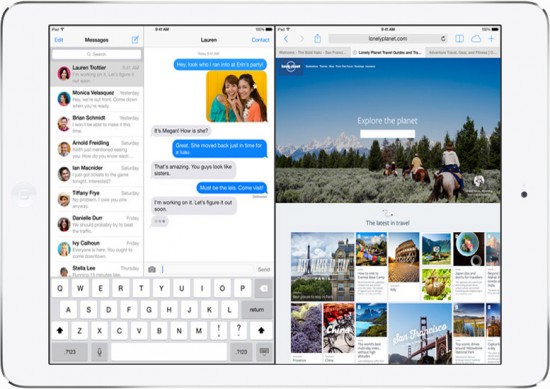 iPads & Multi-Tasking
iPads finally receive true multi-tasking. At the moment, Apple only allows up to two applications to be opened and worked on at once. There’s three methods of accessing multi-tasking with iPads.

The first way is to use Slide Over. You get a second app in the side that you can use, for example, iMessage or Notes. Once you’re done, you can just slide it away.

Split View allows users to split the screen in half, utilizing two apps side by side, with half the screen dedicated to each app.

The third method of multi-tasking is called Picture-in-Picture. Similar to the way that YouTube works, Picture-in-Picture allows you to put videos and FaceTime calls to the corner of your display by pressing the Home button. In this mode, you can operate any other app and the video will stay accessible in the corner for you. 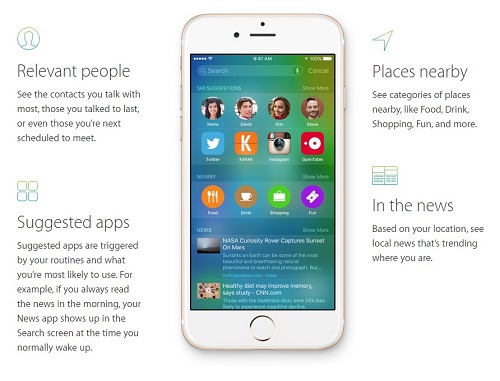 Features
You know all those strange numbers that you get from telemarketers? Apple has recognized that this has become a regular nuisance, so your iPhone will now dive into your emails to see whether it can recognize the unknown phone number. Whether this will actually be useful for their non-business consumers, we will have to see. However, I can already see this being useful for making sales when purchasing locally (ie, Craigslist).

The Notes app has also received an upgrade, becoming more like Google Keep. You can now add photos, maps, URLs, or create to-do lists, too.

Apple Maps has always been the default navigation application used by Siri. With iOS 9, the maps will now include public transportation routes. It’s hard not to draw comparisons to Google, but how can I not when I’ve been using Google Maps for such a long time to search for car, walk, and bus routes? According to Apple, their navigation app will now include public transportation stations and lines, as well as allow you to plan routes from A to B. You’ll also gain the feature to search for nearby entertainment and food, which adds huge usability and practicality to Apple’s Maps.

Is there anything we’ve missed? It might not be most revolutionary update yet, but it sure seems like Apple has packed in a few features that users have been yearning after for quite some time. How do you feel about iOS 9? Let us know in the comments below!