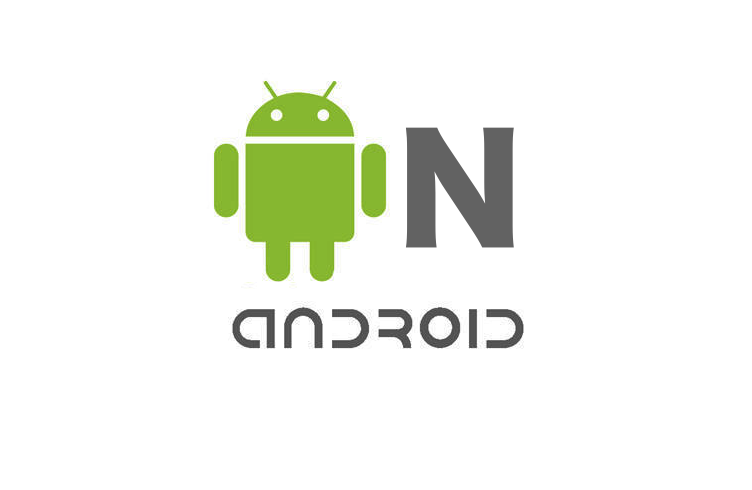 Google’s released a developer preview of Android N, the latest version of the Android mobile operating system. We’re familiar with the alphabetical naming system of Android, so with the previous version being called Android Marshmallow, it’s no surprise that the upcoming version will be named after the letter N.

How to try Android N:
If you own a Nexus 5X, Nexus 6P, Nexus 6, a Nexus 9, a Nexus Player, or Pixel C device, you can download the update and put it onto your phone manually, or join Google’s beta-tester program and get the update over the air. However, keep in mind that you update at your own risk! Because this is not a finalized version and is, needless to say, an extremely early and buggy release of the OS, it likely is not very stable or compatible with most of your apps. Even if you don’t have an additional phone to use in case something goes wrong with the Android N device, you can always downgrade at the cost of having all of your data wiped.

If you’re not interested in testing, however, you’ll have to wait for all the wrinkles to get ironed out and the finalized version to be released. To help you get a better idea of Android N without all the headaches of having to go through all the bugs, glitches, and tests, here are 5 of the top features of Android N that we know about so far:

1. Multi-windows
Given that multiple OEM skins (such as Samsung’s TouchWiz) have already been offering multi-window support, it’s no surprise that Android N will, as well. You’ll be able to split your screen to support at least two applications at once, provided those applications support or allow being resized. This is going to be great for picture-in-picture viewing to let you quickly view an email while keeping an eye on a YouTube or Netflix video.

2. Better Battery Life
Introduced with Marshmallow was a feature called Doze, meant to help you save battery life when the phone is idling. Android N is supposed to improve on this feature even more to help your device last even longer when in standby. Night mode is also supposed to make a return. It changes the colour-scheme of your phone to a darker one to cause less strain on your eyes when browsing at night. It’s also customizable to link to the daylight times in your location for further convenience. On certain devices that save power through darker colours, such as Samsung Galaxy phones, Night Mode should help elongate your battery life. 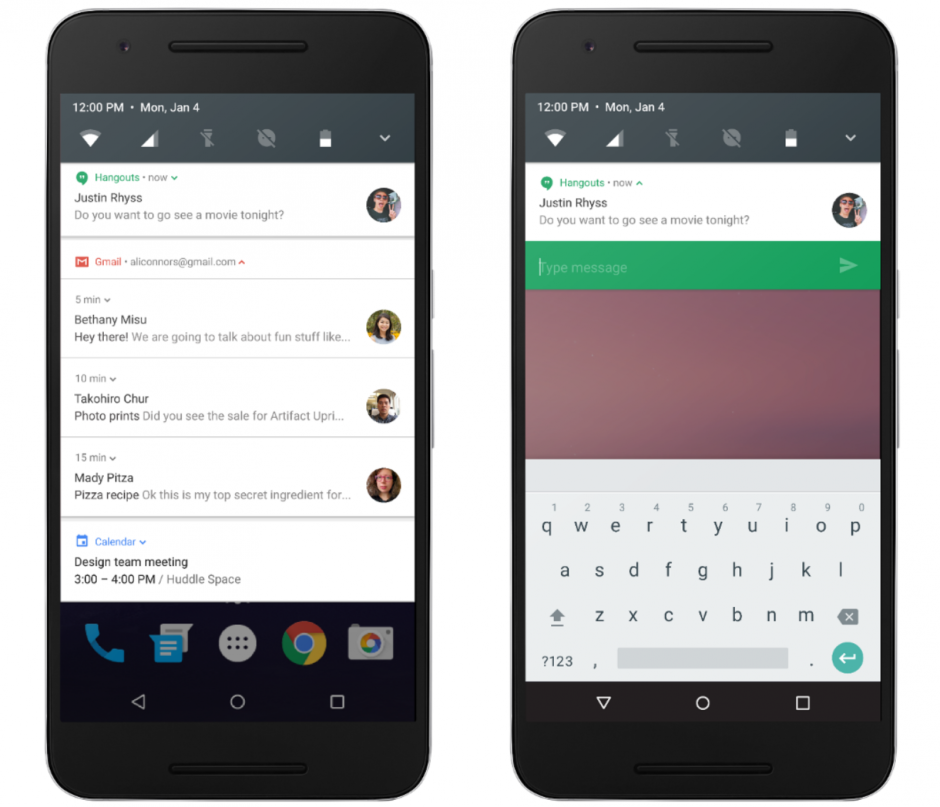 3. Bundled Notifications
To help users de-clutter their notification centers, Android N will feature notification bundling. You’ll be able to group multiple notifications from one app together and expand them by using a two-finger gesture or tapping on specific button.

4. Respond in app
One of the many coveted features for texting applications, Android N users will be able to answer text messages without leaving the screen that they’re currently on. The Android blog calls it Direct Reply for now. When you receive a text message, you’ll be able to choose from Reply, Archive, or Snooze. If you hit Reply, a new line will show up along with your keyboard to let you respond right in the notification itself. 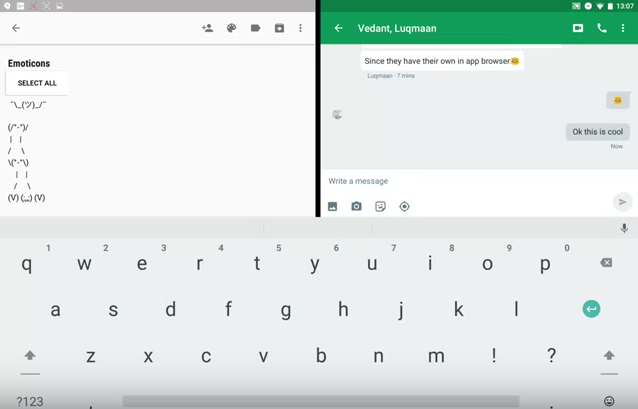 5. Drag and drop text
In split-screen mode, you’ll also be able to drag and drop text between apps. Just highlight the text, hold, and then drag it into the next app over. One caveat so far–though we’re sure it’ll be fixed for the final release–is that you can only drag text that you’ve typed into a textbook, and it only works in certain apps. If this glitch can be fixed, this will be a great complementary feature to multi-window.

Again, if you can’t wait to try these features out for yourself, you can update at any time if you own any of the following devices: Nexus 5X, Nexus 6P, Nexus 6, a Nexus 9, a Nexus Player, or Pixel C device, . However, make sure you’re ready for glitches, bugs, and a multitude of unexpected errors!

We’ll keep you up to date with all of the newest features as we learn more.