At the MWC 2017 convention in Barcelona, Motorola also had something to offer. It came in the form of the brand new Moto G5 and Moto G5 Plus. Currently owned by Lenovo, Motorola has been releasing various budget smartphones in recent years. In 2017, this is no different. However, some may call these phones the “budget kings”.

Basic Specifications for G5 & G5 Plus: 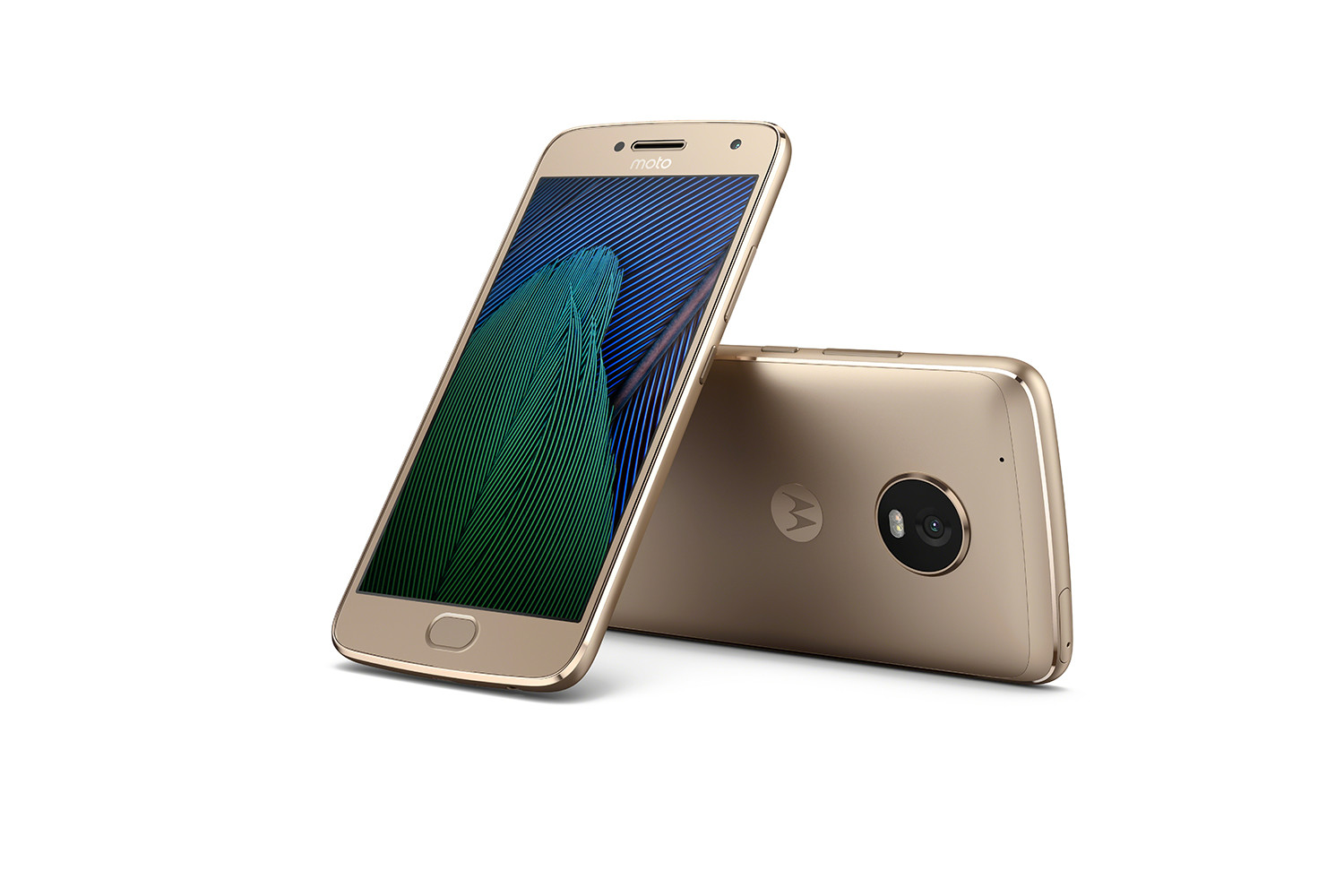 Both the G5 and G5 Plus will have metal builds. This launches the two devices ahead of the budget curve and compared to Motorola’s past devices with cheap builds. Both devices look identical aside from their size.

The regular G5 is the smaller device of the two and also weighs less than the G5 Plus. Both come with fingerprint sensors found on the front (on the oval shaped home button). Both also come with a circular camera on the back. Both also come with a splash – resistant coating that prevents devices from breaking down with a bit of water. But do not dunk it in water as it does not have any ingress certification.

It also looks like Motorola is ditching the MOD front line for these two devices. There were no contact pins to be found on them which led us to believe that they will not support Moto Mods.

The devices have a curved back which makes it easier to hold. The available colors will include: Lunar Grey and Fine Gold. 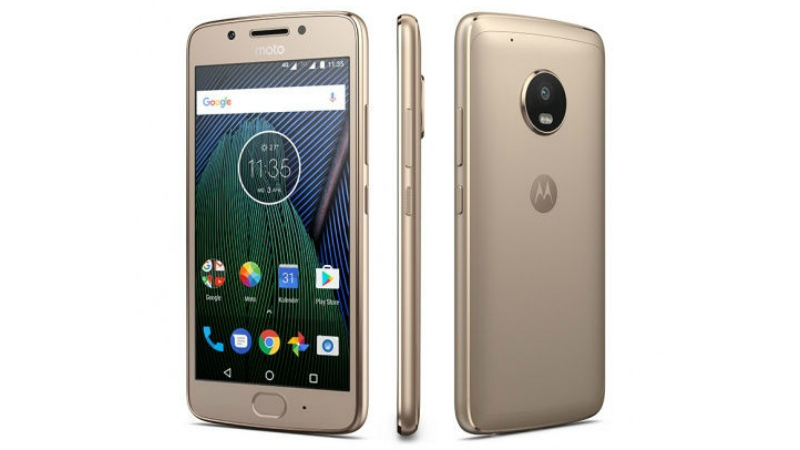 We found that both the G5 and the G5 Plus will feature a Full HD (1920 x 1080) resolution. Of course, because the G5 (standard) has a smaller display it will have 440 ppi compared to the 423 ppi found on the G5 Plus. Anything above 300 ppi on a FHD display will ensure optimal sharpness anyways so there is nothing to worry about here. We also do not see any 2.5D glass or curved displays on these devices. Both comes with Corning Gorilla Glass 3.

Both devices will have a circular design for the camera mount on the back. This gives it a better finish and simply looks better in a design point of view.

Remember that megapixels aren’t what takes beautiful pictures. A 12 MP f/1.7 camera would let in more light and would be considered a lot “faster” due to the availability of light hitting the sensor compared to a slower lens of anything smaller (f/2.0 to f/16). Therefore, there is no surprise that the better low light performer is found on the G5 Plus.

4K video is available on the G5 Plus while 4K is Not found on the regular G5’s camera. 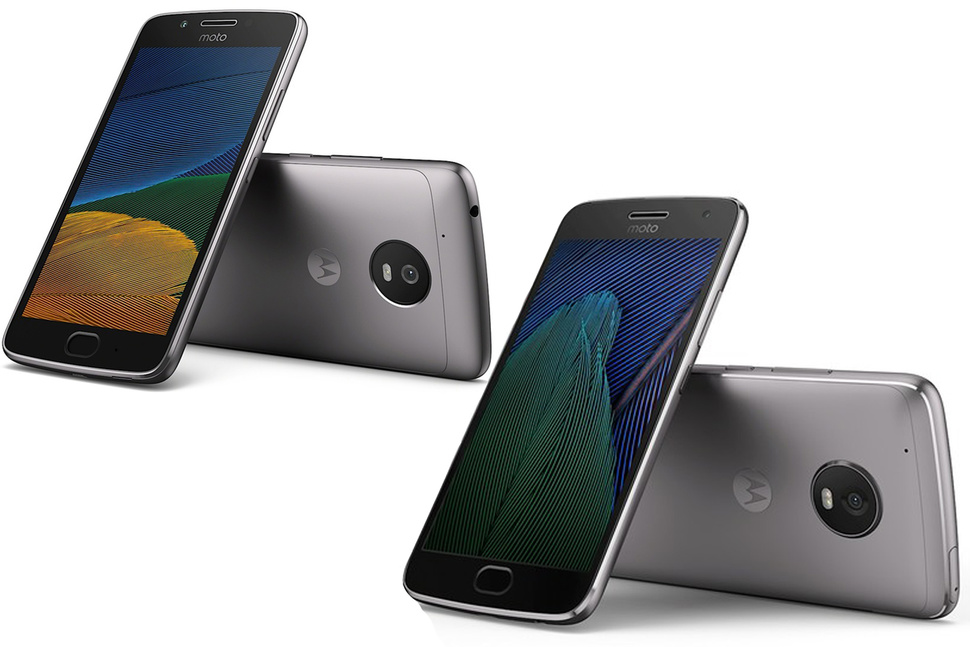 We saw that the G5 Plus will come in a standard storage of 32 GB while the G5 will only have 16 GB of storage. MicroSD support is available on both models if needed.

On the connectivity side we found that both devices came with 3.5mm headphone jacks. Both the G5 and G5 Plus do not use USB type C but rather than the legacy standard of micro USB. Only the G5 Plus features NFC.

The G5 will have a 2800mAh battery compared to the 3,000 mAh battery found on the G5 Plus. Motorola also included “TurboPower” charging which, Motorola claims, should provide 6 hours of battery life for 15 minutes of charging.

Both the Moto G5 and G5 Plus will ship with Android Nougat 7.0.