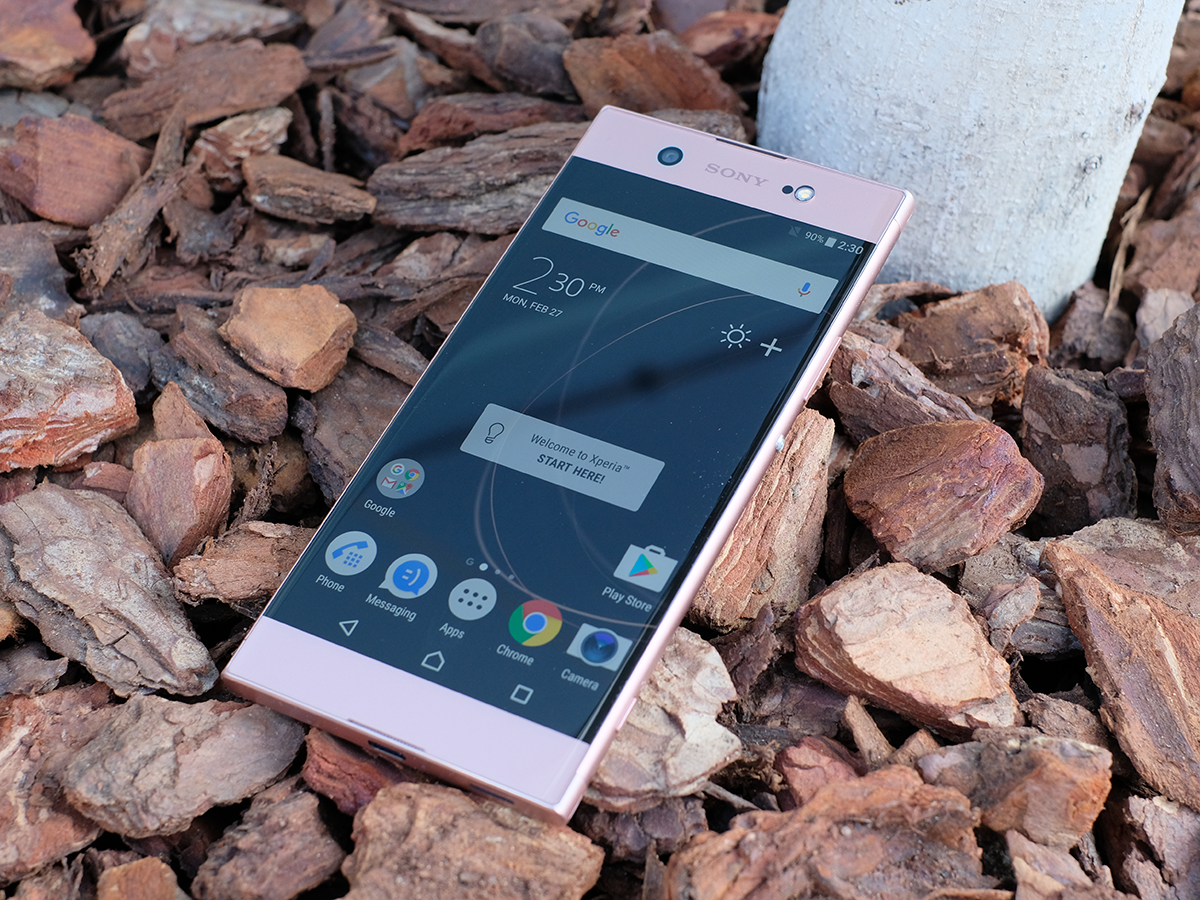 Compared to the Sony Xperia XA1 Ultra (the phablet version) the normal XA1 is a normal, smaller, version of the mid-range XA1 line up. It features a smaller display of 5.0 inches with a smaller resolution of 720p (1280 x 720) with less pixel density of ~294 ppi. This translates to a display with sharpness levels below that of the older brother, the XA1 Ultra. However, we must keep in mind that the phone is a mid range device with mid range specs. Don’t expect a fancy display here. With such a low resolution and low pixel density the XA1 may not be the best option for media consumption and other tasks. It will simply work as intended.

Aside from the confusing naming scheme the XA1 is found to be the least interesting device amongst Sony’s current 2017 line up. While Sony’s Xpera XZ is showcased as the device with a 4K HDR display and the older brother, the Xperia XA1 Ultra, showcased as a simply huge 6.0 inch mid range phone, the Xperia XA1 feels like a minor update from last years model, the XA. 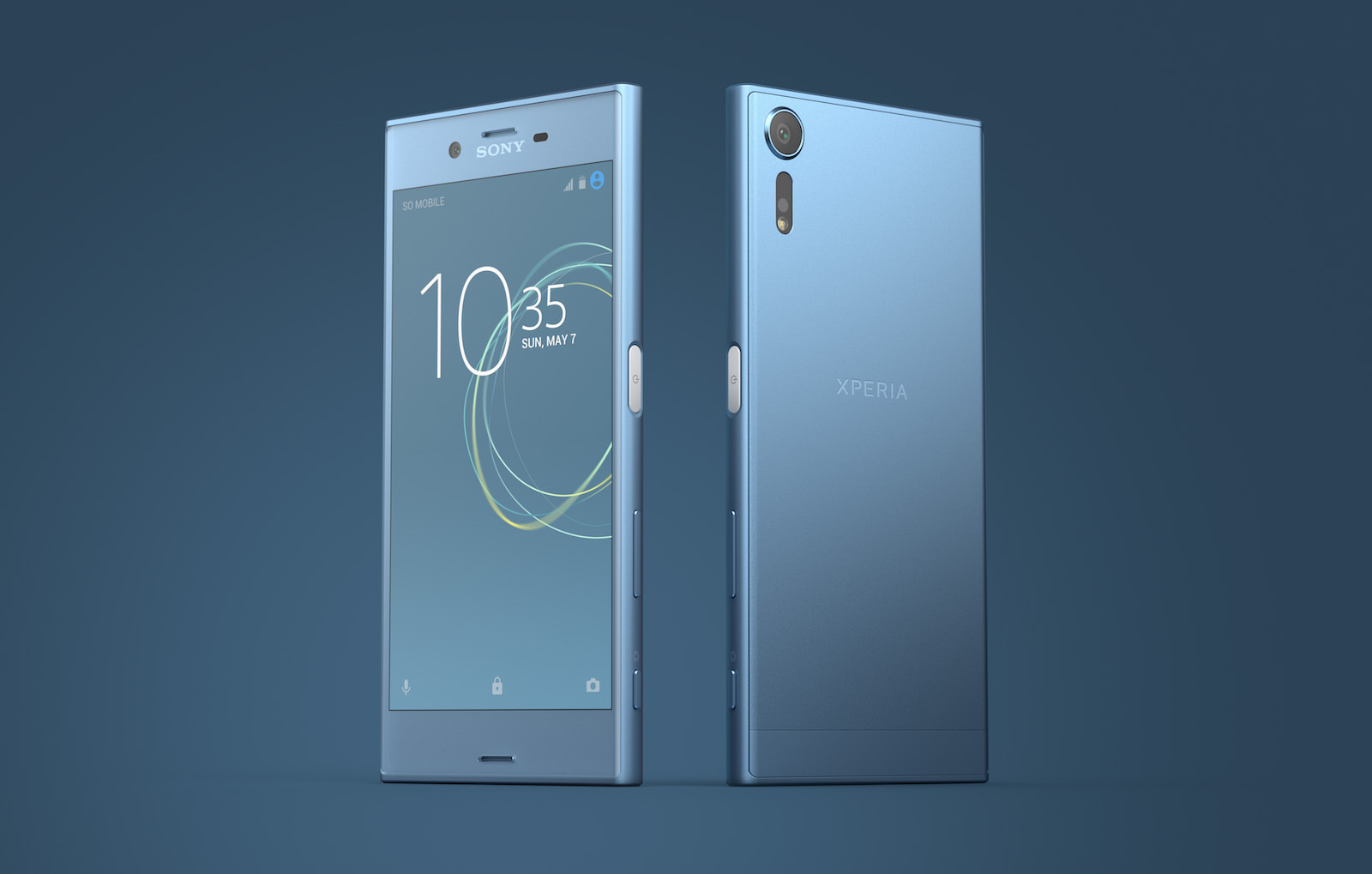 The design resembles that of other Xperia phones so far. It is not bad, rather we do like it in some ways. It has a striking design and is small enough to be somewhat lost in your deep pockets. The display is 5 inches which is a full inch smaller than the XA1 Ultra, but the problem does not end there. The display shows a lack of vibrancy and is simply dull without life. We have seen many other budget phones released with displays fantastically more vibrant and alive than the XA1.

Aside from the few bits of issues we have observed, the  XA1 does follow in its elder brothers footsteps, notably the camera. The Xperia XA1 uses the same camera found on the Sony 2015 flagship, the Xperia Z5. This is a 23 MP f/2.0 aperture camera module. The front camera is an 8 MP f/2.0 but this camera lacks optical image stabilization which is found in the selfie camera of the XA1 Ultra.

Given the track record of this particular camera module we expect good results in various lighting. The processor found in the XA1 is the same Helio P20 found in the XA1 Ultra as well. The processor is not the strongest available (hence the mid range category) and will not give you the best of the best. 3 GB of RAM is sufficient and is a good decision on Sony’s part to keep things running as smooth as possible while covering for the loss of performance values due to other components. The XA1 only comes with a 32GB internal storage configuration that can be expanded via a microSD card.

The battery is smaller in this model with a 2,300 mAh pack. We will need to wait for official release to see how the processor will impact the battery performance in the future. 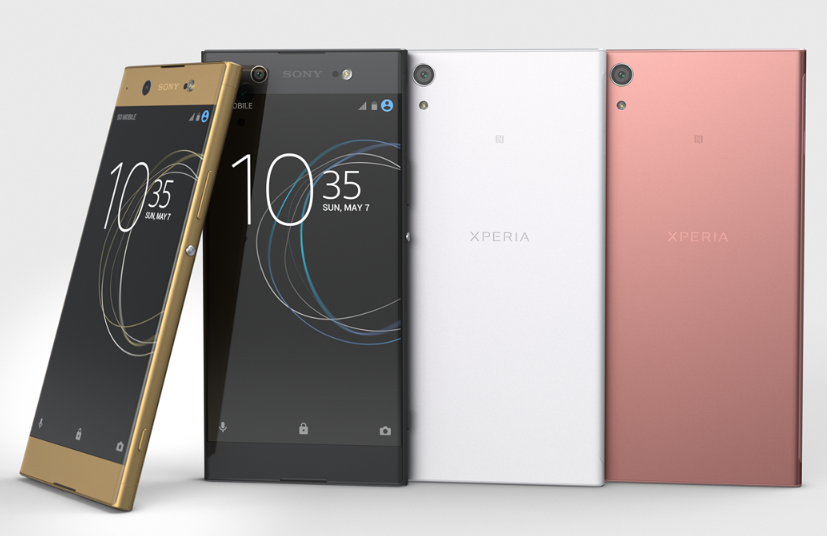